Cities Of The Future: Preserving Privacy In AI-Powered Urban Planning 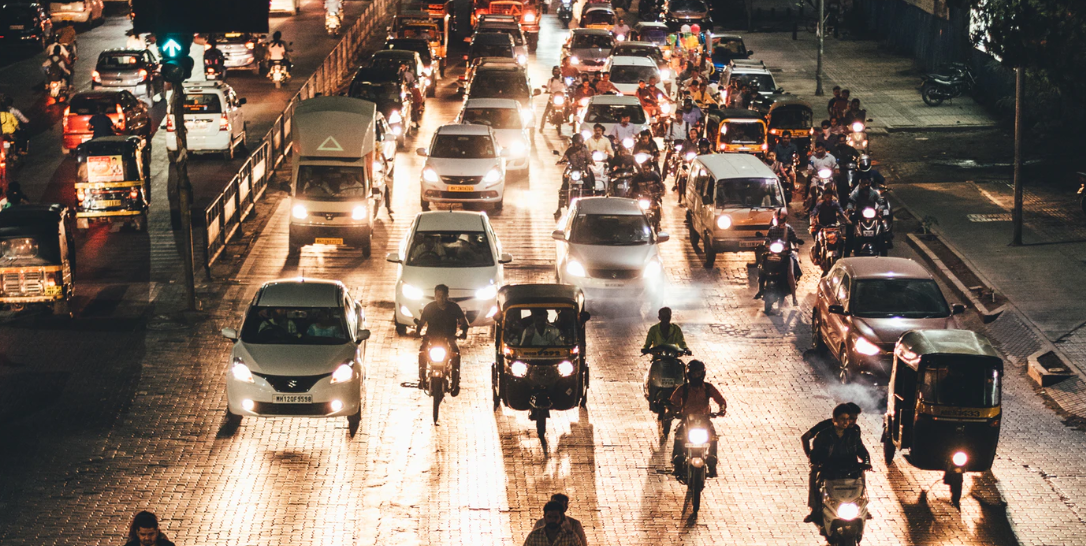 Urban planning dates back to thousands of years. The archaeological evidence at Harappa, Mohenjodaro and other such sites are a testimony to this. Be it the sanitation or the street connectivity, the planning looks way ahead of its time.

However, today, the people of the modern cities struggle to commute, breathe and carry out their routine. This can mainly be accredited to a lack of localism in planning, sudden population explosion and concentration of opportunities in a few select cities. Finding an optimal way to structure cities is an evergreen subject and today it even incorporates modern-day machine learning techniques to find the right solution to improve livability.

“Growth for the sake of growth is the ideology of a cancer cell.”

The use of mobility data previously was restricted to cell carrier logs or location “check-ins”, which was limited to the availability of the telecom providers. This method ignores the cross-border movement and other long-distance travels.

Today, the de-identified aggregate flow of people is computed using location sensors on smartphones. Now this metric, say the researchers, can be exploited to plan the way cities are organised.

In their paper titled, “Hierarchical Organisation of Urban Mobility and Its Connection with City Livability”, the researchers at Google demonstrate how the classification of cities can be done using location history and how this, in turn, will result in indicators that help provide better insights of a city’s mobility.

In this work, the authors even went as far as suggesting practices like congestion-pricing to disincentivise private transportation to socioeconomic hubs, along with building public transportation in a targeted fashion to directly connect the hotspots in the cities.

However, tracking mobility also opens up a whole new can of worms in the form of privacy concerns.

The data for this experiment has been collected from 300 million users. Now, this raises the question of how the privacy of each user will be maintained. Because, why would anyone in their right mind want to encourage freelance stalking?

If the users’ data that is being tracked to optimise urban planning is made vulnerable to malicious players, it can doom the whole plan.

To tackle this while keeping intact the AI principles, machine learning developers at Google also came up with a method to preserve privacy.

The concept of k-anonymity deals with anonymisation of data. The individuals who are the subject of any data cannot be re-identified without degrading the usability of the data itself.

Whereas, differential privacy is any system where the results from the data do not give away what went into producing such results.

Google implements differential privacy by adding noise randomly to the data in such a way so that the accuracy of the data is maintained at an aggregate level.

For example, time is discretised into longer intervals. Days become weeks, latitude/longitude coordinates become the name of the areas. By aggregating information into a larger spacetime bucket, the developers believe that this can even protect the privacy of large groups or communities.

These aggregations are deployed as differential privacy filters and the output looks like some anonymised mobility map.

Why India Needs This

Tracking mobility maps gives an idea of the city and its impact on the citizens. For instance, researchers point out of the mobility of Paris and Los Angeles vary drastically.

While Paris is mono-centric, Los Angeles displays polycentric traits. Not to forget that these two cities have similar population sizes. The hierarchy of cities and the hotspot of activities requires composite indices built up from factors like land use, the density of jobs, street geography and other key variables.

When it comes to understanding the effects of rapid urbanisation there can’t be many better use cases than that of India.

India’s tryst with developing smart cities is more than half a decade old now, and there have been multiple initiatives by the government’s planning bodies like NITI Aayog to verify this. With population densities such as that of India, there can’t be a better way to test the efficacy of the above-mentioned techniques. Densely populated cities like Delhi, Mumbai and other metros can leverage the mobility maps to build cities that connect all sections of society in a hassle-free way.

Google Maps is already being used to track live traffic data and public bus schedules to calculate delays and provide accurate travel times is the first product of its kind.

Techniques like differential privacy can be imbibed into the workflows of local planning bodies. Thus, as India prepares to embrace the algorithmic advancements, it is also necessary to safeguard the user information.