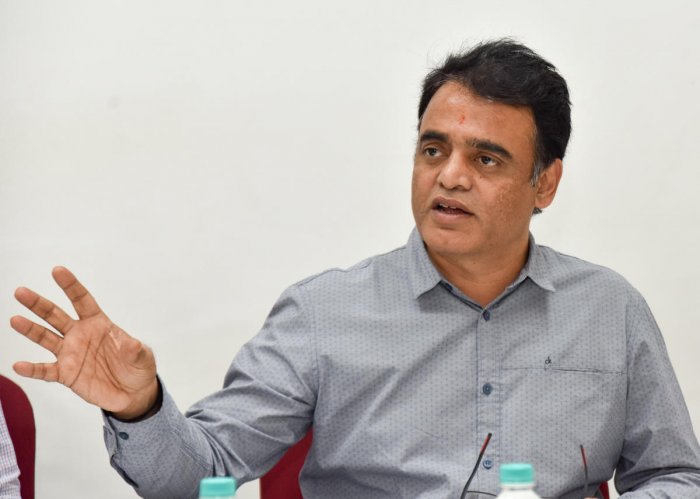 Dr CN Ashwath Narayan’s, Deputy Chief Minister of Karanataka, who holds Information Technology and Biotechnology portfolio, said that he had devised a plan to introduce artificial intelligence to ministers of the state. It will be carried out through workshops for elected representatives on March 19. The idea behind such initiatives is to make government more efficient and productive.

In a presentation, Narayan explained that the government should leverage artificial intelligence and other cutting-edge technologies to revolutionise the way government deliver services. However, for this to happen, it is essentials for representatives to be aware of the latest technologies.

This will empower ministers to come up with new ideas for streamlining the workflows of government with artificial intelligence, resulting in reducing the dependencies of private players.

“The government is yet to convert a colossal amount of data that is in black and white in the form of documents into digital form. However, the process has to begin from the panchayat level, but ministers and elected representatives should be onboard. There is a need to introduce minister to artificial intelligence, data gathering and digitisation and how they will make government easy, transparent and efficient,” said Narayan.

The government has also planned to discuss artificial intelligence policy that is being drafted for the state at the workshop. Although the regulations are in its initial stage, it is believed to bring a robust framework on the table for private and public firms alike.

“Artificial intelligence won’t be a choice in the future, but the path forward. The government has experts in the field and officials who understand the technology and are willing to implement it. All we need now is the will. Reaching out to ministers and legislators is a means to convey that they can administer effectively using nothing more than than just their phones,” Narayan said.

Job Trends For Data Scientists In The Next 5 Years