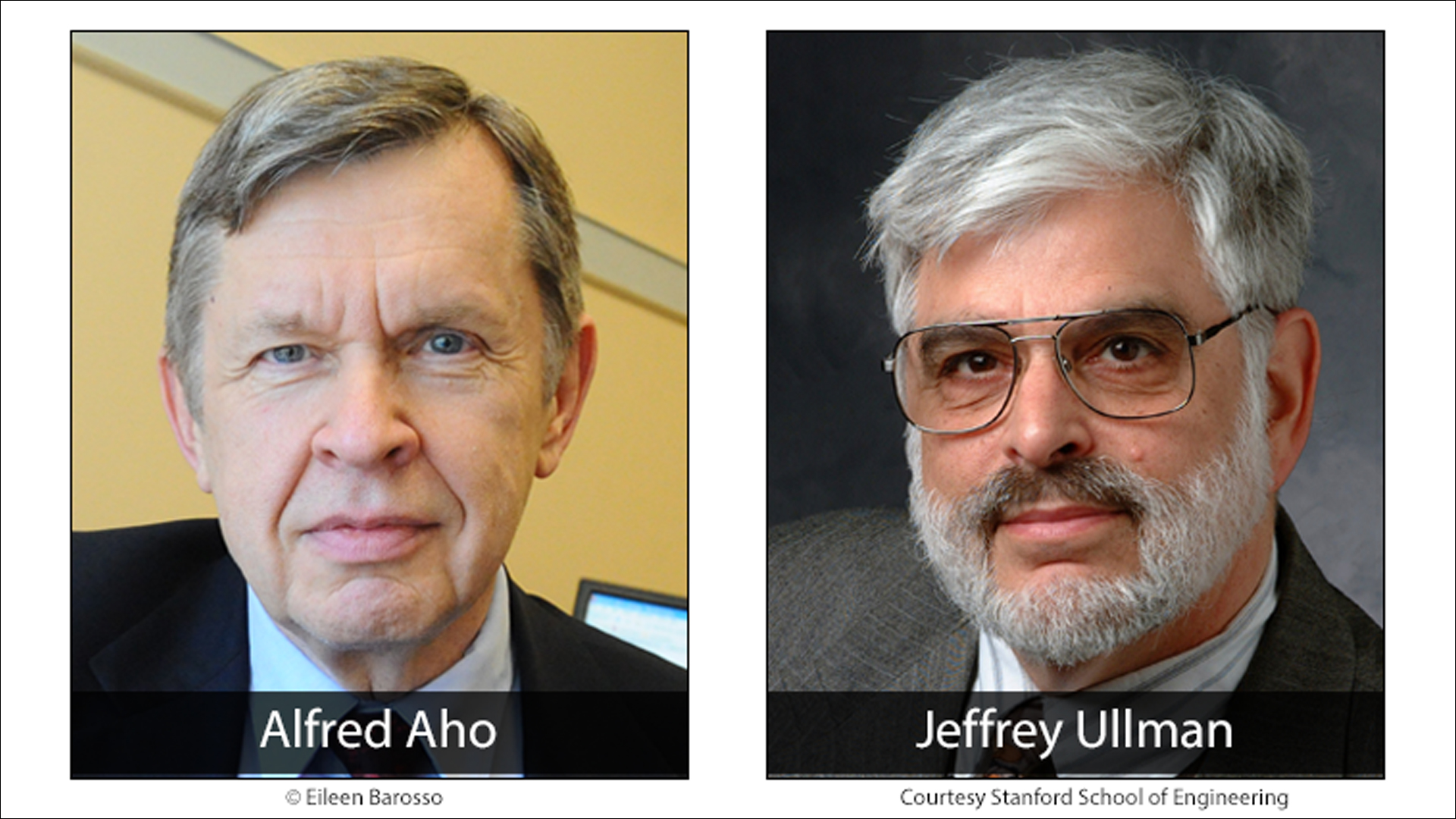 ACM, the Association for Computing Machinery, has named Alfred Vaino Aho and Jeffrey David Ullman the recipients of the 2020 ACM A.M. Turing Award for fundamental algorithms and theory underlying programming language implementation. They have been recognised for synthesising these results in their highly influential books, which educated generations of computer scientists.

Being the “Nobel Prize of Computing,” the ACM A.M. Turing Award carries a $1 million prize, with financial support provided by Google, Inc.

All the pieces of technology that we work with are powered by computer software, which runs on severe programmes written by humans in a higher-level programming language and then compiled into lower-level code for execution, stated by the official release. Much of the technology for doing this translation for modern programming languages owes its beginnings to Aho and Ullman.

Starting from their 1967 collaboration at Bell Labs to recent years, Aho and Ullman have shaped the foundations of programming language theory and implementation and algorithm design and analysis. During their time at Bell Labs, their early efforts included developing efficient algorithms for analysing and translating programming languages. Their technical contributions and influential textbooks have made broad and fundamental contributions to programming language compilers. Their joint work algorithm design and analysis techniques have played a crucial role in the theoretical core of computer science that emerged during this period.

Speaking on occasion, ACM President Gabriele Kotsis said that the technological transformations so far have been massively supported by the practice of computer programming and the development of increasingly advanced software systems.

He believes, while there have been countless researchers and practitioners contributing to such innovations, the work of Aho and Ullman has been truly influential. They have helped us understand the theoretical foundations of algorithms and chart the course for research and practice in compilers and programming language design.

Not only has the duo been thought leaders since the early 1970s, but their work has also been guidance for many programmers and researchers up till the present day.

Adding to this, Jeff Dean, Google Senior Fellow and SVP, Google AI, stated that their bedrock ideas about the programming language, algorithms, formal languages and databases, have been the core of today’s programming and software landscape.

Alongside they have also introduced the programmers to some of the key technical concepts, including specific algorithms. Even in the field of computer science, to date, their authored textbooks have been the gold standard for training students, researchers, and practitioners.