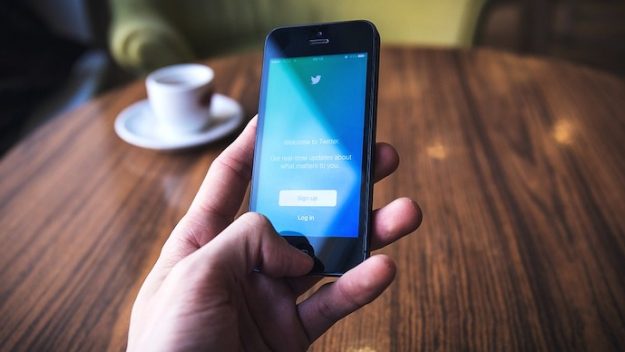 Interpreting language is critically one of the most complex and subtle things that people do. The tone of voice, situation, personal history and multiple layers of context have significant roles to play. Each person who hears a same toxic remark may give a completely different response to it. Human language just does not lend itself to the kinds of strict rules of interpretation that are used by computers. Let’s see how algorithms help police and sanitise the public discussions online.  Increasingly, algorithms are used to identify abuse on social media and filter abusive comments on social media channels and even news website.

For example, when Google’s research project was announced, prospective users were warned about its limitations as automated moderation was not recommended then. So, the solution that was given was to use human moderators to decide what to review.

Another example here is Twitter which uses additional tests which are used by machine learning researchers and experts.

When it comes to Facebook, it just keeps a historical account of one’s personal engagement with posts by friends and brand pages and the Facebook news feed algorithm which only predicts what you want to see based on those past interactions with friends or brands.

Instagram does a pretty decent job here since it reverted to more of a personalised time-based feed.

Limited Use Of Algorithms

Rules like text analytics algorithms used by major software do convert open-ended texts into more conventional types of data like varied categories or use numeric scores it provides.

Even though algorithms are indeed helpful to a large extent, but when it comes to tackling social media, they fail to parse the meaning. Algorithms developed need to have a unified approach especially when the centre of focus is the same user base for every platform. The social media platforms need to develop and incorporate more advanced algorithms that can easily gauge the user’s perception and perspective to feed content based on their preference.

Does Machine Learning Share The Same Fate Of Mathematical Unsolvability?

The Big Tech Overreach: Should India Be Wary Of Their Might