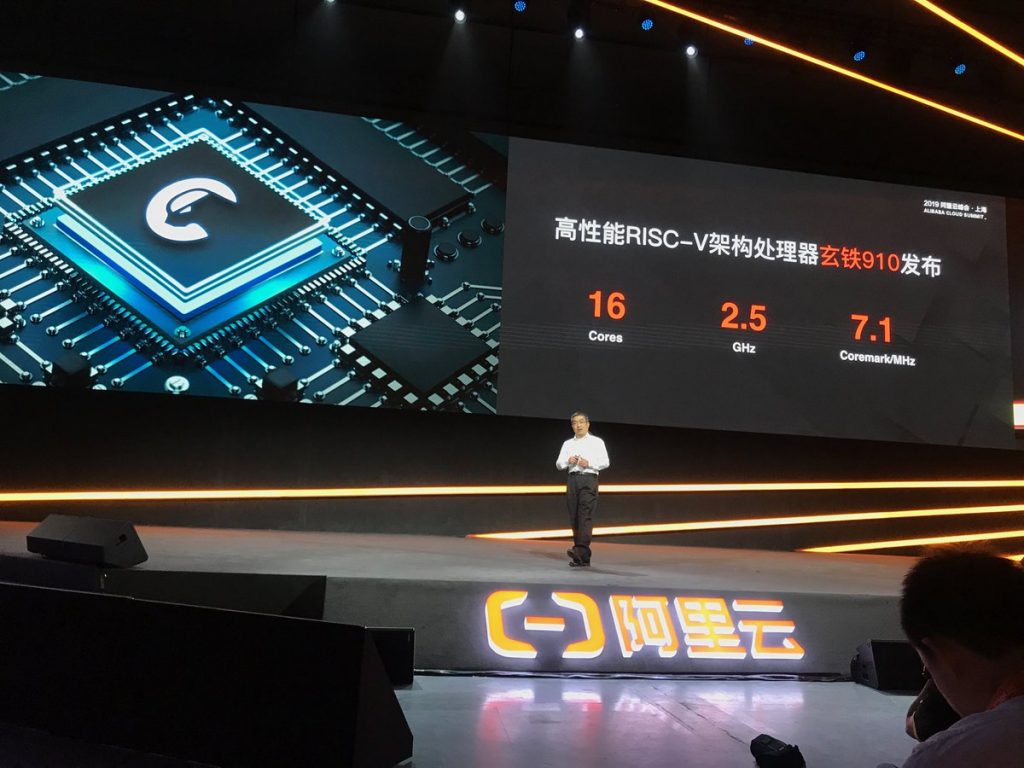 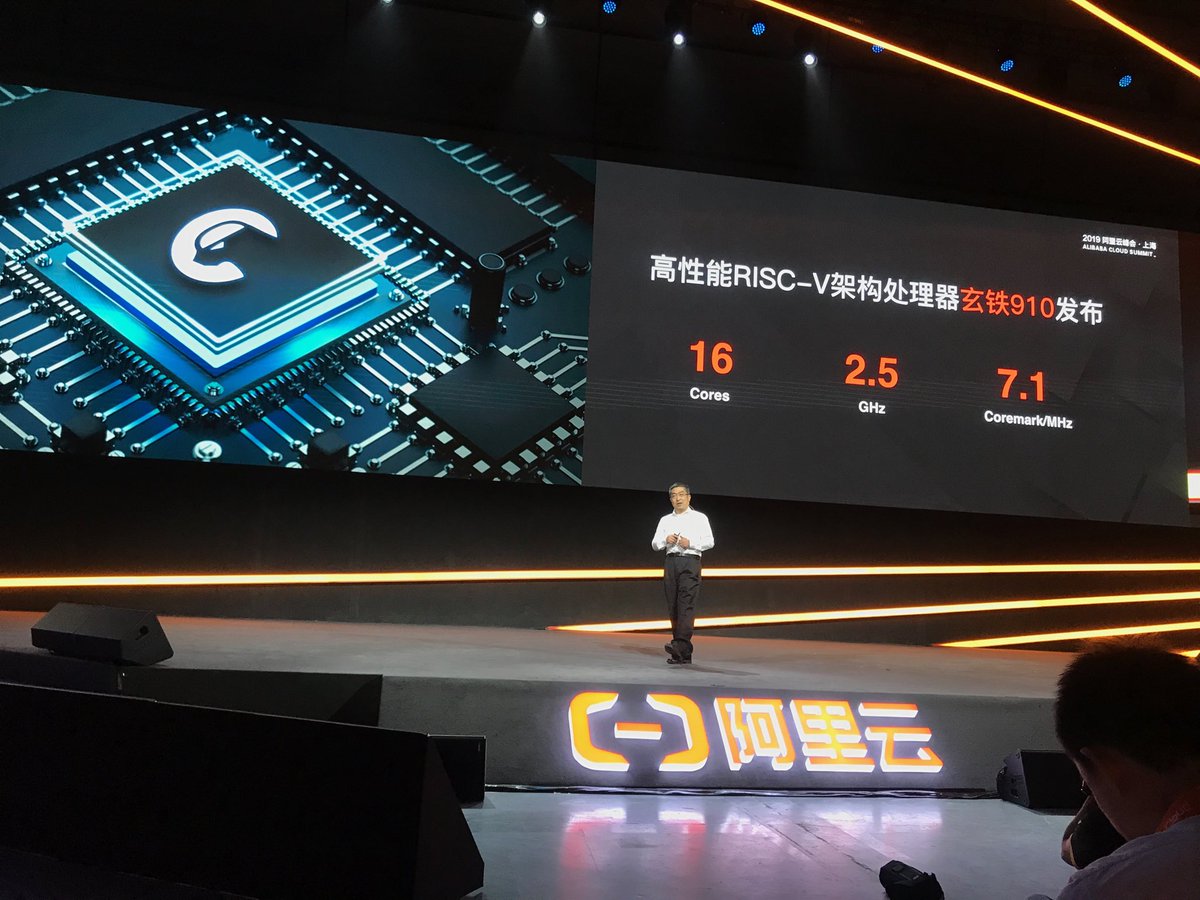 T-Head utilises the RISC-V instruction set architecture (ISA)—key programming infrastructure which helps in working of device functions. This is a 16-core processor which reaches 7.1 Coremark/MHz and the main frequency reaches 2.5GHz. It has been said that the processor improves performance over mainstream RISC-V instructions by 40 percent and betters standard instructions by 20 percent.The performance of Xuantie 910 is accelerated by two main properties:

RISC-V provides an open-source instruction-set-architecture and has been playing a crucial role in the semiconductor sector. Tech giants like Google, Nvidia, Qualcomm, among others are the members of the RISC-V foundation. According to reports, in RISC-V, software which is designed to run on one RISC-V processor will run on any other processor. A processor business model is also provided similar to that of Linux.

Hangzhou-based e-commerce giant established the semiconductor company, Pingtouge in order to develop artificial intelligence technologies without relying on technologies from other countries. The name Pingtouge was chosen by Jack Ma Yun, founder of Alibaba which means a small fearless animal that does not afraid of anything and has skillful hunting techniques and great intelligence. Previously, China was dependent on US companies for importing chipsets. But with the trade-war and US ban on Chinese telecom has paved a way for developing the technology platform internally.

Since RISC-V is open-sourced, it has no legal entities by the US Govt which means the Chinese tech giant can easily utilise it without any issues. Using RISC-V cores, developers can easily design customised circuits and can create processor chips in a low budget. The Chinese tech enterprises will be able to access, upgrade a number of processor’s technology in RISC-V.

Xuantie 910 IP design will be open-sourced soon globally and the developers will be able to download its FPGA code. The processor will be used as a core IP for the production of high-end edge-based microcontrollers (MCUs), CPUs, and systems-on-chips (SoCs). It is mainly designed for 5G, artificial intelligence, and Internet-of-things (IoT).

Besides this, the Chinese tech giant has also created a chip platform for domain-specific system-on-chip (SoC) which provides hardware as well as software resources including  CPU IP, SoC platform and algorithms, and various chip services for enterprises and developers for different AIoT scenarios.

According to reports, the US banned China’s telecom giant Huawei from buying US technology without prior permission and barring its equipment from the US telecom networks on national security grounds. The US officials suspected that the network equipment for telecommunications companies made by Huawei could be used by the Chinese state to spy on Americans. China is accelerating its efforts in all possible ways to acquire self-sufficiency in this industry. This trade war has undoubtedly led the tech giant to open up more such technologies in order to avoid the excessive dependencies on imports from the US.