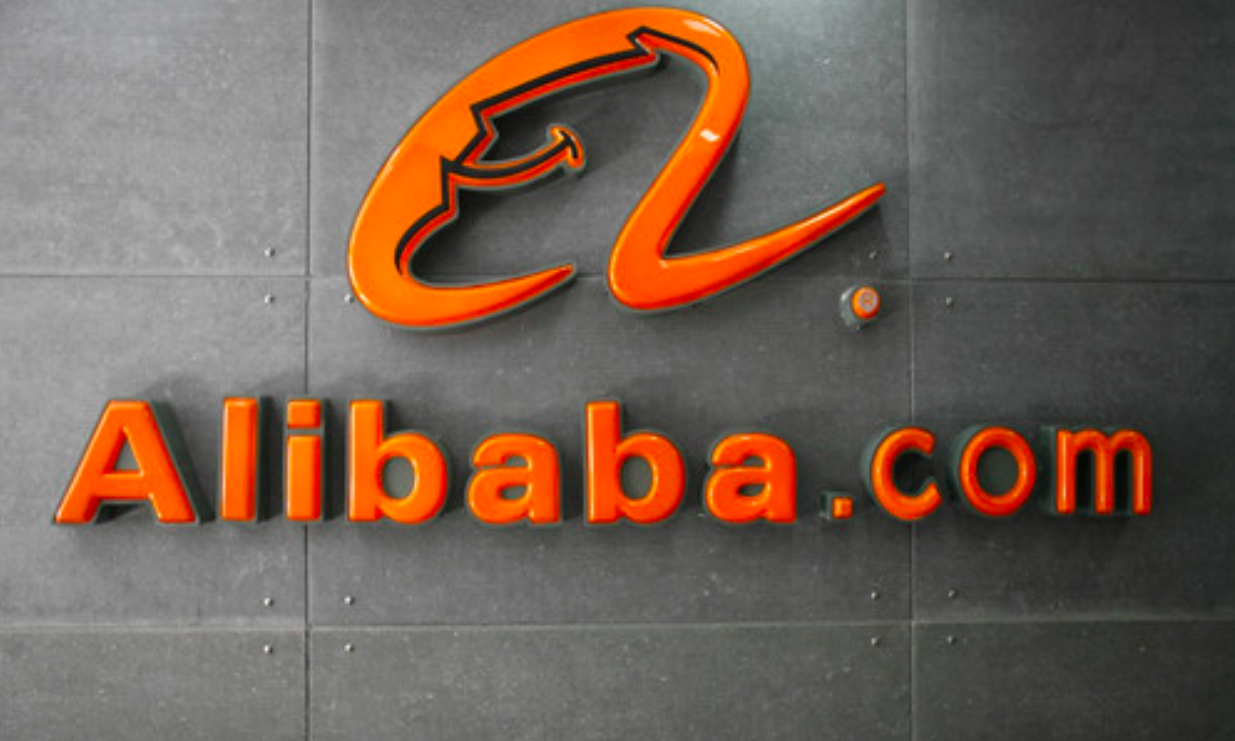 In a piece of news that may come as a tragic blow to many,  Alibaba Group Holding Ltd, one of the biggest investors in Indian startups, is reportedly halting fresh investments in the country. According to a financial daily, the Chinese e-commerce giant is reviewing its India strategy as it has “faced disappointments” in several of its investments.

The financial daily cited senior banker saying, “They are not seeing the kind of opportunities in India within Alibaba’s ecosystem that will really compel them to invest. So, while they also have to work to get some exits, they would rather wait it out and not invest, rather than make risky investments.”

Alibaba has invested in numerous startups such as Zomato, Paytm and Snapdeal, among others. Out of these, Alibaba is reportedly unhappy with the outcomes of Paytm Mall and Snapdeal. However, Alibaba has not exited any of its investments in India.

Interestingly, Chinese multinational investment holding conglomerate Tencent, who has invested in companies like Swiggy, Byju’s and Ola, is looking to increase its bets on Indian technology companies.

Alibaba founder Jack Ma, who had recently spoken openly about his fears of robots and similar technologies taking away human jobs, is slated to speak at the World Artificial Intelligence Conference in Shanghai to be held on August 29 and 31.