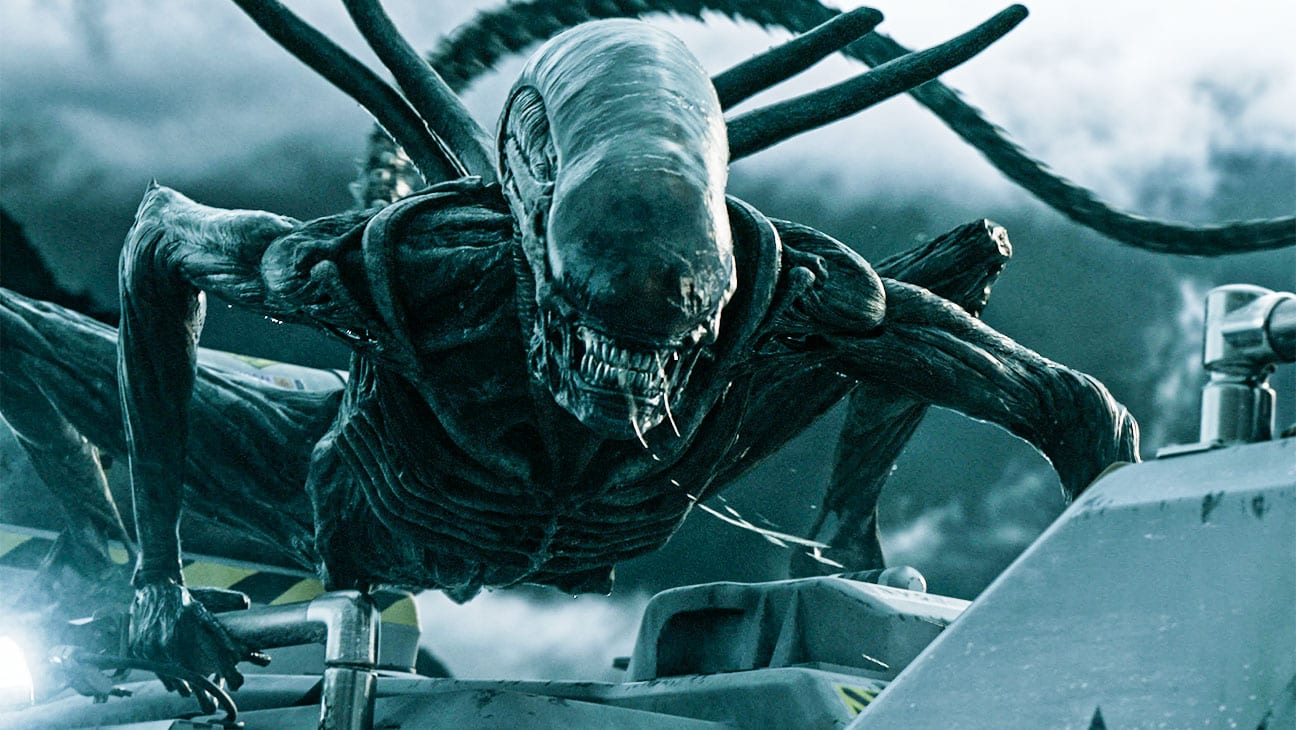 Of all the big blockbusters coming out this year Alien: Covenant probably will be the most awaited. The ‘monsters-in-space’ horror movie, directed by Ridley Scott is about the creation and end of the world.

The shift in focus is set to be carried into the future of the series, as Scott has revealed the upcoming sequel will focus more on AI than the aliens.

“I think the evolution of the Alien himself is nearly over”, he said.  “But what I was trying to do was transcend and move to another story, which would be taken over by AI’s. The world that the AI might create as a leader if he finds himself on a new planet. We have actually quite a big layout for the next one”.

As reports suggest, at the end of Alien: Covenant, AI David – who is now completely psychotic after years alone on a planet – is aboard the colony ship Covenant with the surviving crew members and 2,000 colonists in hyper-sleep as they head to the planet they originally planned to make their home.

The films that loom largest over Scott’s career are two of his earliest: Alien and Blade Runner, the latter of which received a long-awaited sequel last week in the form of Blade Runner 2049.

However, following on from his disappointing prequel Prometheus, hopes will be high for the upcoming AI-based movie.

The Blade Runner director is currently acting as executive producer on the scorching sequel Blade Runner: 2049. Alien: Awakening is set to start filming next year, ready for a 2019 release.

AWS And Microsoft Team Up On Deep Learning With Gluon, A Simplified ML Model Builder