It needs only half the resources used by x86 competitive servers to beat them by 40%. 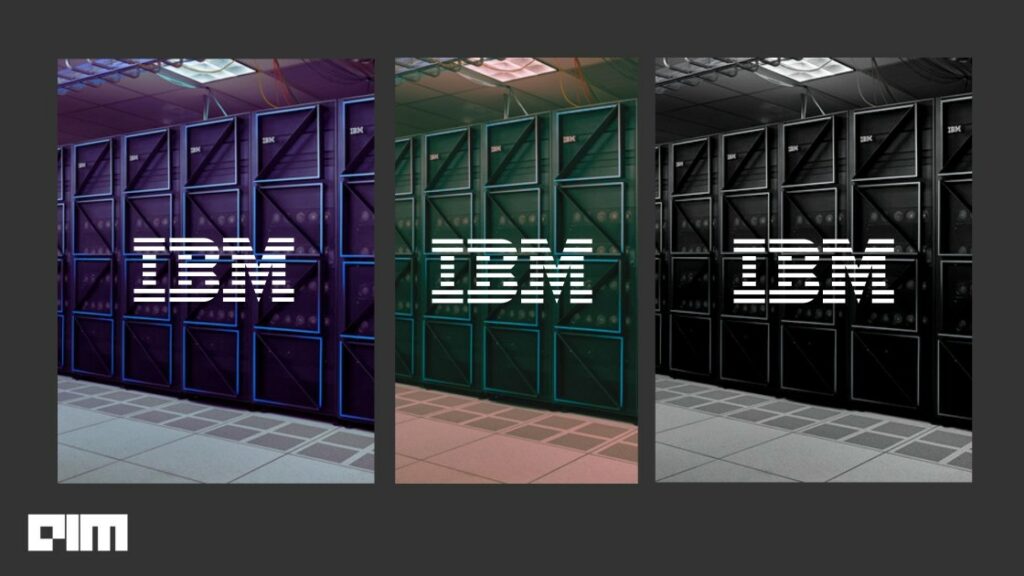 IBM has introduced their latest Power E1080 as the first in a new line of servers based on Power10 processors for hybrid cloud environments. Of course, the massive carbon footprint created by power servers in data centres is no recent news, but in all hopes of good news, the new IBM Power E1080 is a step towards reducing consumption.

Organisations are globally adapting to unpredictable changes in consumer behaviour. For example, IBM’s Institute of Business Value 2021 study asked CEOs what they’ll pursue over the next two to three years. According to the results, 56% of CEOs have needed to enhance operational agility and flexibility. Power E1080 is IBM’s response to this; a hybrid cloud computing model to help clients operate a secured, frictionless cloud experience with more flexibility than a public-cloud-only approach.

According to IBM, the processor can consolidate the work of 126 competitive servers down to just two E1080s which saves an estimated 80% in energy costs. The company also claims the server has set a new world record in an SAP benchmark, measuring performance for critical SAP applications. It needs only half the resources used by x86 competitive servers to beat them by 40%.

IBM Power E1080 consists of the minute metering of Red Hat software, OpenShift, and Red Hat Enterprise Linux. This software is designed to be installed on-premises to leverage unused CPU capacity to scale up and down as per need.

“As an architectural foundation for Red Hat Enterprise Linux and Red Hat OpenShift deployments on-premises metering, IBM Power will offer the scale and flexibility to help customers realise the benefits of open hybrid cloud,” said Stefanie Chiras, senior vice president at Red Hat. According to Chiras, there is an actual demand for hybrid setups like the Power E1080. “Red Hat and IBM are at the forefront of hybrid cloud innovation,” Chiras said.

Power E1080 is built on IBM’s Power10 processor, the company’s design manufactured by Samsung using 7nm EUV process technology. With the system’s capacity to ensure close to 30%, better performance per core, and over 50% increased total capacity at the socket and system level; this marks IBM’s first commercially available 7nm processor.

The processor introduces transparent memory encryption protocols, a new layer of defence to support the end-to-end encryption without affecting the tech. This includes 4X additional crypto engines to ensure every core across the stack supports accelerated encryption. The capacity is enabled at the silicon level, thereby limiting the different management setups. The dynamic execution register control makes it accessible for users to design more resistant apps to attacks with negligible performance loss.

IBM has made E1080 accessible to customers in three ways. Customers can buy E1080 servers outright and install them in their computers’ data centre, or they can purchase server access as a service from the IBM cloud, or rent the servers, install them and pay by the minute for them.

IBM has seen shifts to hybrid cloud computing since Arvind Krishna took over as CEO in April 2020. Last year, IBM announced their strategy to increase the hybrid cloud growth to drive digital transformations and separate the Managed Infrastructure Services unit of its Global Technology Services division into a new public company (“NewCo”). “IBM is laser-focused on the $1 trillion hybrid-cloud opportunity,” said Arvind Krishna.

IBM’s strategy includes making an impact on various sectors in the Indian economy to scale operations and deliver enhanced services.

Talking about the scope of this technology in India, Ravi Jain, Director – Server Sales at IBM India/South Asia, said, “The newly launched IBM Power E1080 server is designed to be the backbone of a hybrid cloud platform that can provide maximum inter-operability and control to the clients. It will help for seamless deployment of workloads across the hybrid platform as well as faster development of new cloud-native applications, helping enterprises in India to scale their operation and deliver enhanced services to their customers. We see opportunity from BFSI, Telecom, Manufacturing, Retail and Healthcare sectors for the IBM Power10 servers in India, and our ecosystem partners will be an integral part of our go-to-market strategy.”