All Machine Learning Products Launched By Google In February 2020 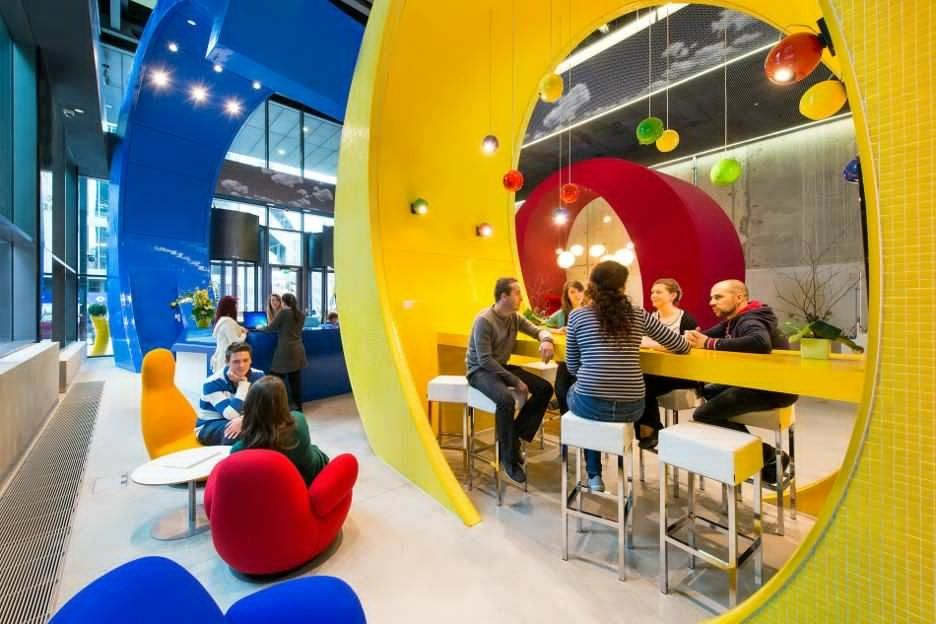 When it comes to artificial intelligence, it is hard to keep Google away from bringing in a new array of services and products on a regular basis. In the month of January, the tech giant launched a number of products such as LaserTagger, Meena and Reformer, to name a few. Just like the previous month, Google has rolled down a number of new tools/techniques to look at, which will benefit a host of people in regard to artificial intelligence and other related streams.

Here is a list of the products launched by Google in February 2020.

In recent times, transfer learning has helped natural learning processing (NLP) reach new heights, which happened due to the pre-training of models on the unlimited availability of unlabeled text data. It was also tasked to self supervise by filling in missing words or language modelling. Once this step was done, models were tuned to smaller labelled datasets, resulting in better performance rather than training only the labelled data alone.

With T5, Google tried to reconstruct the NLP tasks into a single text-to-text format where both the input and output will be in text strings as opposed to BERT-style models, which can output either a class label or a span of input. The text-to-text framework allows the usage of the same model, loss function and hyperparameters on any given NLP, be it document summarisation or classification of tasks. The T5 can be applied to the regression task by training which can predict string representation of a number rather than the number itself.

There was a time when videos for television and desktops were viewed at an aspect ratio of 16:9 or 4:3. However, with a number of users watching videos on mobiles and editing them as well, the television and desktop aspects are of no good. The editing process with traditional video aspects is time-consuming due to a number of steps such as static cropping, specifying a camera viewpoint etc.

In a bid to solve this problem, Google has announced AutoFlip: an open-source framework for intelligent video reframing. AutoFlip is designed on MediaPipe framework, which allows a user to develop pipelines for processing time-series multimodal data. AutoFlip can analyse any video, be it shot casually or professionally and can analyse the target dimension. Taking these into consideration, AutoFlip analyses the content of the video, cropping strategies and produces a video as per the desired aspect ratio with the same duration.

3D sensors driven by algorithm tends to assume all surfaces as Lambertian, which means that all surface reflects light equally in all directions. With transparent objects, light reflects as well refract due to which they are not identified by sensors. Also, the data acquired from transparent objects contains unpredictable noise. If machines can identify transparent objects, it could be used for a number of activities such as robots sorting through different kinds of waste to generating AR visualisation on glass tabletops.

Google has come up with a new solution to eradicate this problem. ClearGrasp by Google is a machine learning algorithm which can detect the 3D data of a transparent object accurately by using RGB-D images. From any inputs by RGB-D camera, ClearGrasp uses deep learning to reconstruct the dept of transparent objects.

Supervised machine learning plays a crucial part in everyone’s life these days by catching early signs of illness to filtering inappropriate contents. However, there seems to be a problem with the learned models that satisfy the narrow requirement of minimalising a single loss function but is incapable of focusing on greater societal issues such as fairness, which requires the trading-off multiple competing considerations.

Google’s TensorFlow Constrained Optimization Library (TFCO) allows the easy configuration and training of machine learning problems based on multiple different metrics. TFCO offers a user the ability to minimise and constrain the arbitrary combinations of metric, and thus it becomes easy to compose and decipher several issues related to fairness community as well as the machine learning community.

Over the years, machine learning has helped doctors provide better diagnosis through the usage of large and labelled datasets. The size of datasets can vary from patient to patient due to privacy concerns or due to the studying of rare diseases. Also, for the machine learning model to generalise, they need different kinds of data such as skin type, imaging devices and demographics in order to train.

To improve the diversity of machine learning training data and increase the amount of training data at hand, Google has released this project. The first project is aimed to configure the method for generation of synthetic skin lesion images so that rare skin diseases can be covered to a greater extent. The second project allows the usage of synthetic images as training data to develop an ML model. The process results in a better interpretation of different biological tissues across various imaging devices.