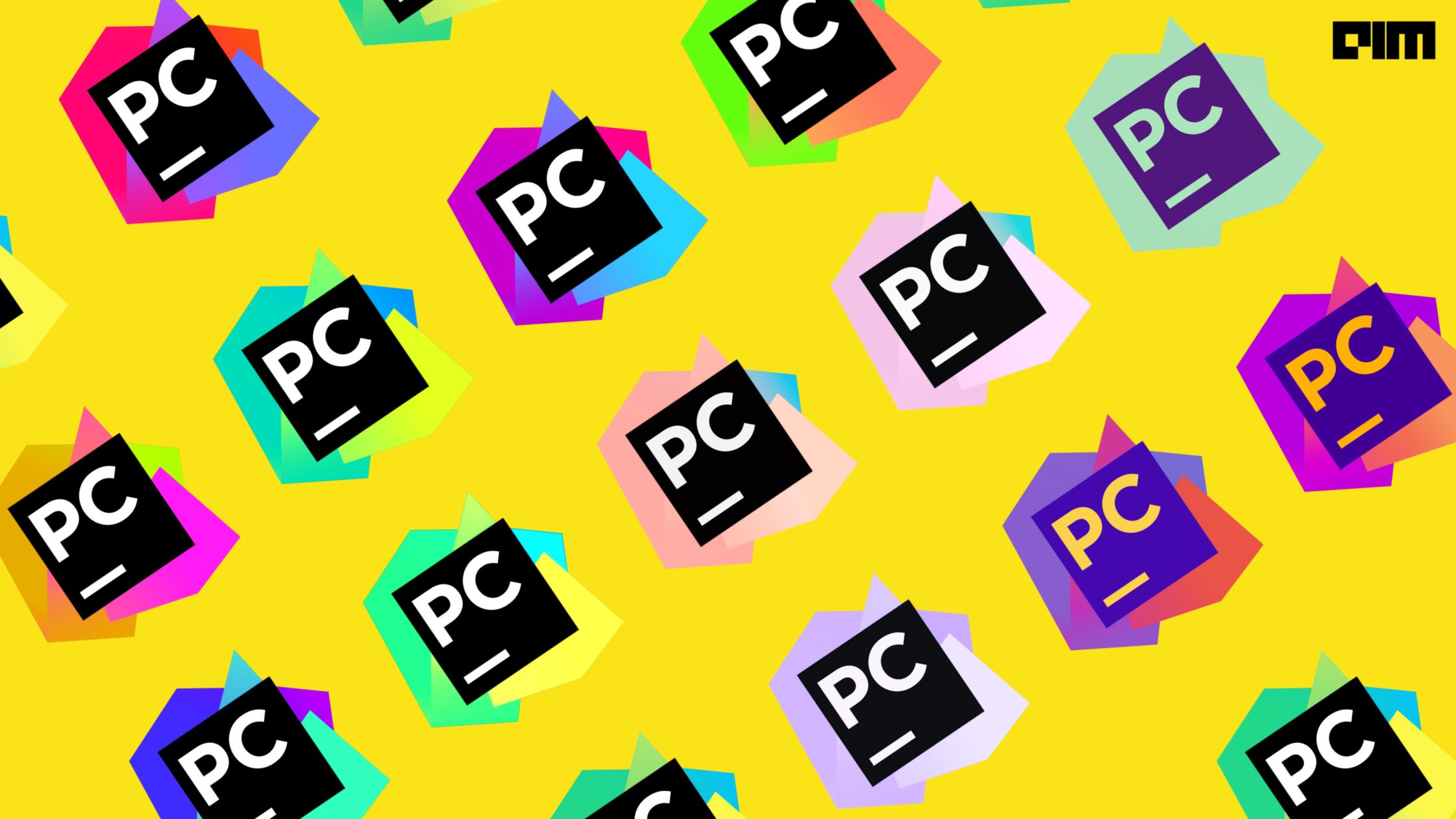 PyCharm is a Python Integrated Development Environment (IDE). Developed by JetBrains, PyCharm was first released in February 2020. Python IDE PyCharm comes with a wide range of tools for developers that are integrated to create an environment for Python, web and data science development. The cross-platform IDE works on Windows, macOS and Linux.

With Python being the choice of programming language for most data scientists and machine learning experts, PyCharm is used by tech giants like Facebook, Twitter and Amazon in writing codes. It offers features like:

The new IDE Features Trainer plugin allows developers to learn more about the Git integration in PyCharm. Additionally, it teaches developers to:

Developers can access the new VCS’ lessons by selecting the Help| Learn IDE Features option from the main menu.

The latest version uses virtualenv instead of venv for Python 3 environment creation. This makes the creation of a virtual environment super fast.

The latest upgrade of PyCharm includes support improvements for Vue. It now supports the final version of script setup RFC. The improvements include:

More recently, Roberto Pesce, Product Marketing Manager at JetBrains, took to the JetBrains blog to announce another minor release of PyCharm. The PyCharm 2021.2.2 comes with the following bugs being fixed:

Here is a list of the issues addressed in the latest release of PyCharm 2021.2.2. And if you are starting from scratch, here is a curated list of 10 free resources to master PyCharm.