All The Innovations By Tesla Beyond Electric Cars 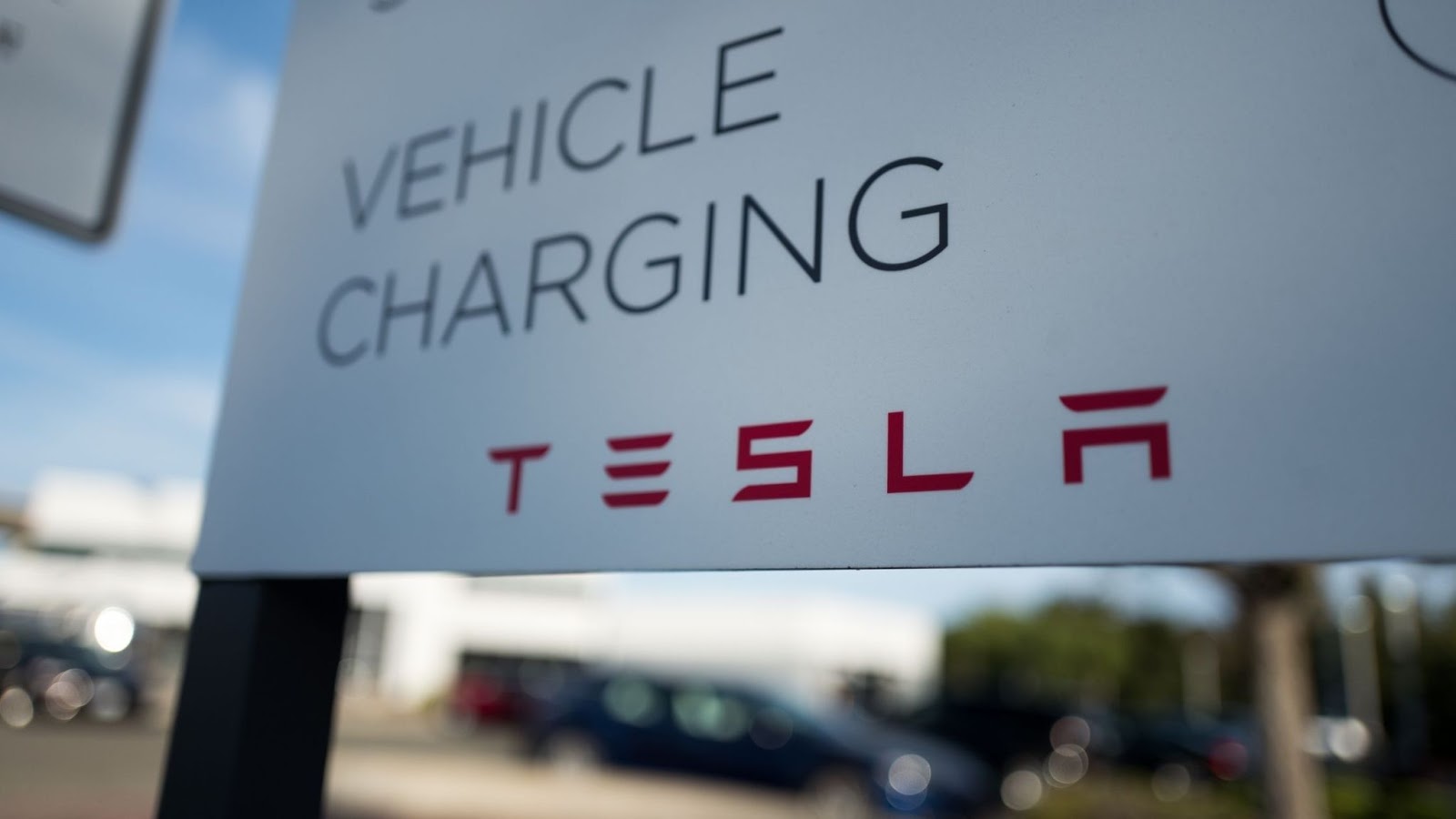 Elon Musk’s Tesla is the world’s most valuable auto manufacturer. Currently, it is working on various innovations to change the future of the automobile and energy sector. Tesla has filed close to 361 patents around electric vehicles, vehicle design, solar roofs, user interfaces, battery packs, EV chargers, and more.

Seven years ago, Tesla said it would not initiate patent lawsuits against anyone who wants to use its technology in good faith. The policy is intended to push the advancement of a common, rapidly-evolving platform for electric vehicles.

Last year, Tesla applied for a new patent for the lithium extraction process, which could cut costs by more than 30%. Drew Baglino, senior vice president at Tesla, said, “We are going to use a new process that we will pioneer. It is a sulfate-free process again, we skip the intermediate. It will result in a 33 percent reduction in lithium cost.”

In this article, we will touch upon various innovations by Tesla beyond electric cars:

Powerwall is an integrated battery system developed by Tesla, which stores solar energy for backup protection and reduces reliance on the grid. The device automatically recharges with sunlight and detects power outages.

Using the Tesla app, the user can monitor the system in real-time and set their preferences to optimise energy independence, outage protection, or savings. “Solar + Powerwall battery ensures that your home never loses power,” said Tesla’s chief Elon Musk in a Twitter post.

Tesla’s Solar Roof tiles are the first of its kind product in the market. Its solar roof tiles are more than thrice stronger than standard roofing tiles and are engineered for all-weather protection. It comes with a 25-year warranty. “Our in-house team of energy professionals have installed more than 3.6 GW of clean solar energy across 4 lakh roofs — the equivalent of 10 million traditional solar panels,” according to Tesla.

Tesla said users could power their homes at the lowest price per watt of any national provider and take control of their monthly electricity bill. The price estimation of its Solar Roof and Solar Tiles can be checked here.

Furthermore, Tesla’s Solar Roof produces the most energy possible, even on roofs with complicated angles and intermittent sunlight. Powered by Tesla Solar Inverter, it offers a fully integrated system of safe and reliable solar power generation. With in-built connectivity, the solar inverter continues to improve with each over-the-air software update.

Tesla Solar Panels can be mounted on existing roofs with a minimal aesthetic, converting sunlight to energy. It comes with a 25 years warranty. The team takes care of any necessary permits and installations once you order its solar panels. It also comes with the option of Tesla Powerwall and Tesla Solar Inverter feature integrations.

Its Megapack is an all-in-one system, which arrives pre-assembled and pre-tested in one enclosure directly from its Gigafactory, including battery modules, bi-directional inverters, thermal management systems, etc. In other words, all you need to do is connect Megapack’s AC output to your site wiring. Megapack requires 40% less space at the site level and 10x fewer parts than current systems on the market. The entire setup can be installed 10x faster than existing systems.

While the demand for electric vehicles continues to rise, setting up charging infrastructure has become paramount. Tesla is currently leading the race by developing state-of-the-art chargers to power its electric vehicles.

The company has released innovative chargers, including home charging (wall connector), Supercharger, and destination charging. Today, Tesla owns and operates the largest global, fast-charging network in the world, where it has installed close to 25,000+ Superchargers.

In a bid to accelerate the world’s shift to sustainable energy through increasingly affordable electric vehicles and energy products, Tesla is planning to ramp production to 5 lakh cars per year. Tesla’s Gigafactory will supply enough batteries to support Tesla’s projected vehicle demand.

The Gigafactory produces electric motors and battery packs, alongside Tesla’s energy storage products like Powerwall and Powerpack. Tesla operates out of four fully operational facilities — one in China and three in the US. In the coming years, more Gigafactories are expected to come up across the globe.