All The ML Papers Submitted By Apple At ICML 2021

We have rounded up all the machine learning research papers submitted by Apple at ICML 2021. 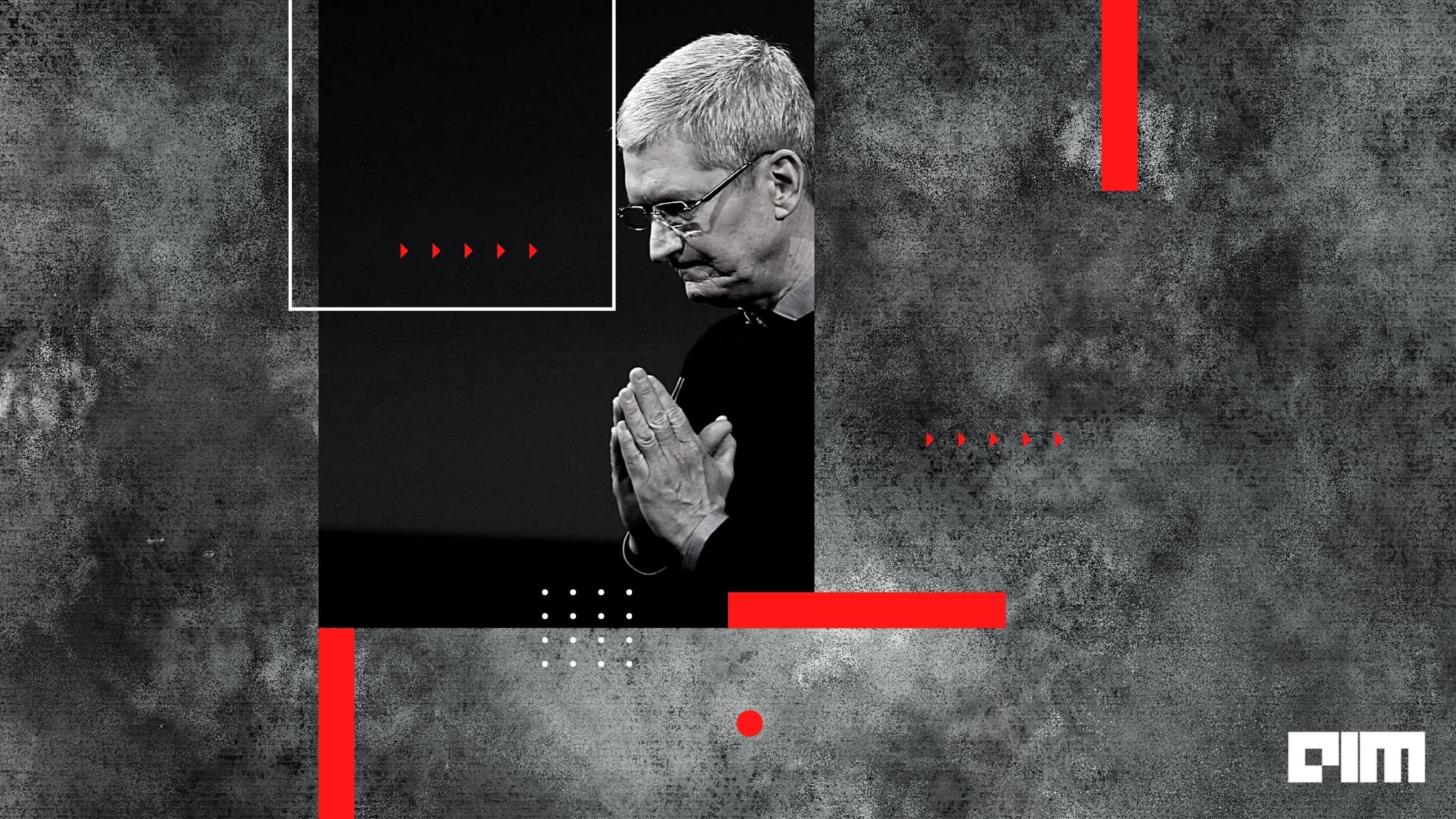 International Conference On Machine Learning (ICML) 2021 is back again with its 38th edition and is held virtually from July 18 – 24, 2021. The conference sees presentations of papers on all topics related to machine learning.

The 38th ICML Conference is sponsored by Apple. Here, we have rounded up all the machine learning research papers submitted by Apple at ICML 2021.

Hiding Among the Clones: A Simple and Nearly Optimal Analysis of Privacy Amplification by Shuffling

The recent work from Vitaly Feldman, Audra McMillan and Kunal Talwar show how random shuffling strengthens differential privacy guarantees of locally randomised data. Such amplification implies significantly higher privacy guarantees for systems where data is contributed anonymously, which has sparked interest in the shuffle model of privacy. Researchers have provided a new analysis of privacy amplification by shuffling.

When is Memorisation of Irrelevant Training Data Necessary for High-Accuracy Learning?

Gavin Brown, Mark Bun, Vitaly Feldman, Adam Smith and Kunal Talwar worked on the research. Training algorithms operate on a huge range of prediction tasks, from image classification to language translation, often involving highly sensitive data. To succeed, models must contain information about the data they were trained on. These models can clearly be said to memorise at least part of their training data. Commonly, however, memorisation is an implicit, unintended side effect. In this paper, researchers aim to understand when this sort of memorisation is unavoidable. They give natural prediction problems in which every reasonably accurate training algorithm must encode, in the prediction model, information about a large subset of its training examples.

Mitchell Wortsman, Maxwell Horton, Carlos Guestrin, Ali Farhadi and Mohammad Rastegari have worked on the neural network optimisation landscape. Recent observations have surfaced the existence of paths of high accuracy containing diverse solutions and wider minima offering improved performance. Researchers aim to leverage both these properties with a single method and in a single training run as opposed to previous methods that require multiple training runs.

Locally Differentially Private (LDP) Reports are often used for the collection of machine learning and statistics. The most well-known LDP algorithms frequently necessitate transmitting unreasonably large messages from the client to the server (such as when constructing histograms over large domains or learning a high-dimensional model). This communication costs of LDP algorithms can be minimised, but it results in utility loss. Vitaly Feldman and Kunal Talwar have come up with a general approach that compresses every effective LDP algorithm with low loss in privacy and utility guarantees under standard cryptographic assumptions.

In this work, researchers leveraged uncertainty estimation to detect, and down-weight OOD backups in the Bellman squared loss for offline RL. The proposed technique – UWAC, achieves superior performance and improved training stability without introducing any additional model or losses. Furthermore, they experimentally demonstrate the effectiveness of dropout uncertainty estimation at detecting OOD samples in offline RL. UWAC also can be applied to stabilise other actor-critic methods.