All The Tools & Technologies Announced On Day 1 At Apple WWDC21 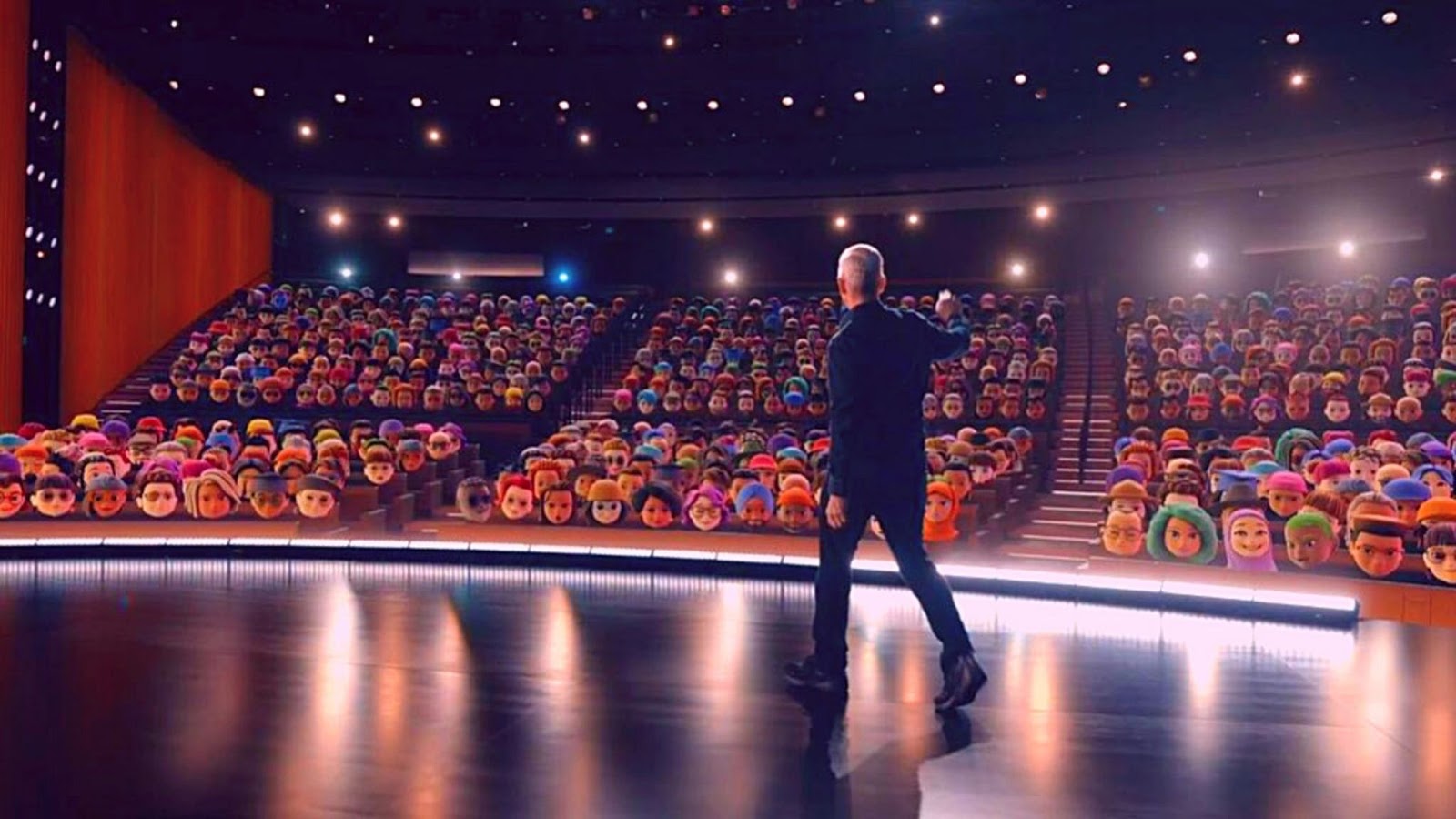 “We are thrilled to provide our developer community with powerful new tools and technologies to help create even more compelling and high-quality apps, while engaging with their users in all-new ways through theApp Store,” said Susan Prescott, Apple’s vice president of worldwide developer relations.

Further, she said, with the set of tools included in Xcode Cloud, continuing innovation in the Swift, a wide range of new APIs, and even more ways to reach users — Apple’s platforms have never been more robust.

Tools and technologies announced by Apple at WWDC21:

Apple’s Xcode Cloud is a new continuous integration and delivery cloud service designed for Apple developers. It brings together the multiple tasks and tools required to develop, test, and deliver apps using cloud services. The new tool automatically builds apps in the cloud to free up developers’ Macs for other tasks.

Moreover, it also provides parallel testing service in the cloud, where the developers can test their apps on a simulated version of every current Apple device for internal testing and external beta testers through TestFlight for instant feedback.

The App Store provides new ways for developers to promote their apps and connect with users via in-app events and custom product pages.

Besides this, Apple also introduced custom product page tools that offer developers a new way to connect with users in the App Store.

With privacy-friendly analytics in AppStore Connect, developers can now see what their users like the most to make informed decisions for their product pages.

After being criticised for its discriminatory app policy and fake apps, Apple is now introducing updated guidelines, alongside a developer code of conduct to help keep the App Store a fair marketplace for developers and users.

Developers can now appeal an app rejection on concerns of bias, as well as report an app if it presents a threat, safety concern or violates the App Store Review guidelines.

Soon, users will be able to create the visual design of an app using Swift Playground–coming later this year. For instance, app projects can be opened and edited in Swift Playgrounds or Xcode, and when they are ready, users can build a real app and submit it directly to the App Store right from their iPad.

AR is a huge part of Apple’s future ambitions. Currently, Apple has one of the world’s largest AR platforms with over one billion AR-enabled devices powered by ARKit, a framework that allows developers to easily create AR experiences. It also has RealityKit, the rendering, animation, audio, and physics engine built for AR.

Google’s ARCore — a platform for developing AR experiences for Android — powers more than 850 million smartphone users and is installed in over one billion devices globally.

Once the 3D models are ready, they can be viewed in AR Quick Look or added to AR scenes in Reality Composer or Xcode. Developers like Maozon and Unity use ‘Object Capture’ to unlock entirely new ways of creating 3D content like Cinema 4D and Unity MARS.

With the latest APIs in RealityKit 2, developers can also create more realistic, and complex AR experiences with better visual, audio, and animation control, including dynamic shaders and ‘custom render passes.’

The latest Metal texture compression tool supports all of the latest formats and optimised formats for Apple silicon, thereby making it easier for developers to create high-end games for all of Apple’s platforms.

Apple has launched a plethora of developer tools and APIs to push their app experience forward and enable them to create entirely new features.