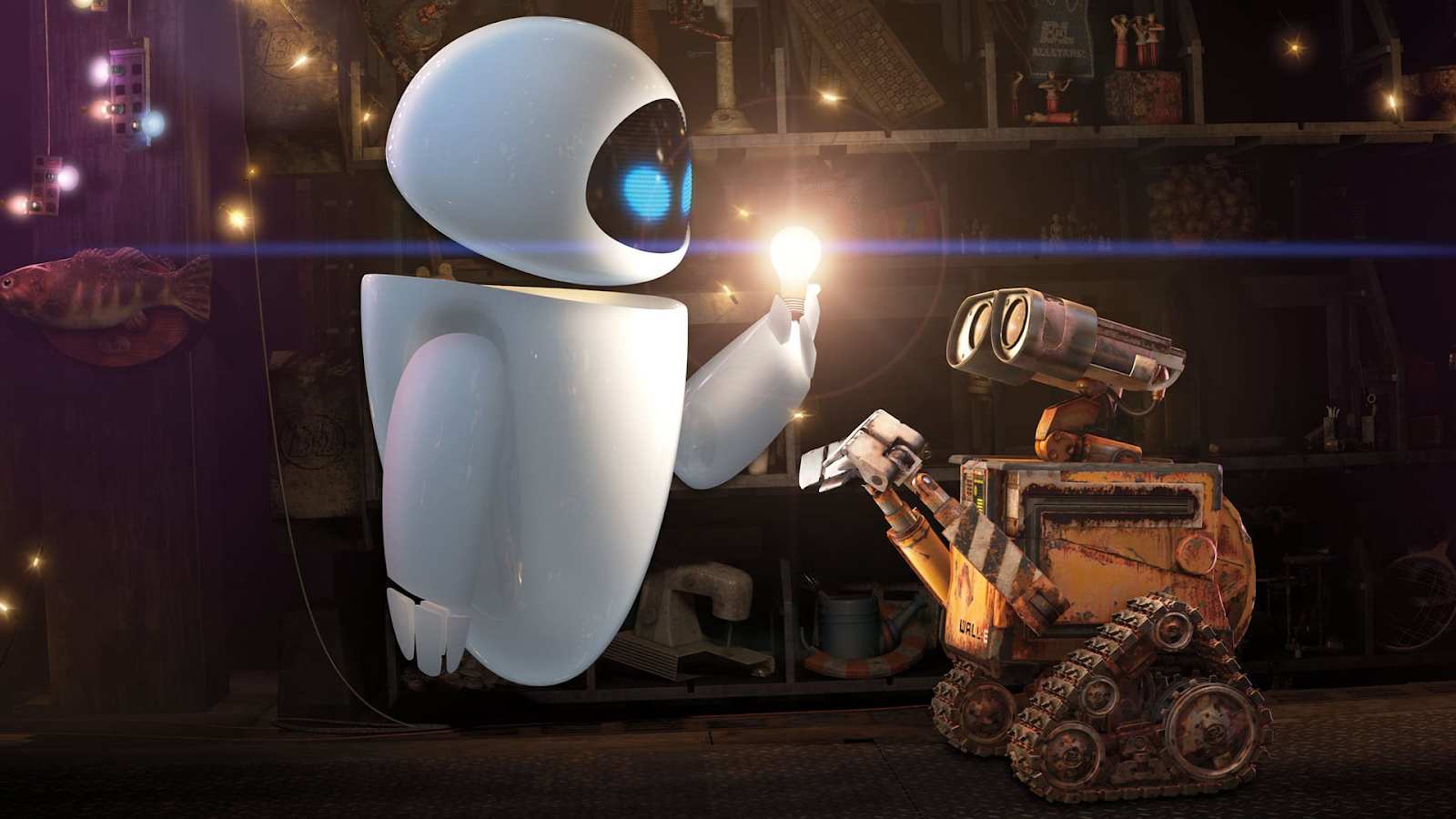 Just AI Conversational Framework or JAICF is a Kotlin-based framework for building conversational applications. The framework can be used for developing applications, such as Alexa or Google Assistant voice skills, telephony assistants or text chatbots for Slack, Facebook and other platforms.

The framework handles dialogue management and provides an architecture to use any third-party NLU, channels and environments. Also, it provides a powerful DSL for dialogues building.

In a blog post, Vitaliy Gorbachev, Just AI’s Solution Owner stated that this framework offers limitless capabilities in building natural language interfaces, and it’s applicable in all kinds of scenarios and use-cases. According to him, a perfect programming language for conversational software, Kotlin brings a context-oriented programming paradigm that is required when it comes to systems where context is crucial.

According to its developers, the main idea of JAICF is to combine multiple platform libraries, NLU engines, persistence layers and servers in the single framework that manages a dialogue state transparently for the developer.

JAICF does not implement a natural language understanding (NLU) engine itself. Instead, the framework uses third-party libraries and services that implement this functionality and provides a ready to use NLU modules for projects.

Each JAICF conversational agent (chatbot or voice assistant skill) contains at least one scenario that implements a dialogue logic in terms of states, activators, action, reactions and other components.

The framework contains multiple components and all these components are used by JAICF to clue scenarios with persistent layer, channels and NLU engine transparently for the developer. The components include activators, servers, channels, managers, among others.

Some of the features of this Kotlin-based framework, JAICF, are mentioned below:

As JAICF is a Kotlin framework for conversational context-aware chatbot and voice assistant development, the framework enables any Kotlin developer to build and run enterprise-level cross-platform agents. This means that a single JAICF scenario can work simultaneously over multiple channels like Amazon Alexa, Google Actions, Facebook Messenger and others.

The framework provides a comprehensive open-source architecture mixing all these components into a conversational agent’s framework enabling developers to create a context-aware dialogue and connect it to multiple platforms like Amazon Alexa, Facebook Messenger and more.