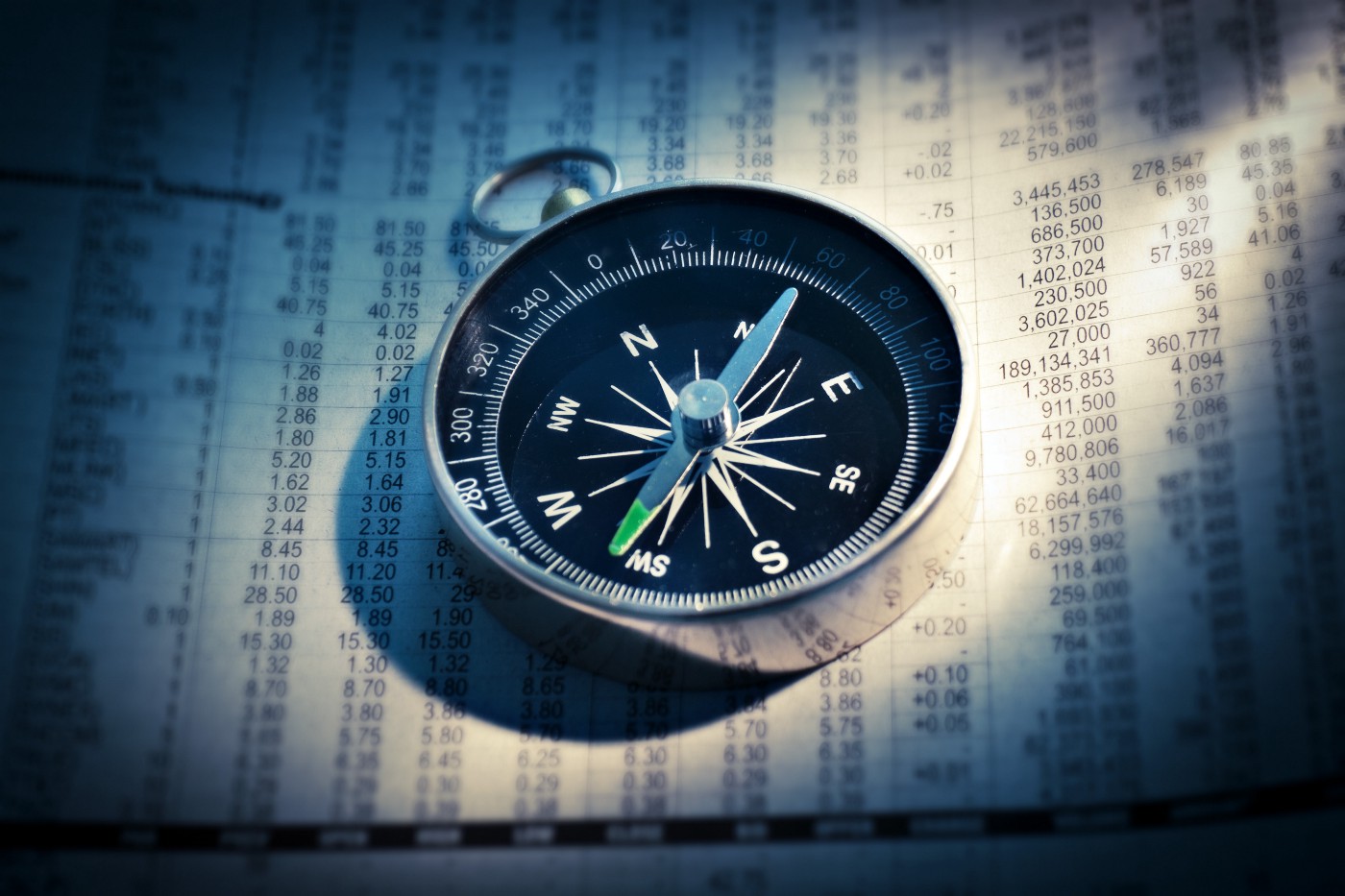 The log loss function comes under the framework of maximum likelihood. Let’s talk start by talking about loss function.

What is a loss function?

The term ‘Loss’ refers to the penalty for failing to meet the projected output. If the divergence between the predicted and expected values by our model is great, the loss function generates a larger number; if the variance is minor and much closer to the expected value, it outputs a lower number.

A loss function converts a theoretical assertion into a practical proposition. Building a highly accurate predictor necessitates continuous issue iteration through asking, modelling the problem with the selected technique, and testing.

The only criterion used to evaluate a statistical model is its performance – how accurate the model’s judgments are. This necessitates the development of a method for determining how distant a specific iteration of the model is from the real values. This is when loss functions come into the equation.

Loss functions compute the distance between an estimated value and its real value. A loss function connects decisions to their costs. Loss functions fluctuate depending on the work at hand and the aim to be achieved.

If the probability of prediction is set at a certain level the lowest log loss score will be set as a baseline score. In the image which is the local minima. The naive classification model, which simply pegs all observations with a constant probability equal to the percentage of data containing class 1 observations, determines the baseline log-loss score for a dataset. A naive model with a constant probability of 0.25 on a balanced dataset with a 49:51 ratio of class 0 to class 1 will provide a log-loss score of 0.326, which is considered the baseline score for that dataset.

In the algorithm which is based on the maximum likelihood framework, the perfect fit for the loss function is Log loss since it calculates the entropy between the predicted and actual values. With this article, we have understood the log loss function.