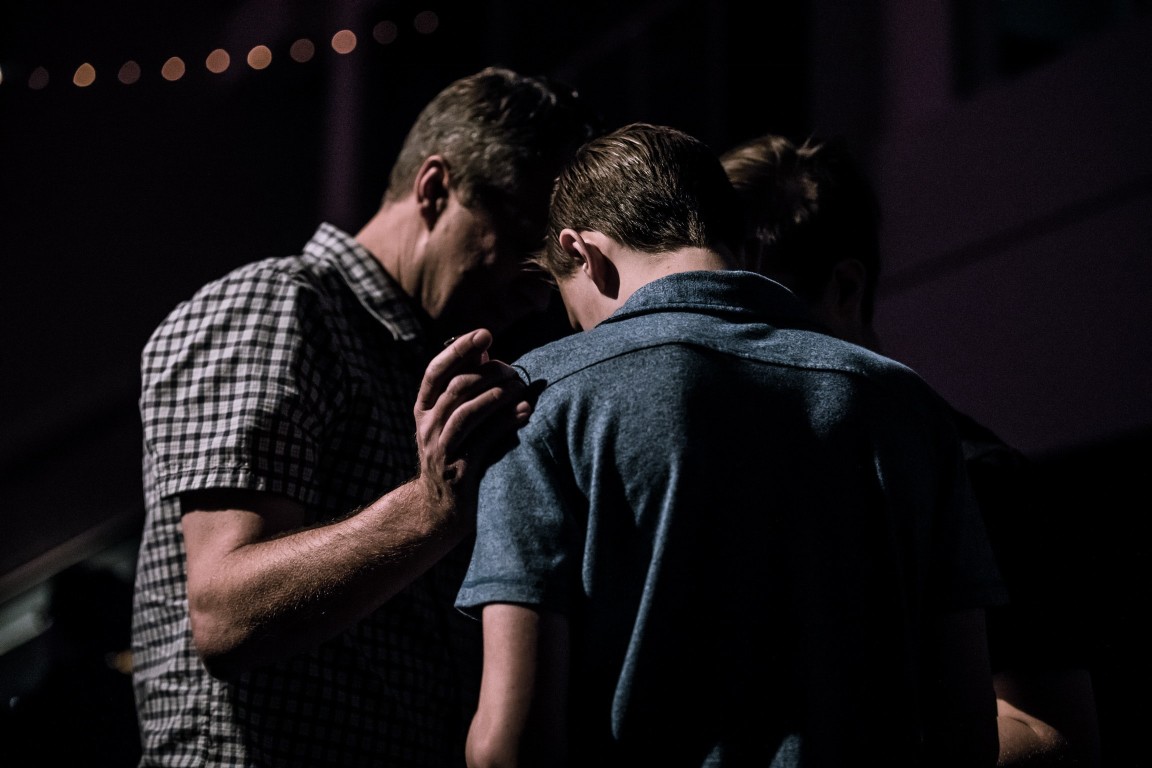 As per the World Health Organisation statistics, more 264 million people suffer from depression, making it one of the leading causes of disability and a major contributor to the overall global burden of disease. The severity may differ from person to person, but at its worst, it could even be fatal. Hence, early diagnosis and remediation are very important.

Alphabet Inc.’s experimental research and development lab X made Project Amber, early-stage mental health freely available for the mental health community to build upon their technology and research findings. Project Amber’s team, which consist of neuroscientists, hardware and software engineers, have been developing medtech technology that combines machine learning and AI techniques with electroencephalography (EEG) to measure electrical activity in the brain to diagnose depression.

The Tech Behind Project Amber

Currently, some of the major mental health assessment techniques involve gauging a person’s subjective experience through surveys such as  PHQ-9 or GAD-7. However, the researchers at Project Amber are dependent on making measuring and interpreting brain waves as objective as finding out the blood glucose.

Several neuroscience studies show that many patterns of electric brain activity correspond to depression symptoms. One of such studies found that the brain response to a victory in a game for a depressed person was different from others. Project Amber took this blunted response of the brain in people with depressed persons as inspiration. For this, AI and machine learning techniques were used with EEG to measure brain activity. The project focused on three areas — making EEG data collection easier; easy interpretation of EEG data; and understanding how this technology helps in the real world.

The team creates a low cost, portable, and research-grade system, which makes it easier to collect the EEG data. The hardware component comprises a swim cap-like headset which uses three sensors arranged along the midline at Fz, Cz, Pz, which are electrodes or key channels for assessment of reward function in the brain. It is combined with a bio-amp that can support up to 32 channels and can connect with a standard headset with some modifications. This system collects the resting state EEG and event-related potential with software that time-locks a task to EEG measurement.

In order to make an interpretation of the EEG data, the researchers took the following steps:

The team was unsuccessful in achieving the goal of finding a single biomarker for depression. They did not rule out the possibility that a single biomarker may not exist altogether, given the complexity of mental health. However, they did find that this project gives a great opportunity for introducing better measurement techniques.

The team has now released the hardware designs, visualiser and other tools on Github. This release will empower individuals and the healthcare providers to better match intervention options to an individual’s needs, to measure the impact of those interventions, and ultimately promote better mental health, stated in the Project Amber blog.

The team also accepted that while emerging techniques such as EEG and digital phenotyping is exciting, it would still take time to be mainstreamed. To make mental health measurement techniques possible, more dedicated research needs to be done. The team has also vowed not to patent Amber’s hardware; they will also be donating 50 unused EEG hardware to the Human Brain Diversity Project run by Sapien Labs that support EEG research in low-income countries.