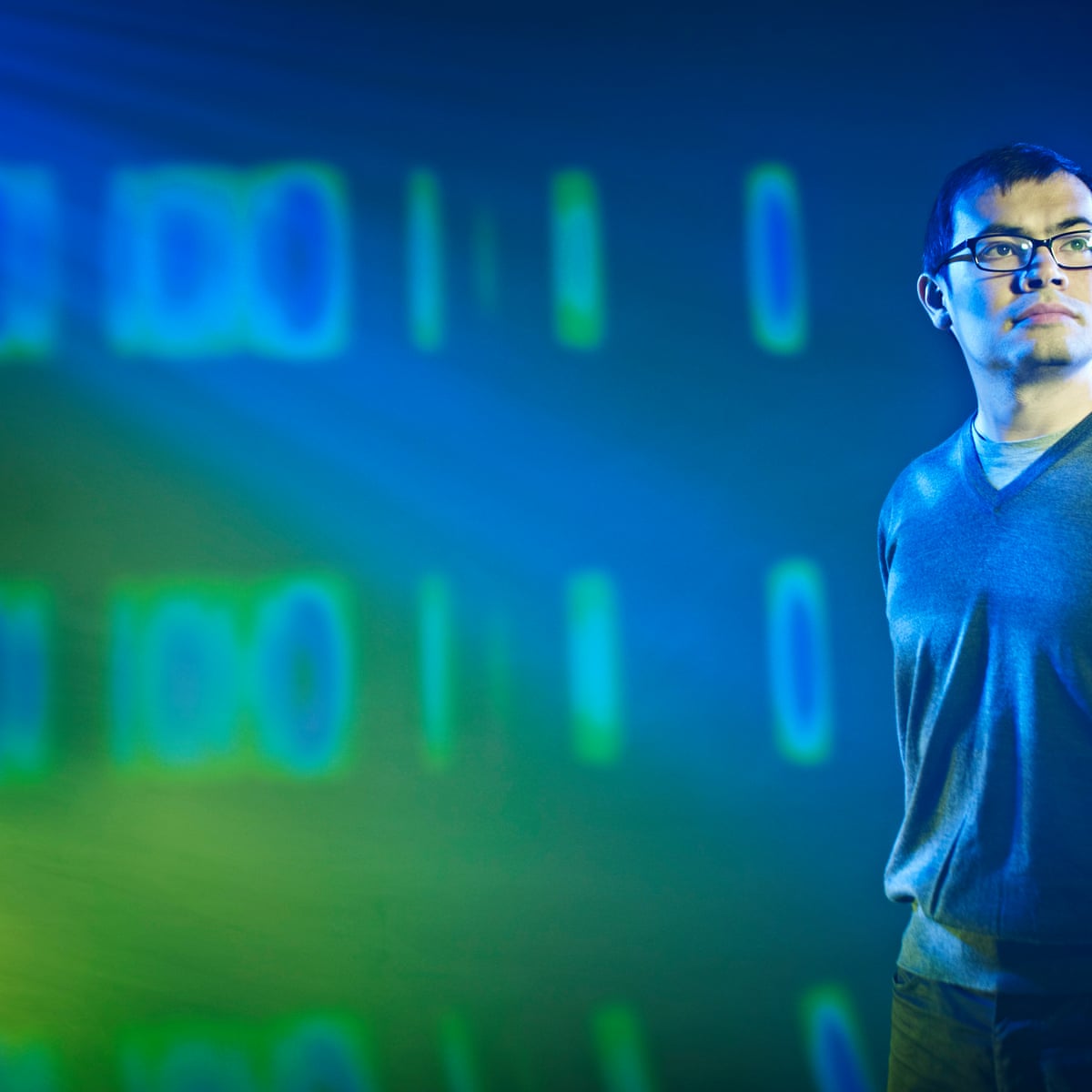 London-based research firm and one of the world’s premier artificial intelligence labs, DeepMind, has reportedly turned a profit for the first time ever, according to a filing with the U.K. company registry published recently.

Owned by Google parent company Alphabet, the research firm recorded a profit of £43.8 million ($59.6 million) in 2020 after posting losses of hundreds of millions for the last several years.

With no specific reason provided for the revenue jump, the turnover at DeepMind has more than tripled from just £265.5 million in 2019 to £826.2 million in 2020, according to the annual results filing on Companies House.

DeepMind employs some of the world’s leading AI research scientists, who can command annual salaries of more than $1 million.

DeepMind doesn’t sell products directly to consumers, and it hasn’t announced any deals with private companies outside of the Alphabet umbrella. It does, however, sell software and services to Alphabet’s companies, including Google, YouTube and X, the moonshot division.

DeepMind did not specify how many people it added to its team in 2020, but it said it now employs over 1,000 people. The staff costs rose modestly from £467 million to £473 million, suggesting that DeepMind’s hiring frenzy may have come to an end.