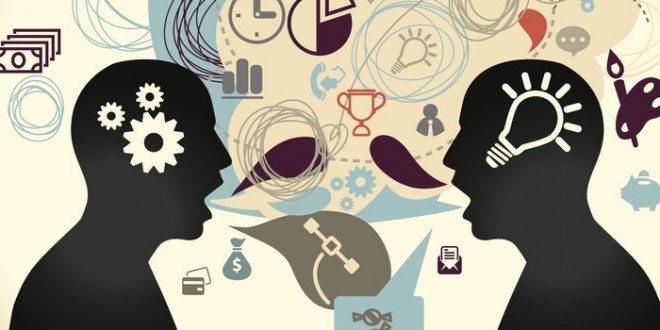 Amazon has recently come up with the Voice Intolerability Initiative — a strategy that will bring together different organisations to ensure that voice-based smart devices are created in an interoperable manner. This can be compared to an Android-like platform for voice devices where companies can drive innovation in the voice-based solutions irrespective of the hardware.

It is to be noted that currently, voice-based smart assistants such as Google Assistant, Amazon’s Alexa, Apple’s Siri, Microsoft’s Cortana, Salesforce’s Einstein, and others have their own separate ecosystems, meaning the voice-based commands and interactions are different for specific platforms. What Amazon wants to achieve with Voice Intolerability Initiative is to expedite to change this and make devices from different OEMs work in sync such as by using similar wake commands.

The list of companies that have come on board is quite extensive but some of the large players apart from Amazon include Baidu, Microsoft, Orange, Salesforce, Tencent, Verizon, Sony, Spotify, Intel, MediaTek, Qualcomm, BMW, Bose, CommScope and others.

Jeff Bezos himself stated that interoperable wake instructions across different smart assistant devices are best for customer experience. With the initiative, the group will work on developing varied voice-enabled solutions on a single product, by leveraging the efforts of the member companies. Apart from this, the interoperability project will also give a push to collaborative research in conversational AI research keeping incompatibility of voice data in mind. The initiative will bring together researchers to create enhanced NLP based voice solutions across various devices. It will also develop better encryption and standardised APIs to make sure the safety of the voice data.

To make sure a different set of wake commands can be supported, new hardware may also be needed. This is because there will be a bigger load on the memory of many low-powered devices. Here, Amazon says the members of the initiative like Intel, Qualcomm, Media Tek will work along with other members which are design manufacturers like and system integrators to come up with specialised hardware. Intel has already announced that the initiative goes well with the organisation’s strategy to help scale voice applications with 10th Gen Intel Core-based systems which will be launched soon.

Amazon Voice Interoperability: User Privacy Will Remain A Concern With This Initiative

There are many instances where such devices are found to have violated user privacy. The tech giants have been allegedly collecting user voice data in massive quantity to train their deep learning models. Apart from that, it has been reported that Amazon employees have also listened to users’ personal talks so as to review the validity of data being used for training. By bringing in members from different geographies, voice interoperability will rather complex the privacy matter. Chinese companies which are part of the initiative such as Baidu and Tencent may not care about user privacy as much as other companies in the initiative.

Operability of voice data can possibly create a bridge for hackers as well as foreign companies to gain access to users voice data without their consent. This will be most particularly applicable to users in Europe where there is strict GDPR compliance. Of course, better management of voice data, giving users the ability to opt out of data mining and using leading standards for data encryption can help solve the challenge of data privacy in voice interoperability. Amazon will have to take the lead in making sure the members of the project are compliant in data privacy laws when collaborating on the project.

For customer experience, this will be a positive step and can make an impact on the wider adoption of smart assistant devices as multiple wake commands can initiate devices and answer user queries. Users may also have the freedom to choose voice services they prefer and those which can work across different device platforms. While voice interoperability may increase customer experience and enhance the prevalent technology, it will also put on the onus of responsibility on the members to make sure they are compliant with user privacy laws. At the same time, the absence of Google and Apple from the initiative is another reason why the initiative may not have as big of an impact it may be targeting. Google and Apple also have a large chunk of users for its voice-based applications, and experts say without their involvement, voice incompatibility may be truly achieved at the global level.