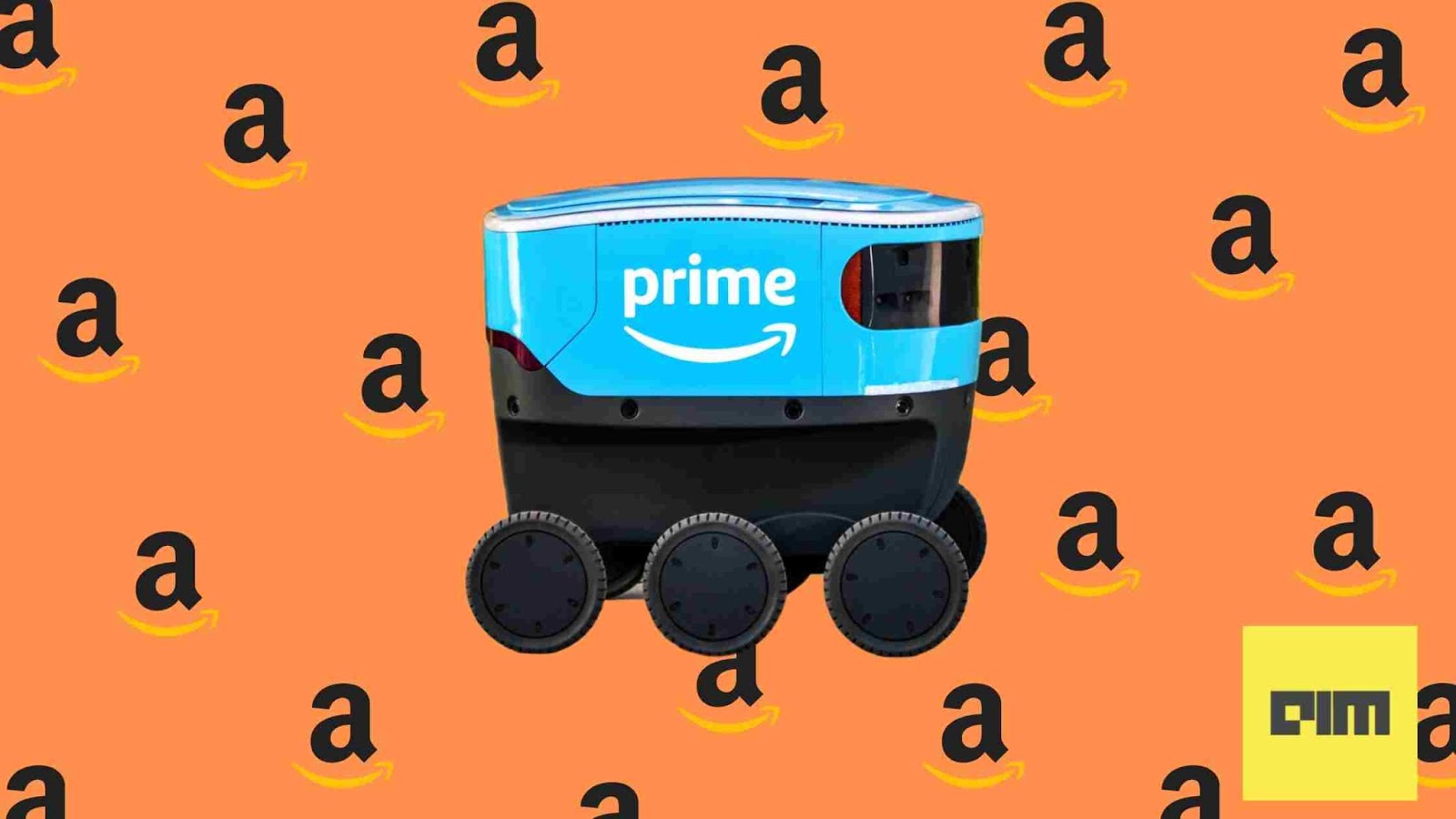 Tech giant Amazon has announced the plans to launch an Amazon Scout Development Center in Helsinki, Finland. The development center will be focused on autonomous delivery technology.

Amazon has deployed a dedicated team with twenty-four engineers in the Helsinki center to facilitate the research and development for Amazon Scout– the tech giant’s fully electric autonomous delivery service first deployed in 2019, and presently operates in the US.

In January 2019, Amazon had announced it was ready to field test six of its new delivery system– Amazon Scout– to get packages to its customers using autonomous delivery devices.

Developed at Amazon’s research and development lab in Seattle, Amazon Scouts are six-wheeled robots about the size of a small cooler, designed to roll along the sidewalks. It autonomously follows the delivery route, and is safe and efficient to navigate around pets, pedestrians, or anything else that comes in their path.

The electric delivery system, also called the Adora bots, were first deployed in Snohomish County in Washington. Travelling at a walking pace, Amazon Scouts were initially accompanied by Amazon Scout Ambassadors– humans designated to keep an eye on the bots and answer customers’ questions. It delivered packages in daylight hours, irrespective of the weather conditions. For the test, Amazon handed out delivery assignments to the robot on a random basis, regardless of the delivery option selected by the customer.

Last year, Amazon Scouts were deployed to deliver packages across four locations in the USA, including Atlanta and Franklin. Sean Scott, former Vice President of Amazon Autonomous Delivery (Scott) had said delivery of packages using the robots had helped the company fulfill customer demands during the pandemic, and helped reduce human-to-human contact.

Going forward, the new team of engineers in Helsinki will be working closely with the Amazon Scout research and development labs in Seattle, along with teams in Cambridge, UK, and Tubingen, Germany. The teams together will be responsible for developing a 3D software to simulate real-life complexities and ensure safe navigation and deliveries by Amazon Scout.

This comes about six months after Amazon announced that it bought Umbra– a Finnish 3D tech company responsible for creating advanced technologies to manage giant 3D models. Umbra spun off from Hybrid Graphics, when the latter was acquired by NVIDIA.

The ecommerce giant is also investing in the local communities of Helsinki by creating job opportunities, forging philanthropic partnerships and building a sustainable business to reduce the impact of climate change.

While the Amazon Scout team in Helsinki is hiring engineers who are at the forefront of robotics and autonomous system technology, it intends to further grow the team over time. Amazon plans on creating local jobs– employing, training and upskilling them. Last year, Amazon created 20,000 jobs, growing its employee size to over 1,35,000 across 15 countries in Europe.

The Amazon Scouts were deployed with the vision of reducing delivery time of packages. In June 2019, as a part of its Prime Air programme, Amazon had unveiled the design of its fully electric drones which can fly up to 15 miles and deliver packages under five pound, under 30 minutes. The Prime Air programme was being tested across the USA, the UK, Austria, France and Israel.