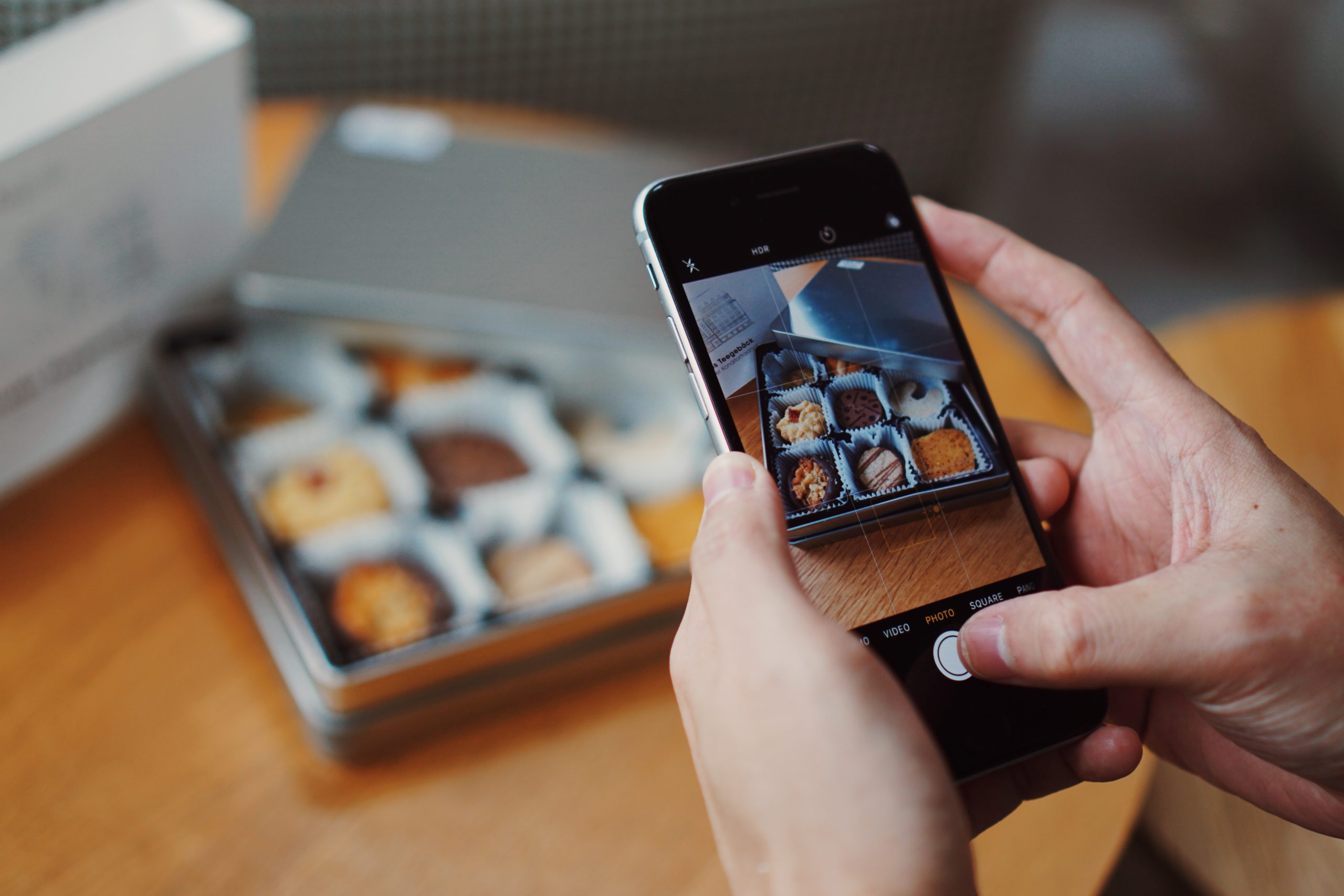 Though food is essential to everyone, it is not just identified as a basic need every time. Rather, humans consistently show interest in exploring new foods and improving their conventional foods’ taste. The present digital world gives a great passage to digitalise food recipes by listing the ingredients, nutritional information, cooking instructions, supporting images and videos, and reviews and ratings. Recipe retrieval with AI/ML attempts over a decade to fulfil the humans’ need to develop their cooking skills and consume something new and delicious!

Cross-modal recipe retrieval is one of the digital recipe approaches in which a machine learning model outputs a text recipe when it is provided with an image of food. This is a challenging task because of the two entirely different modes: natural language processing and image processing. A lot of training data are available on various sites that make modeling possible. Nevertheless, data are spread across various sites and they do not have a proper structure or assurance for completeness. Various researches resulted in amazing machine learning models, but they fail to fulfil humans’ expectations on performance.

This hierarchical model has two parallel encoder architecture, one for image encoding and another for recipe text encoding. Recipe text encoding is performed hierarchically from the recipe’s title, the ingredients of the recipe to the recipe’s instructions. Individual encoders are used for each of these text tasks. The final embedded text representations are supplied to the recipe encoder that is paired with the image encoder. The hierarchical transformer encoder (HTR) reads the text sentence by sentence. Thus, it effectively retrieves the correct information of ingredients and instructions without any data loss or mismatch.

The pair of encoders for image and text are trained simultaneously by incorporating a pair loss. However, some large recipe datasets do not have accompanying images making supervised training impossible. For training on recipe text that has no accompanying image, a self-supervised learning approach is introduced with a special loss function, known as the recipe loss. Therefore, the model is robust and powerful to train with either recipe-image pairs or recipe-only data.

Download the source code from the official repository to the local machine.

Change the directory to refer to the source contents and check for proper download of source files using the following command.

If the machine has no Anaconda installed, the following command may help install the Anaconda-3 package.

Activate the conda environment and create the development environment using the following command inside the base mode. It takes some time to install the dependencies and activate the required environment.

and provide the following inside the base mode,

The following command inside the base mode runs the transformer in the conda environment.

Download the recipe data from the Recipe1M dataset by creating an account. This dataset contains more than one million recipes and around 13 million supporting images. Once the dataset is downloaded, extract it and move to a directory named /root/DATASET_PATH. The following command preprocesses the data.

Enable training using the following command. Training may take more time based on the device configuration and memory availability.

Calculate the evaluation metrics such as MedR and recall using the following command.

Images and illustrations other than code outputs are obtained from this source.

Read more about this architecture here.