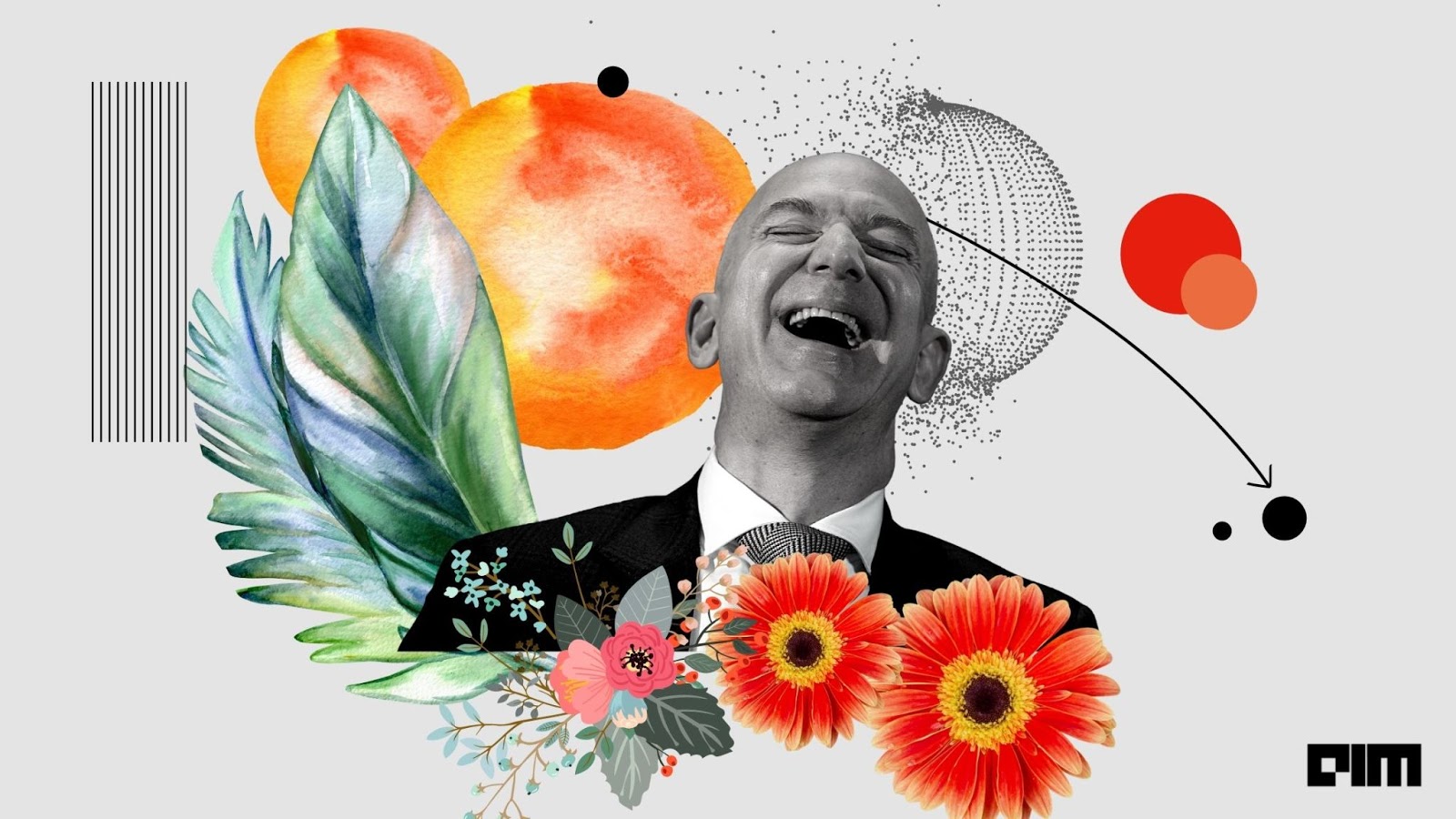 It’s no secret that tech monopolies pull out all the stops to gain a competitive edge. Most of the Big tech are in the same business. For example, the major players in the cloud are AWS, GCP & Azure. Between innovations happening at warp speed defying Moore’s law and the government doubling down on making legislations (antitrust bills) to unleash regulatory crackdowns, the tech biggies have their back against the wall. Hence, the companies are forming strategic partnerships to stay ahead of the competition in a winner-take-all market.

Amazon has been reportedly in talks with a few companies to form a ‘Rebel Alliance’ to challenge the dominance of Microsoft 365 in the productivity space. The tech giant has allegedly held parleys with Dropbox, Smartsheet, Slack etc to create a business apps bundle. The enterprise users will be able to purchase the bundle with features such as single sign-on and unified billing via Amazon Web Service cloud platform.

It would benefit companies who prefer multiple business apps to a single vendor’s bundle. On the other hand, Microsoft 365 provides various products across services such as word processing, spreadsheets, team messaging, and videoconferencing.

‘Rebel Alliance’ is a reference to the resistance groups in the Star Wars franchise fighting an evil empire. According to Business Insider, Amazon’s new CEO Andy Jassy hasn’t signed off on the alliance yet.

Amazon is currently working on its broader goal to expand AWS beyond its cloud business and into the work-productivity space. While AWS has been trying to break into the software market with products competing with Dropbox, Slack and Tableau, it doesn’t have much to show till date. The proposed alliance would help AWS in competing with Microsoft 365 suite. AWS is also wary of Microsoft possibly packing the Office suite into its cloud offerings. According to an insider, Amazon’s meetings have all been about the growing threat of Microsoft in the cloud space.

Meanwhile, Microsoft and Amazon Appstore have partnered to take on Apple’s App Store. The former has announced the Windows 11 operating system would be compatible with Android apps. The apps can be downloaded from Amazon’s app store that has updated its OS to include the windows store in the Start menu.

Microsoft also has an ongoing partnership with OpenAI, a San Francisco-based artificial intelligence research company. The tech giant has secured the exclusive license of OpenAI’s GPT-3 (a sophisticated language model) source code. In addition, Azure is OpenAI’s exclusive cloud provider. OpenAI has also announced a $100 million startup fund in collaboration with Microsoft to invest in startups that leverage AI.

In 2020, Slack partnered with Amazon to let the latter’s employees use its communication platform. In turn, Slack is adopting AWS and migrating its voice and video calling features to Amazon’s Chime platform. In addition, it will use AWS as its preferred partner for storage, compute, database, security, analytics and machine learning. Slack’s services will also be used by IBM’s 350,000 employees. Slack and Amazon, together, are promising a better product integration for features like the AWS chatbot.

On the other hand, Microsoft is trying to improve its app support in Microsoft Teams. But its decision to bundle Teams as a part of its Office 365 subscription is pushing businesses to use specific communications softwares such as Slack.