Amazon’s Sexist Hiring Bot is Back with a Twist

Amazon’s AI hiring tools are back as the company cuts down their human resources team. 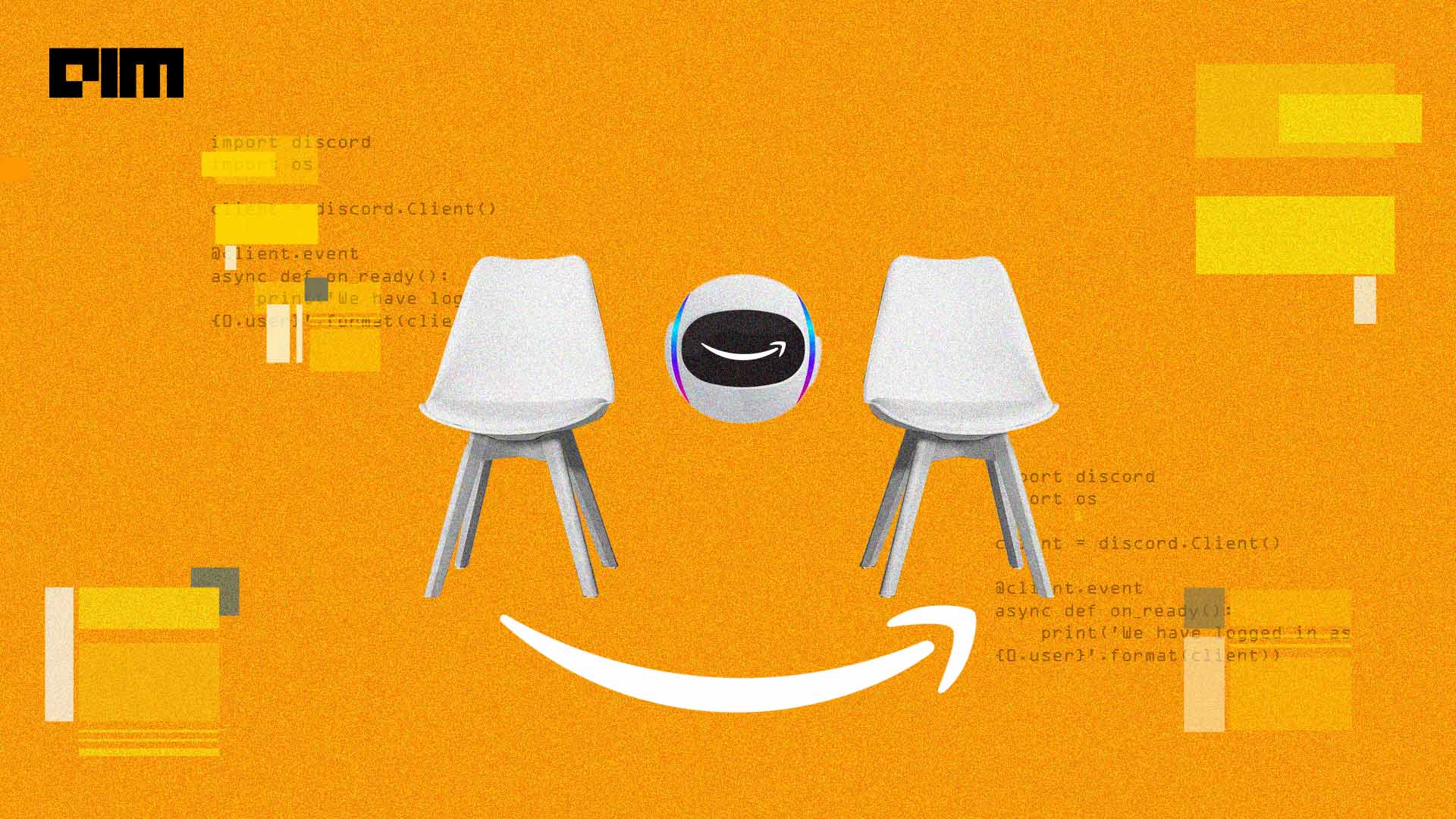 In 2018, Amazon made headlines because their top-secret AI recruiting tool showed a bias against women in technical roles. Now, it seems like the tech giant is harbouring dreams of bringing this bot back, at the cost of laying off hundreds of its recruiters.

A leaked internal document shows that Amazon had been working on an upgrade to their hiring algorithm in secret. The AI agent, dubbed Automated Applicant Evaluation (AAE), will be able to predict which job applicants will be successful in their assigned roles. The document shows that the tech giant has been working on this technology at least for a year under the Artificial Intelligence Recruitment team in the HR division.

This comes after the company announced that it would be shuttering its online education platform ‘Amazon Academy’. This service—launched in India to train high school students for entrance exams—joins the long list of services that Amazon is canning in the midst of the tech recession.

Will it replace recruiters?

Amazon is no stranger to automating tasks which previously required humans to do. From tweaking recommendation engines to improve sales, to creating cashier-less stores, to deploying robots on a wide scale to replace human workers in its warehouses, the tech giant has invested heavily into automation.

Their HR arm is no different. Deepti Varma, Vice President, People and Experience Technology (PXT) at Amazon Stores India and EM, said this in an interview earlier this year,

“We use a lot of AI and have quite a lot of automated tools that we use in order to hire. . . I feel technology certainly would be a great enabler for us to focus on the things that can be simplified in order for us to scale talent acquisition.”

AI tools are already being widely used in the company to optimise hiring procedures. The company doubled its workforce in 2020 alone, going from 800,000 employees worldwide to almost 1.3 million. This trend has seen continued growth with the number of employees in 2021 levelling off to around 1.6 million—representing an increase of 23.8% over the previous year.

AAE performs a very important role and unburdens a key responsibility of the recruiters—determining which job applicants should move on to job interviews. This AI agent is trained on a variety of internal Amazon data such as performance reviews of current employees, information from their resumes, and the job assessments they completed during their hiring processes. Then, it uses this information to predict and evaluate current job applications suitability in their roles. The internal paper gauging the effectiveness of the algorithm concluded that it is achieving “precision comparable to that of the manual process”.

Reportedly, the algorithm has already been used to hire applicants for roles across software development, technical programme management, and medical representatives for their warehouse network.

Similar to other AI tools, AAE seems like a way to help HR professionals make their job easier. However, for a company on the scale of Amazon, AAE might pose a real threat to some members of the HR team who are in charge of the first round of sorting resumes.

Amazon first started developing the algorithm in 2014 with the aim of using it to automate talent searches. The AI agent was used to rank job candidates from a scale of one to five stars and was also able to sort through a large amount of data to find the best person for the job description.

A crack team was set up in Amazon’s Edinburgh engineering hub to develop these models and they came up with 500 different models—each with a focus on a specific job. The team had identified close to 50,000 terms that commonly appeared on the job applications of previous candidates. It also favoured adjectives that were found on male candidates’ resumes.

The model was trained on resumes submitted to Amazon over the last 10 years, but the data scientists training it did not account for the skewed number of male profiles in the mix. This resulted in the algorithm being discriminatory against women candidates, as it taught itself that male candidates were preferable.

Amazon also has a history of some of its other technology being discriminatory. In 2019, a facial recognition algorithm created by the company, called Rekognition, was found to perform poorly in its task to identify an individual’s gender if they were female or darker skinned. This service was canned soon after its release, and went down in history as one of the biggest AI failures of all time.

Amazon’s AI projects were seen as a case study for checking training data and making sure it was inclusive of people of all genders and races. Following the scandal, Amazon was reported to have disbanded the team but now it seems as though the AI has come back from the dead, albeit without its sexist streak.

As with all companies in today’s tech market, Amazon is feeling the pressure from investors to cut costs. The tech giant has not only shuttered older services such as Alexa.com – the website ranking service – it has also cut swathes of employees across teams. The whole robotics team has been let go, and a company-wide hiring freeze has been initiated.

It has also been reported that Amazon has been initiating buyout offers to many of its recruiters amidst its layoff spree. Reportedly, they are offering three months of pay plus one week of salary for every six months the employee has worked at the company, with a deadline of November 29 to accept this offer.

The eagerness of Amazon to develop an AI solution to ramp up hiring is a puzzling decision, especially when the company itself is reeling under the effects of the recession and widespread layoffs. However, the tool will prove useful when the company inevitably decides to begin hiring again.