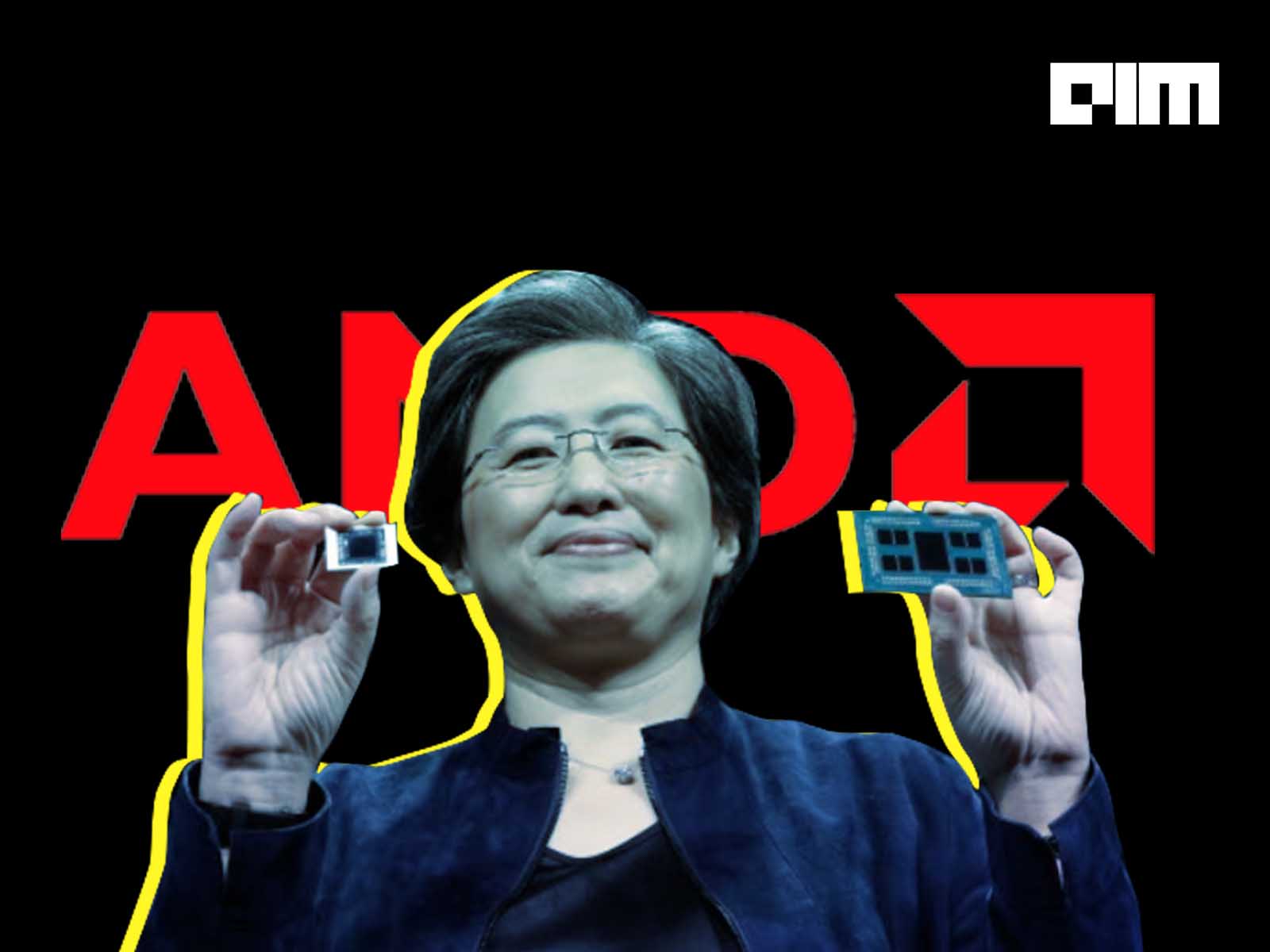 On Tuesday, AMD announced that it would be acquiring Xilinx in an all-stock transaction valued at $35 billion. Advanced Micro Devices(AMD) specialises in making chips for personal computers, especially gaming PCs. Whereas, Xilinx’s highly-flexible programmable silicon, enabled by a suite of advanced software and tools is designed to drive rapid innovation across a variety of industries and technologies. With this purchase, AMD looks to diversify its market share and customer reach, which would definitely send warning signals to its competitors like Intel.

What Does This Deal Mean For AMD

With Xilinx on its side, AMD now stands a chance to gain a strong foothold in areas like telecommunications infrastructure and defence which are dominated by other players. As reported by WSJ, Xilinx chips are also used by Lockheed Martin Corp. for their F-35 Joint Strike Fighter. They are also commonly used in superfast 5G network infrastructure.

Talking about the deal, AMD’s CEO, Lisa Su, said that the Xilinx team is a crucial player in the chip industry. “By combining our world-class teams and deep domain expertise, we will create an industry leader with the vision, talent and scale to define the future of high-performance computing,” said Dr Lisa Su.

With a combined team of 13,000 talented engineers and over $2.7 billion of annual R&D investment, AMD will have additional talent and scale to deliver an even stronger set of products and domain-specific solutions.

According to Victor Peng, CEO of Xilinx, this deal would lead the new era of high performance and adaptive computing. Xilinx’s leading FPGAs, Adaptive System on Chips, accelerators and SmartNIC solutions enable innovation from the cloud to the edge and end devices. “Joining together with AMD will help accelerate growth in our data centre business and enable us to pursue a broader customer base across more markets,” added Peng.

With a spectacular lineup of products like Ryzen, EPYC, Radeon RX Vega, combined with the solutions of Xilinx, the future of AMD sure looks bright.

The forecasts say that the semiconductor industry is going to have a great run thanks to the deep learning advancement. But, when it comes to hardware for AI, NVIDIA and Intel have been leading so far. By pocketing Xilinx, AMD becomes another hurdle for Intel along with NVIDIA. The integrated solutions these chip makers offer power data centres, work stations, edge devices and many more. Though Intel’s CEO Bob Swan is positive about Intel’s future, the events leading up to October weren’t that delightful for Intel.

For Intel, the year 2020 has been a roller coaster. The company saw more lows than highs. It was Apple who delivered the first bad news of the year with their decision to go indigenous with their desktops by parting ways with Intel. This was followed by NVIDIA’s acquisition of ARM, the UK chip maker whose architecture powers more 90% of the devices across the world.

Intel cheered its customers by rebranding itself and launching a brand new series of processors which go by the name– Tiger Lake. Leveraging Intel’s new SuperFin process technology, 11th Gen Intel Core processors optimize power efficiency with leading performance and responsiveness while running at significantly higher frequencies versus prior generations.

AMD has been competing with Intel Corp for many decades now. Today, the competition has ventured into the lucrative data centres and AI domain. Intel’s chips power the majority of the data centres across the world. Things took a turn when last year, AMD announced that Google would be leveraging the power of AMD. Intel which has been supplying chips for data centres that power internet-based services.

For example, AMD’s newest generation of server chip, called EPYC, uses a new chip-making technology from its contract manufacturers that helps the chips have better performance while consuming less power.

Despite all the shopping spree in the chip industry, Intel is still ahead of AMD by a huge margin. For instance, Intel made $71.9 billion of revenues last year, compared with AMD’s $6.7 billion. Intel understands its position and the need for shedding off its legacy to move forward. In an attempt to do a makeover, Intel sold off its NAND memory business to SK Hynix, a South Korean semiconductor company. For Intel, going forward, it might still have to make more such tough decisions while backing it up with innovation in technologies that power up AI, 5G and more.

Accenture On An Acquisition Spree, Betting on AI, Cloud Companies