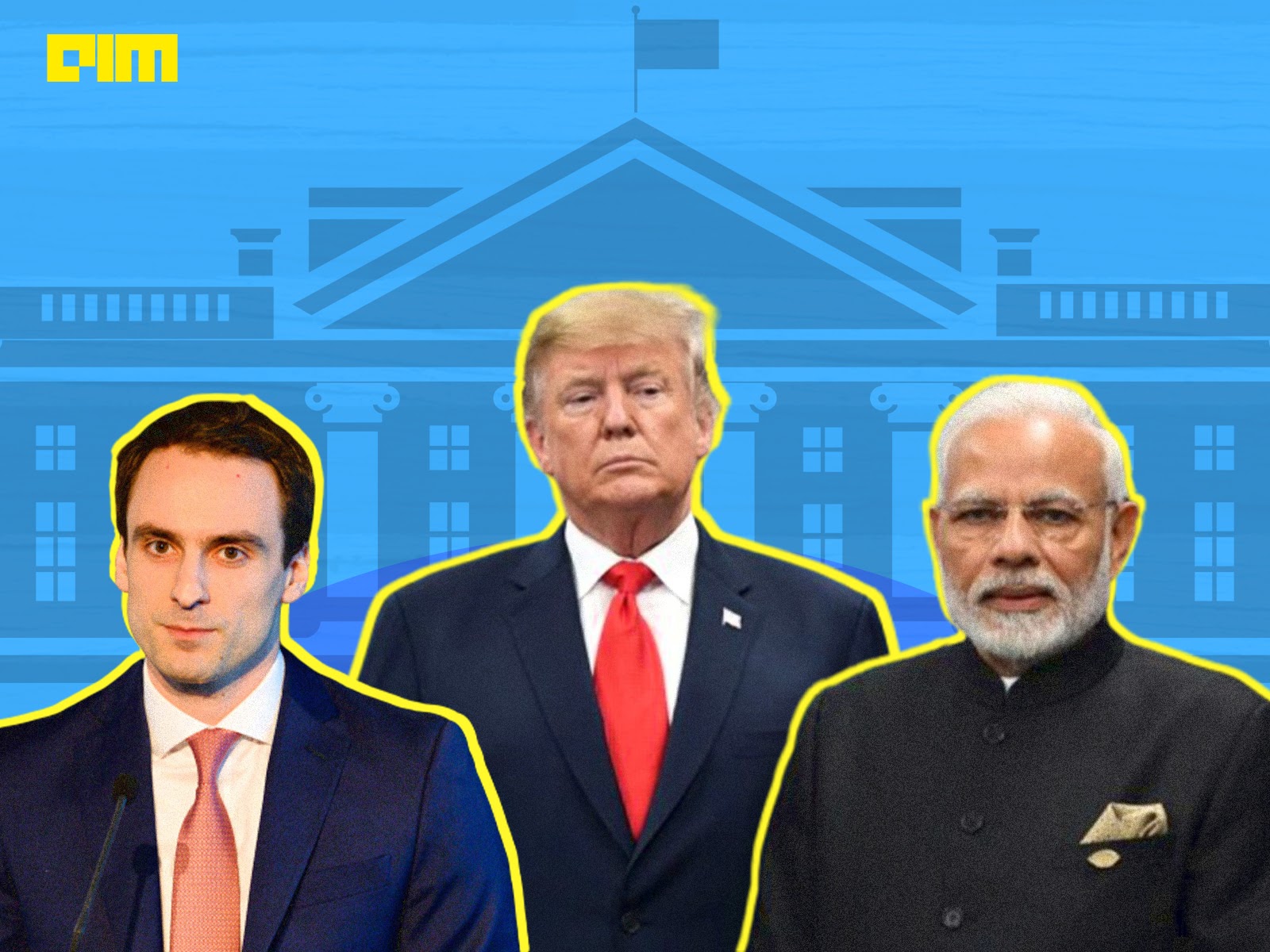 This week has been quite eventful for the United States in a not so positive way. However, there is some good news coming from the states regarding their G7 decision reversal and other fundings. Apart from this, there are other interesting announcements across the world. Let’s take a look at a few highlights:

The U.S. last week has announced that it will be joining a group called the Global Partnership on AI, a decision that is reversed from the stance they had taken previously. This group, according to Michael Kratsios, the CTO of the U.S., will study and provide recommendations of AI technologies that respect privacy and civil liberties.

The Government of India has launched a one-stop digital platform called www.ai.gov.in. for all artificial intelligence-related developments in India. Developed by the Ministry of Electronics and IT Industry, National e-Governance Division and NASSCOM, this portal was launched by Ravi Shankar Prasad, the Union Minister for Electronics and IT, Law and Justice and Communications

This portal aims to be a hub for all relevant resources such as articles, information on startups, investment funds in AI, companies, and educational institutions. Along with this, a Responsible AI for Youth was also launched – a joint initiative of the Ministry of Electronics & IT, MHRD, and Intel, to train students from government schools in AI and encourage innovations.

Europe’s Mega Cloud Endeavour To Break Away From Silicon Valley

This week, the top nations of the European Union have set in a motion of a mega plan that would make the European companies less reliable on their North American counterparts for cloud services. A new platform Gaia-X is under development as a counterweight to the U.S. cloud computing providers – AWS, Microsoft Azure and Alphabet’s Google Cloud. The launch for Gaia-X is targeted for early 2021.

Among firms involved in developing the platform are SAP, Deutsche Telekom, Siemens and Bosch of Germany and France’s Atos.

OpenAI claimed the spot for the largest ML model ever by releasing a 175 billion parameter large GPT-3, eclipsing their previous GPT model that had 1.5 billion parameters and was the biggest model back then. Companies have been on a frenzy, releasing large models over the past year. It started with NVIDIA’s Megatron, an 8 billion parameter model followed by Microsoft’s Turing NLG that had 17 billion parameters. For GPT-3, the OpenAI team used the same model and architecture as GPT-2 that includes modified initialisation, pre-normalisation, and reversible tokenisation along with alternating dense and locally banded sparse attention patterns in the layers of the transformer. The GPT-3 model can generate text that is hard for humans to distinguish. The researchers in their paper, have also listed potential misuse of the model and ways to tackle it.

As first appeared on Reuters, Google is being sued for illegally invading the privacy of millions of users by pervasively tracking their internet use through browsers set in “private” mode. The company now faces a $5 billion lawsuit. The timing can’t be more wrong for the tech giant as there has been growing concern among the public for breach of privacy on the internet. The complainant alleged Google of keeping an eye on “most intimate and potentially embarrassing things.” Responding to the complaint, the Google spokesperson reminded that the users are warned about websites collecting information whenever they open a new incognito tab.

Self-Driving Startup Gets A Billion-Dollar Boost

In what can be good news for the autonomous vehicle market that has been subject to the growing scepticism, Argo AI, a self-driving startup has announced the closing of their billion-dollar partnership deal with Volkswagen, which was a year in the making. It was announced last year that Volkswagen will invest a whopping $2.6 billion in Argo AI. This partnership with VW will be an add-on to the $1 billion investment made by Ford Motor Company. The culmination of this deal leads to a valuation that exceeds $7 billion. However, the company stated that Ford and Volkswagen will hold equal stakes in Argo, while the remainder of the company’s equity has been set aside for employees.

U.S. Department of Defense has announced a $2.7M funding for Advanced Wireless Research (PAWR) Project, funded by the National Science Foundation and a consortium of 35 industry partners, will perform tests on a live 5G-NR network at the POWDER wireless testbed and will Test AI-Driven Spectrum Sharing Optimization In a 5G-NR Network.

These tests are aimed at establishing a system for autonomous spectrum sharing of two mobile operators.

Volt Capital Management AB, a Swedish hedge fund made a hefty $30 million, a 24% return on their investment this year, and they credit AI for this.

The company claims that with the combination of traditional economic models and artificial intelligence, the organisation managed to precisely predict the trends like the decrease in demand, oil price crash and currency appreciation of various countries.