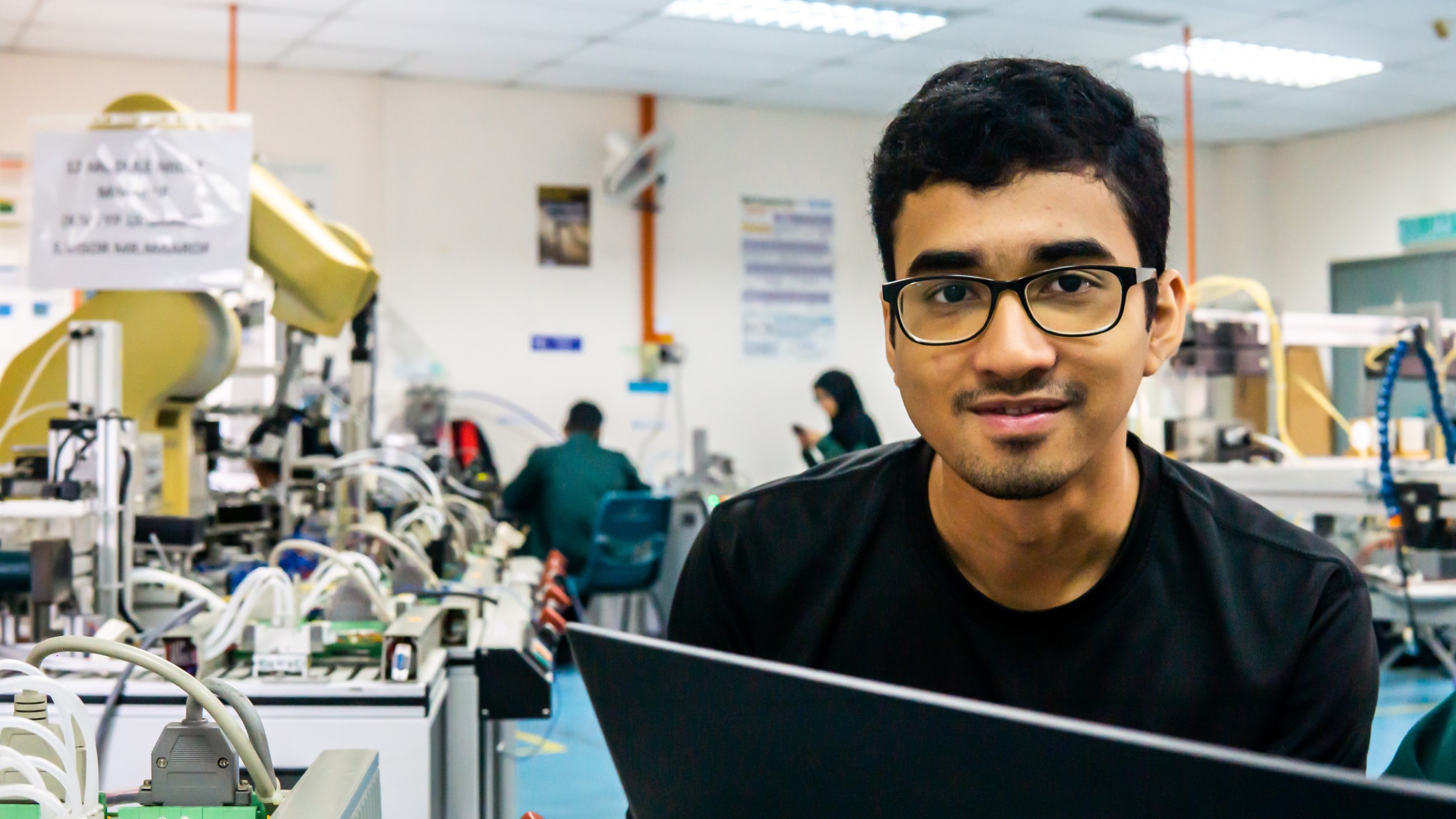 Social media timelines have been saturated with news of layoffs across industries. While the Covid-19 effect is being felt by companies across the spectrum, startups have taken the biggest hit. In fact, two of India’s fastest growing unicorns – Ola and Swiggy – have cumulatively laid off 2,500 employees just this week.

While organisational restructuring is routine, this widespread workforce transformation has emerged from distress sales, slow business growth and even company closures in some cases, all augmented by the oncoming recession. This necessitates that companies undergo a major overhaul and rethink their workforce strategies to make way for some disruptive changes.

In a tech-driven world where cars can drive themselves and machines can mimic human interactions to respond to customers, can automation technologies like AI fill the gap left by employees that were laid off?

The oncoming recession, brought on by the Covid-19 crisis, is expected to accelerate the adoption of automated solutions to minimise manual intervention and human resources to optimise costs. In addition to reducing overheads, they can also lift productivity within organisations.

“Businesses will look to drive automation to make their current processes more efficient and reduce their operational costs, which I believe, will be their top priority in FY21,” says Saurabh Jha, Director of Data Science at Dell. “This has given the opportunity for many to leapfrog by adopting new technologies to gain a competitive advantage over peers,” he adds.

In fact, according to a report, Zomato had laid off a portion of its workforce after the company transitioned to automation for some of its processes. Another example is that of Thomas Cook’s Indian division, which leveraged intelligent automation during the Covid-19 crisis to streamline some of the company’s business processes. The value these technologies have brought to both these companies in terms of increasing efficiency and expediting certain functions, demands that more organisations build in structured mechanisms to institutionalise digital ways of working led by automation.

“Mass layoffs will be inevitable and the aggressive adoption of automation in the weeks to come will augment this further,” says Usha Rengaraju, a data science consultant. “These companies can benefit from cutting down costs with its adoption – an option they may want to explore, given that some may be understaffed or underskilled to perform critical operations today to remain afloat,” she says.

Although the technical feasibility of automation will drive the speed at which it is adopted in India, there are other factors that will influence this pace. This includes the cost of developing and deploying it for specific use cases, labour market dynamics, and even the types of occupation and sector.

For instance, a McKinsey study had stated that jobs that involve collecting and processing data are susceptible to automation. In other words, the report categorically states that these tasks can potentially be done with better outcomes by machines. In fact, it had stated that nearly half the jobs that exist today could theoretically be automated soon, implying considerable workplace transformations.

While it is too early to gauge how the crisis will impact the adoption of automation across various industries amid Covid-19 induced mass layoffs, one area where it has shown a lot of promise is Human Resources.

ALSO READ: How Small Businesses & Startups Can Utilise AI To Survive The Pandemic

Despite its prevalence in multiple industries and occupations, it is difficult to automate jobs anchored around people management and associated social interactions that demand a nuanced understanding of human emotions. With companies exploring how they can integrate automation into their business processes, some have been forced to rethink how they hire their employees.

Moreover, although most companies have freezed their hiring activity for the next few quarters, they will at some point begin to hire at scale again, and when that happens, they may need new digital solutions to keep up with the demand.

In fact, according to a report, over 70% of organisations are increasingly transitioning from conventional recruitment methods to virtual means using AI and Robotic Process Automation. While there may be several ways to integrate these technologies into their HR functions, these solutions need to be able to prove that they can filter more skilled candidates compared to when conventional methods are employed.

Amidst this, several HR automation startups are offering similar services, that not only promise better candidates at lower costs but also help them reach key HR goals faster, including remuneration negotiations and diversity targets.

One case in point is Paradox. The US-based startup offers an AI-based recruitment assistant application that runs a gamut of operations to simplify hiring processes. Not only can it schedule interviews and streamline key onboarding processes automatically but also uses natural language processing (NLP) to trawl job portals for the best candidates. In fact, the startup has raised $40 million amid this crisis, demonstrating the potential investors see in automation for HR.

Although the numerous factors that mass adoption of automation requires may indicate that it has not reached its peak in India yet, there is no contending the fact that it will disrupt the labour market in fits and starts. As the technology continues to evolve along with the crisis, it will certainly introduce a distinct set of challenges for both companies and professionals going ahead.