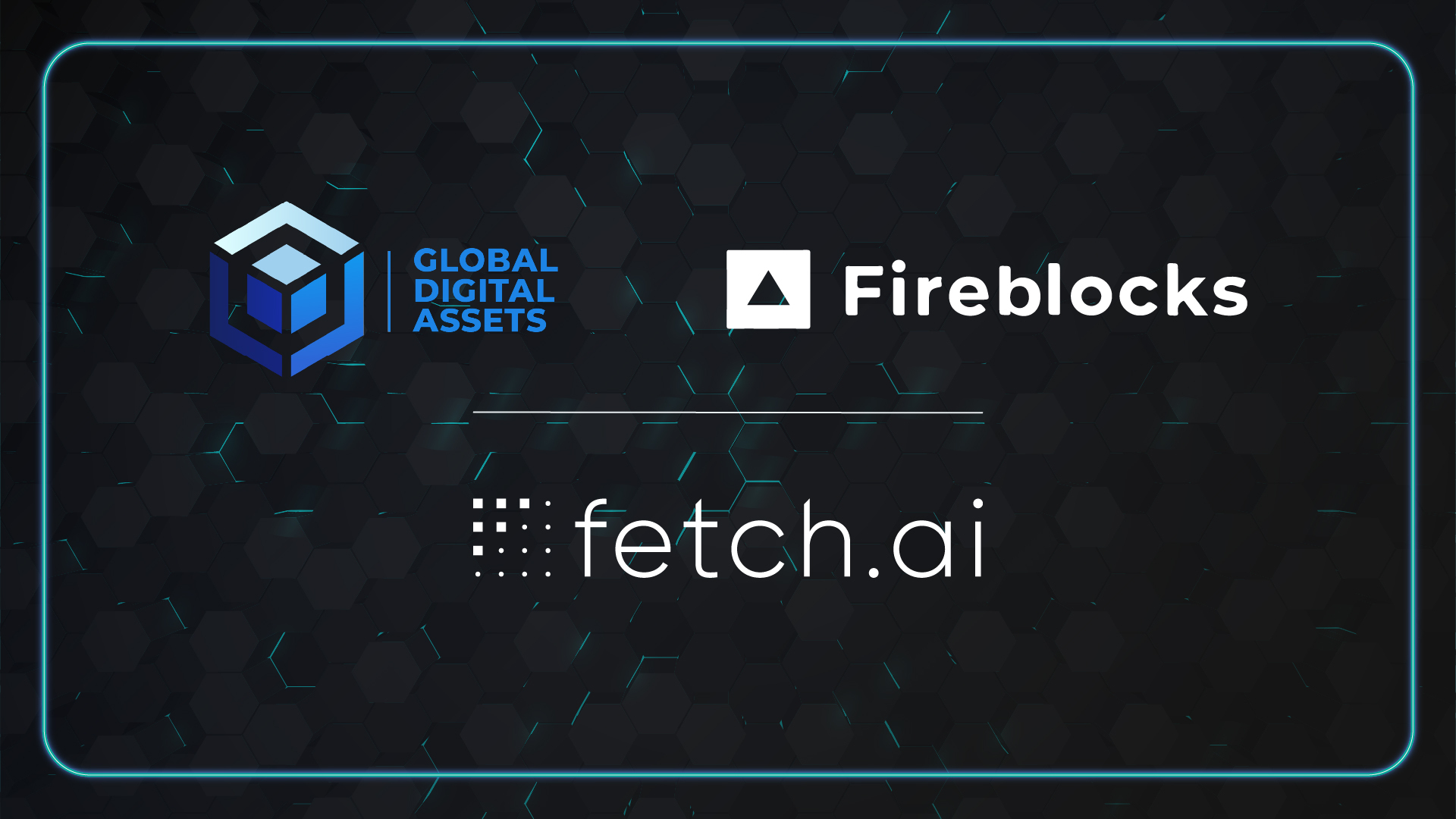 Blockchain machine learning platform Fetch.ai recently announced that the GDA Group & affiliates plans to invest five million into the Fetch ecosystem. The Cambridge-headquartered company will use the fresh capital for the research and development of Fetch’s existing and future applications.

“Fetch.ai’s integration with Fireblocks and the investment we have received from GDA group & affiliates could not have come at a more opportune time,” said Humayun Sheikh, CEO of Fetch.ai. Much of the focus will be on building a decentralised machine learning platform based on a distributed ledger that enables secure sharing, connection, and transactions based on any data globally.

Humayun Sheikh was a founding investor in DeepMind. He had worked with Demis Hasabis for over four years before deciding to strike out on his own.

“While blockchain has been a revolutionary phenomenon in its own right, a lot of people have been conveniently ignoring the disruptive potential autonomous technologies pose to our industry,” said GDA’s Executive VP of Capital Markets, Karl Samsen. “We’re thrilled to offer our financial and strategic support to Fetch as they are a group that embraces this disruptive competition and is building out a solution that leverages the best of both blockchain integration and autonomous tech in real-time.” Fetch has raised a total of $26 million in funding over three rounds in the last four years.

Fetch facilitates a smart infrastructure built around a decentralised digital economy. Based on open source technology, Fetch allows users to build and customise autonomous AI agents to carry complex coordination tasks. Fetch is building out a solution that leverages the best of both blockchain integration and autonomous tech in real-time.

With a strong focus on democratising AI, Sheikh and his team is pushing for a smarter world using an agent-based exchange system.

The Fetch architecture delivers a unique contract capability to deploy ML/AI solutions for decentralised problem-solving. Built on a high throughput shared ledger, the platform is powered by FET, its native token. FET acts as the primary medium of exchange across the Fetch ecosystem.

In a nutshell, Fetch offers a massive decentralised digital world that provides a home for Autonomous Economic Agents (AEAs) to conduct useful economic work on behalf of humans or machines. It uses a Directed Acyclic Graph structure that lets smart ledger scale to millions of transactions per second at a near-zero cost. Machine learning algorithms further enable the ledger to determine the validity of a transaction probabilistically.

The system has a vast potential in many areas, benefitting both suppliers and consumers. The application areas include delivery agents, autonomous AI travel agents, smart cities, commodity exchange, transport and mobility, etc.

Enabling secure institutional access to FET through the Fireblocks Network will provide their customers with secure rails to transfer FET without compromising the token’s security.

“With the Fireblocks integration, Fetch now has the necessary infrastructure to bring on institutional capital and strategic support, a moment realized and acted upon by GDA. We look forward to working with both teams to take the Fetch ecosystem to its next stage of growth and development,” said Sheikh.