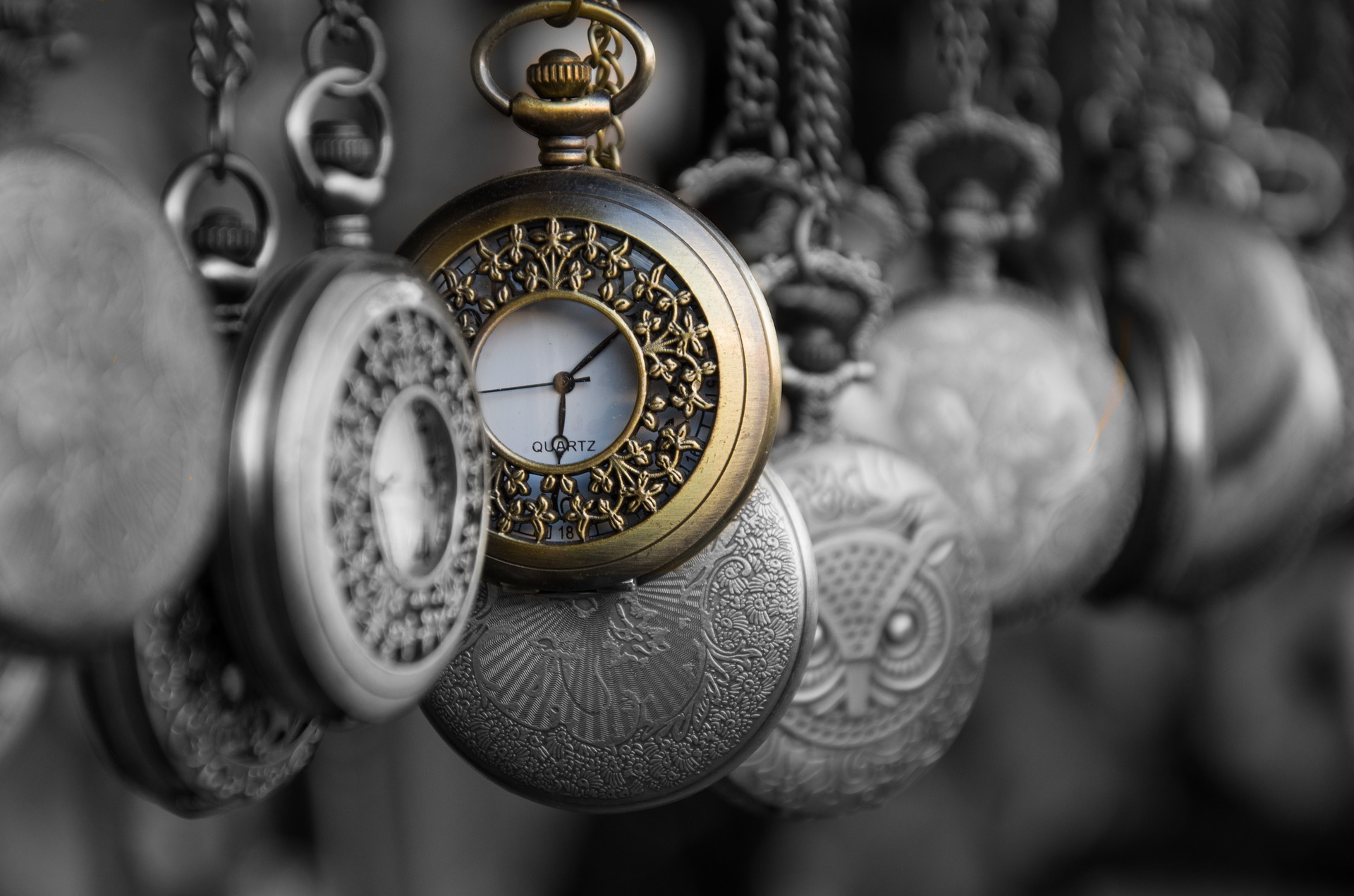 Time Series data is one of the most common types of data that is available today. The data can be about how a person’s salary changes over the years, it can be about how the value of INR compares to other currencies over a period of time — everything that changes with time forms Time-Series.

In this article, we will understand what is Time-Series Forecasting and will look into some basic terminologies we use while performing a Time-Series Analysis.

What Is Time-Series Forecasting

Time Series Analysis and Forecasting is the process of understanding and exploring Time Series data to predict or forecast values for any given time interval. This forms the basis for many real-world applications such as Sales Forecasting, Stock-Market prediction, Weather forecasting and many more.

Not all data that has timestamps or Dates as its feature or column can be considered as a Time Series data. A time-series data should consist of observations over a regular and continuous interval.

Here are some examples of Time Series Data:

Given below is an example dataset that consists of the daily opening and closing price of Bitcoin. 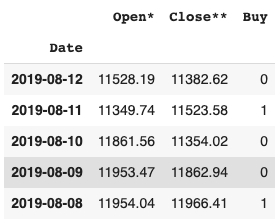 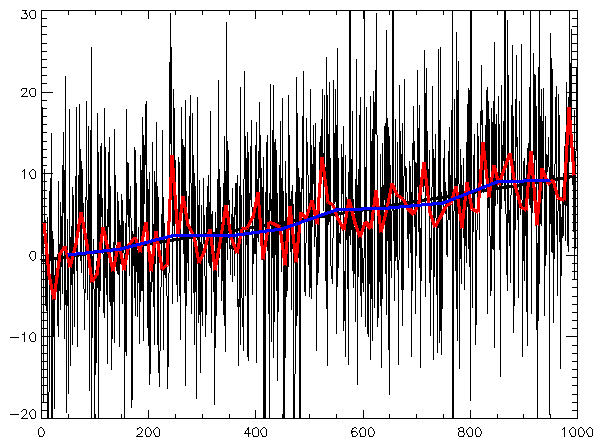 In Time Series Analysis, stationarity is a characteristic property of having constant statistical measures such as mean, variance, co-variance etc over a period of time. In other words, a Time-Series is said to be stationary if the marginal distribution of y at a time p(yt) is the same at any other point in time. For Time Series Analysis to be performed on a dataset, it should be stationary.

Given below is an example of Non-Stationary data. 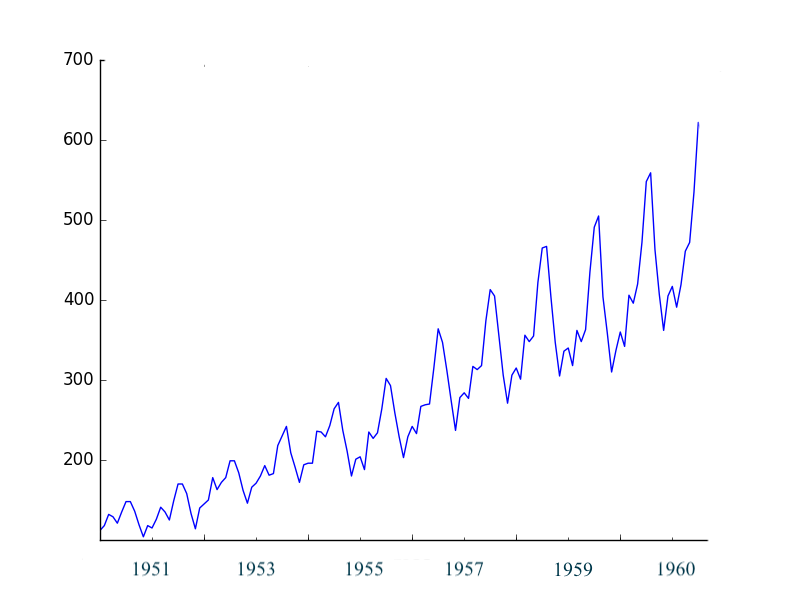 Where p is the number of past values to consider.

While the autoregressive model considered the past values of the target variable for prediction, Moving average makes use of the white noise error terms.

It can be represented as follows:

ARMA can be Mathematically expressed as follows:

Autoregressive Integrated Moving Average is a very popular model used in Time-Series forecasting. The model is a generalization of the ARMA model that uses integration for attaining stationarity.

The ARIMA model makes use of 3 parameters as given below:

p: Lag order or the number of past orders to be included in the model

d: The degree of differentiation to be applied.

q: The order of moving average.

Time Series Forecasting is an integral part of Machine Learning that evaluates and understands the time series data to predict future outcomes. It has wide applications in Banking, Finance, Weather Forecasting and Sales Forecasting among others.