Anaconda wants to chew into the market of Google Colab

PythonAnywhere is a cloud-based Python development and hosting environment. 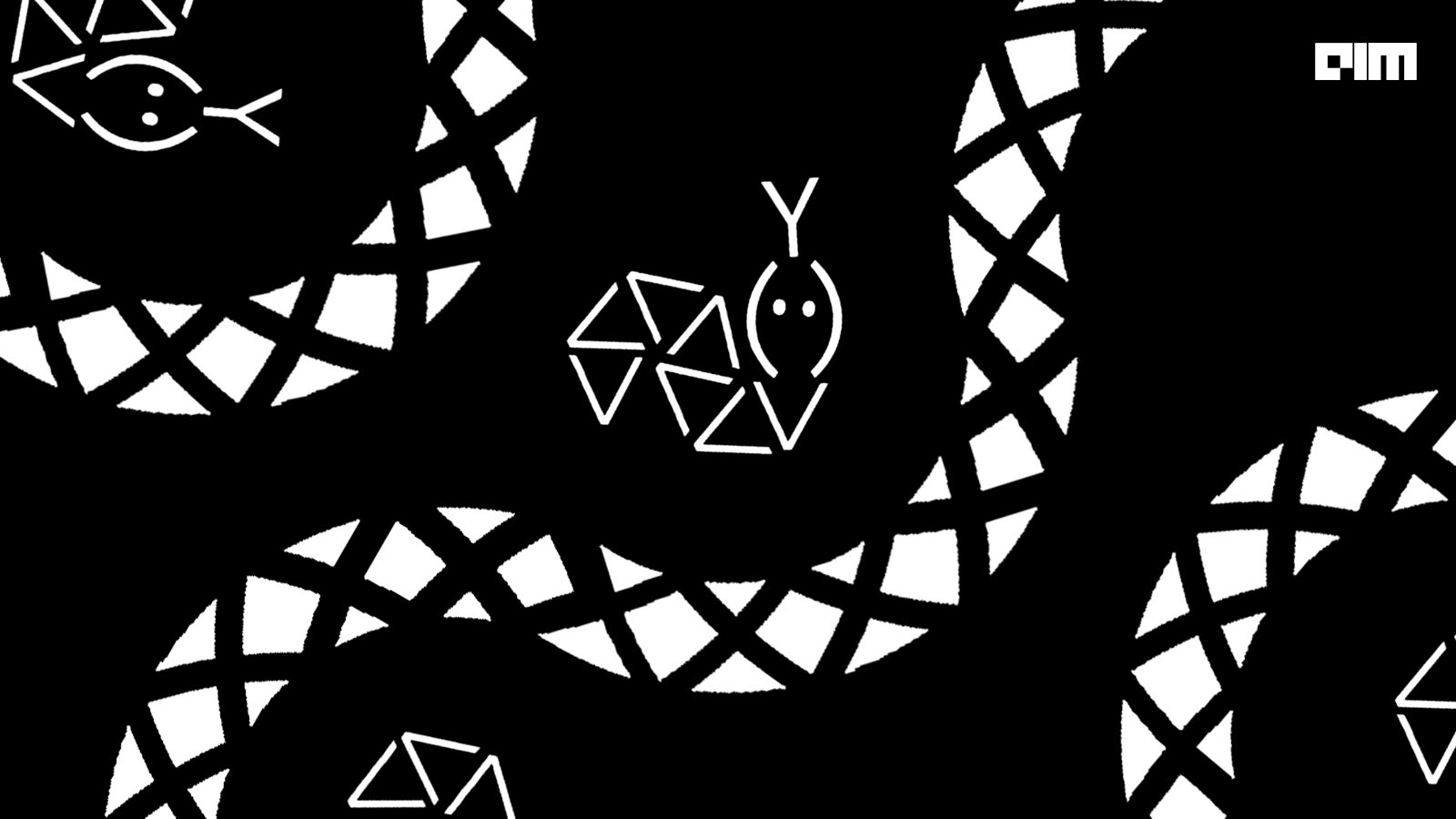 Python is one of the most popular programming languages (especially in the data science community) and consistently leads different indexes and surveys. But Python can be used by non-programmers too, where its applications can spread beyond data science-related problems. Peter Wang, CEO and co-founder of Anaconda, observes that for Python to maintain the growth it has seen as well as remain the most widely used data science programming language in the world, it will be important to improve its accessibility and remove the barriers to collaboration.

In order to achieve this, the latest move from Anaconda is that it has acquired  PythonAnywhere, a cloud-based Python development and hosting environment.

Anaconda, Inc. is behind the release of Anaconda, a distribution of the Python and R programming languages for data science, machine learning, predictive analytics, etc.

PythonAnywhere allows Python developers to just create web applications within a cloud-based Python environment. This can provide great ease in collaborating and sharing within dispersed teams in today’s work scenarios.

PythonAnywhere was founded in 2012 by Giles Thomas and Robert Smithson and is based out of the United Kingdom. It is an online integrated development environment (IDE) and web-hosting service based on the Python language.

The basic accounts are free, and the company charges for advanced services such as professional web app hosting, etc.

Anaconda claims that with this move, it wants to “democratise” data science and Python. But, already, such offerings from tech giants exist that solve similar concerns. One of the prominent names that immediately pops up is Google Colab.

Essentially, Colab connects your notebook to a cloud-based runtime where the user can execute Python code without any required setup on one’s own machine. The Colab notebooks can be shared like a Google Doc. Colab supports many popular machine learning libraries that can be easily loaded into your notebook.

Jake VanderPlas, software engineer at Google, explains, “Google Colab is an executable document that lets you write, run and share code within Google Drive. If you are familiar with the popular Jupyter project, you can think of Colab as a Jupyter notebook stored in Google Drive.”

It comes with various uses. One can create, upload and share notebooks or import notebooks from/to Google Drive. The user can also import external datasets as well as integrate PyTorch, TensorFlow, Keras, OpenCV.

Both Google Colab and PythonAnywhere are platform-as-a-service (PaaS) models to provide a browser-based environment to run codes in the cloud. In both places, we can write, execute and share the codes. Colab, however, does not support the hosting of Python applications. To do this, we would need to use different APIs. PythonAnywhere provides execution and hosting support in one place.

This announcement by Anaconda comes a month after Pyscript was released. It allows users to create Python applications in the browser by using a mix of Python with standard HTML. PythonAnywhere provides Python developers greater flexibility around where they do their job – desktop vs cloud. It seems like the two announcements back to back in a short span of time are quite strategic from Anaconda’s point of view. The two work in sync to further Anaconda’s objective to move Python beyond just data science and increase its use among non-programmers too.