When it comes to persistent traffic congestion, Ant Colony Optimisation is an effective solution. This model seeks out the most direct route, drawing inspiration from how ants choose the best path when looking for food. 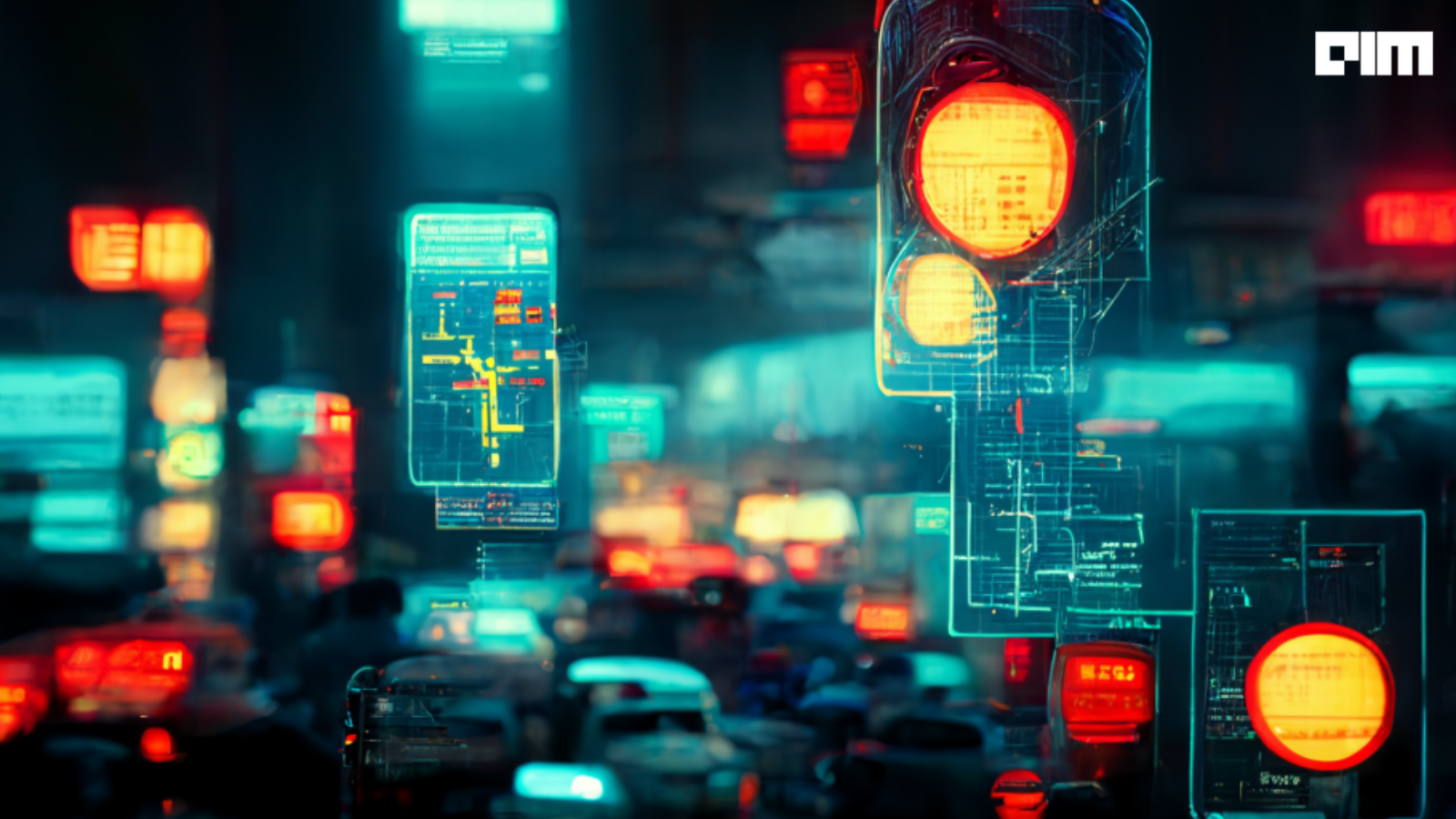 India’s urban population is swelling 3% annually and hit the 500-million mark in 2021, which was a 32% rise from the 377 million in 2011. Eight major cities — Mumbai, Delhi, Kolkata, Chennai, Hyderabad, Bengaluru, Pune, and Ahmedabad — host a majority of this urban population. The expansion of our economy depends heavily on this urban sector, which accounts for over 60% of India’s income.

While the population booms and the economy expands, can traffic remain unaffected? India’s metropolises are witnessing a rapid growth, but are also plagued with slow traffic. Mumbai’s peak hour traffic moves at 8 kmph, Bangalore is a notch better at 10 kmph; Delhi crawls at 8 to 9 kmph, while Kolkata’s main street remains bumper-to-bumper at 10 kmph.

The type of traffic we’re referring to typically falls in two categories. The first is when there is persistent heavy traffic at the same time and location every day. This is what we generally refer to as the office-hour congestion. The second type of traffic snarl occurs when a random event, like a political demonstration, agitation, VIP movement, rally or celebration, takes to the road.

When it comes to persistent traffic congestion, Ant Colony Optimisation (ACO) is a simple solution. Ants use trail pheromones to help other members of the colony get from their nest to a food source and return to the nest again in an efficient manner. Likewise, this model seeks out the most direct route, drawing inspiration from ants.

In this model, automobiles simulate ants and are assigned a pheromone value ranging from 0.5 to 2 depending upon the type of vehicle — heavy (2), medium (1), or light (0.5). For future research and prediction, all pheromone data is recorded in a database. When it comes to crossroads, the left lanes are typically kept open. The signal on the other lane is decided based on the intensity of the pheromone level on the lane (the higher the pheromone level, the longer the queue). As soon as the high-intensity pheromone lane gets cleared, the next lane with the highest intensity is chosen, and the previous one’s pheromone level is reset to 0. This goes on until the traffic on the road is cleared.

ACO has proven to be effective in reducing traffic wait time in numerous trials. Additionally, incidents like emergency vehicle crossings and pheromone evaporation are taken into account by the model.

Even if the traffic lights are optimised, there is always the problem of public transport vehicles not being in their best form. It takes months for a fleet of buses to get repaired. This is because of reactive maintenance in the current system. Emergency repairs, too, are a costly affair.

This issue can be solved through predictive maintenance in the public transport system. A similar system was adopted by Go-Ahead Ireland, a public service provider in Ireland. After the induction of predictive maintenance, the company saw 57% fewer vehicle breakdowns in the span of three years. In this model, data points from various parts of the vehicle are collected and fed into the system, which then analyses and predicts future performance/maintenance pipeline.

The effectiveness of the bus fleet can be predicted by anticipating the driver’s KPI (key performance indicator). The system’s data mining algorithm can foretell the behaviour of the driver by predicting variables such as GPS speed, engine RPM, load, throttle positions, etc.

With the aid of GPS, the system can also collect information about the vehicle’s path and determine whether the route contributes to vehicle wear and tear (poor road conditions, heavy traffic, etc.).

Developments in Bangalore and Delhi

Bangalore and Delhi are two of the most congested cities in India and efforts to relieve the congestion have not gone unnoticed. Delhi transport ministry has collaborated with Google Maps to provide real-time information about buses and metros on commuter’s mobile devices.

A similar interface can be seen in Bangalore, but there is more. Google has partnered with the Bangalore police to optimise traffic signals, and right in the pilot project they saw a 20% reduction in the wait time for commuters.

According to BR Ravikanthe Gowda, joint commissioner of police (traffic), “Putting this proposal into action will probably lessen traffic, wait times, fuel consumption, aggressive driving, and greenhouse gas emissions. Almost one crore vehicles are anticipated to benefit if this is expanded to other junctions throughout the city.”