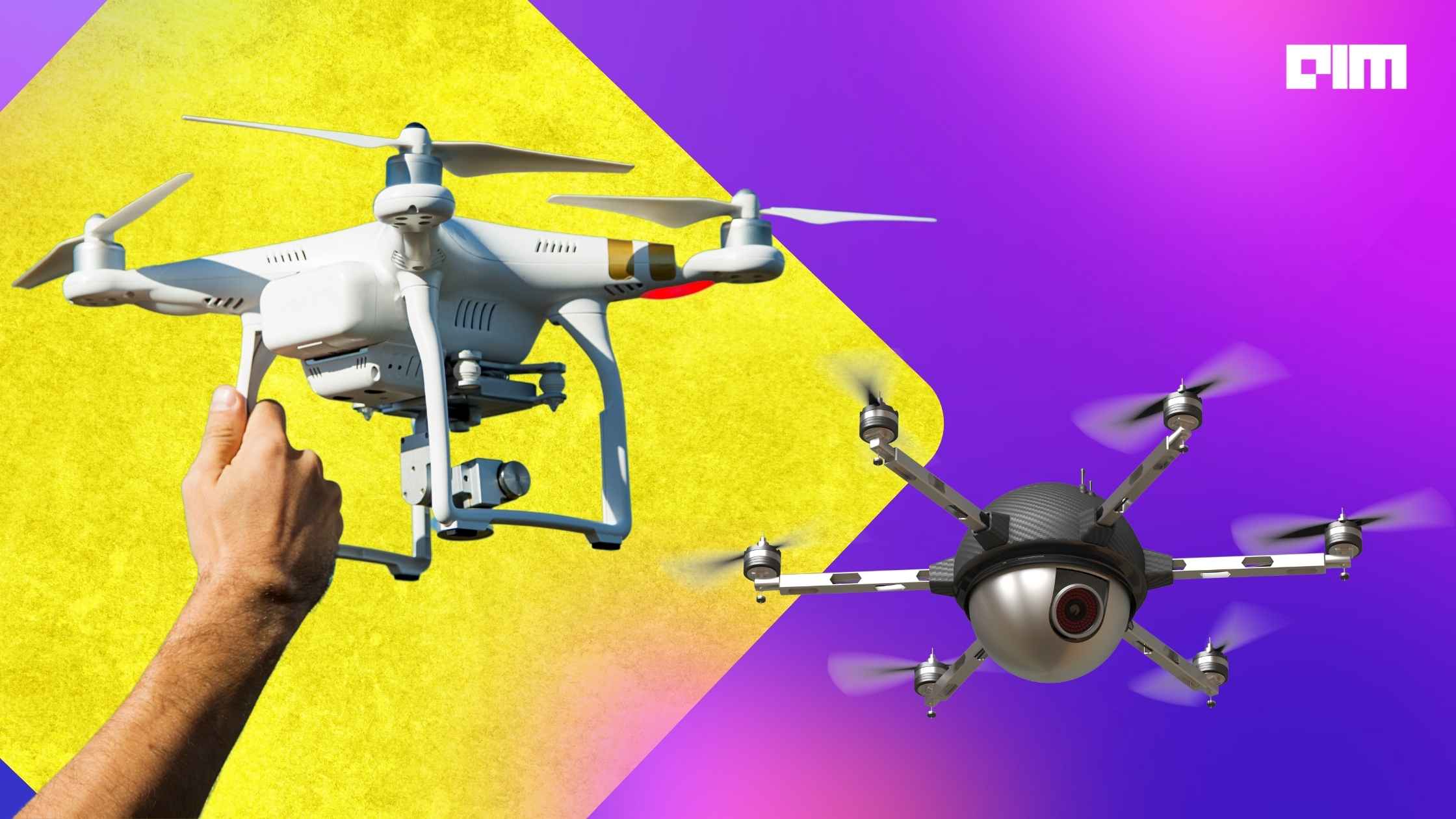 Last year, two explosive-laden drones crashed into the Indian Air Force (IAF) station at Jammu, rattling India’s defence ecosystem. It was one of the first instances where drones were used to attack a security establishment in India directly.

Since the drone attack, we have seen increasing instances of drones being used for trafficking weapons and drugs from across the border into India. In February, the Border Security Force (BSF) foiled a bid to smuggle narcotics into the country by drones along the India-Pakistan border in Punjab.

In May, Punjab police recovered four pistols and ammunition along the India-Pakistan border bought into the country through drones. So far, more than 20 such instances have already been recorded this year. Earlier this year, the Parliamentary Standing Committee on Home Affairs recognised drone technology as a significant threat to national security and urged the Ministry of Home Affairs to create a pool of anti-drone technology.

Since India shares a sensitive border with Pakistan and China, it is pivotal for India to have a robust defensive mechanism at the borders. Further, it is perceived that modern warfare will be fought with technologies such as AI and drones. Hence, India must invest in advanced anti-drone tech.

Since the drone attack in June 2021, the government has heavily emphasised the necessity of anti-drone tech. During the Independence Day celebrations in New Delhi, a Defence Research and Development Organisation (DRDO)-developed anti-drone system was deployed near Red Fort to counter unwanted drones.

The D-4 drone system can detect, identify and neutralise different types of drones, including small hybrid UAVs, micro UAV/multi-rotor, and nano UAVs, according to DRDO. It comes with a day and night camera and can detect and neutralise drones within a 4-km radius.

The anti-drone system can soft-kill drones by jamming the communication links with RF jamming and Anti-GNSS technologies. It can even completely neutralise them with the help of Laser Directed Energy Weapon (DEW). “D-4 drone system would’ve detected an attack in Jammu. The system’s aim is to detect rogue drones that are likely to attack the most vulnerable places. The system has got multiple sensors and two different counter attacks to destroy the rogue drones,” Dr Jillelamudi Manjula, director general (electronics and communication systems), DRDO, told ANI.

India’s defence force which includes the Army, Navy, and Air Force, has acquired the DRDO-developed anti-drone system to bolster security measures at the border. The system is being manufactured by Bharat Electronics Limited at scale.

The anti-drone system recorded its first kill in 2021.

The scope can be easily fitted into an assault rifle like Ak-47.

Drones often fly at low altitudes, which makes it difficult for radars to detect. In such cases, this technology comes into play as security personnel on the ground can only rely on a manual approach to neutralise the drones which are close to the ground.

A Hyderabad-based firm Grene Robotics has claimed to have designed and developed India’s first indigenous autonomous drone defence dome called Indrajaal. “It will protect a large area of 1000-2000 sqkm per system against threats such as UAVs, incoming weapons, loitering munitions, low-RCS targets autonomously,” the firm said in a blog post.

It leverages modern-day technologies such as AI and is capable of identifying, assessing, deciding, acting and evolving autonomously in real-time. Wg Cdr MVN Sai (Retd), CEO defence, Grene Robotic said that an AI-enabled autonomous dome with its own ecosystem of sensors and processing is the way forward.