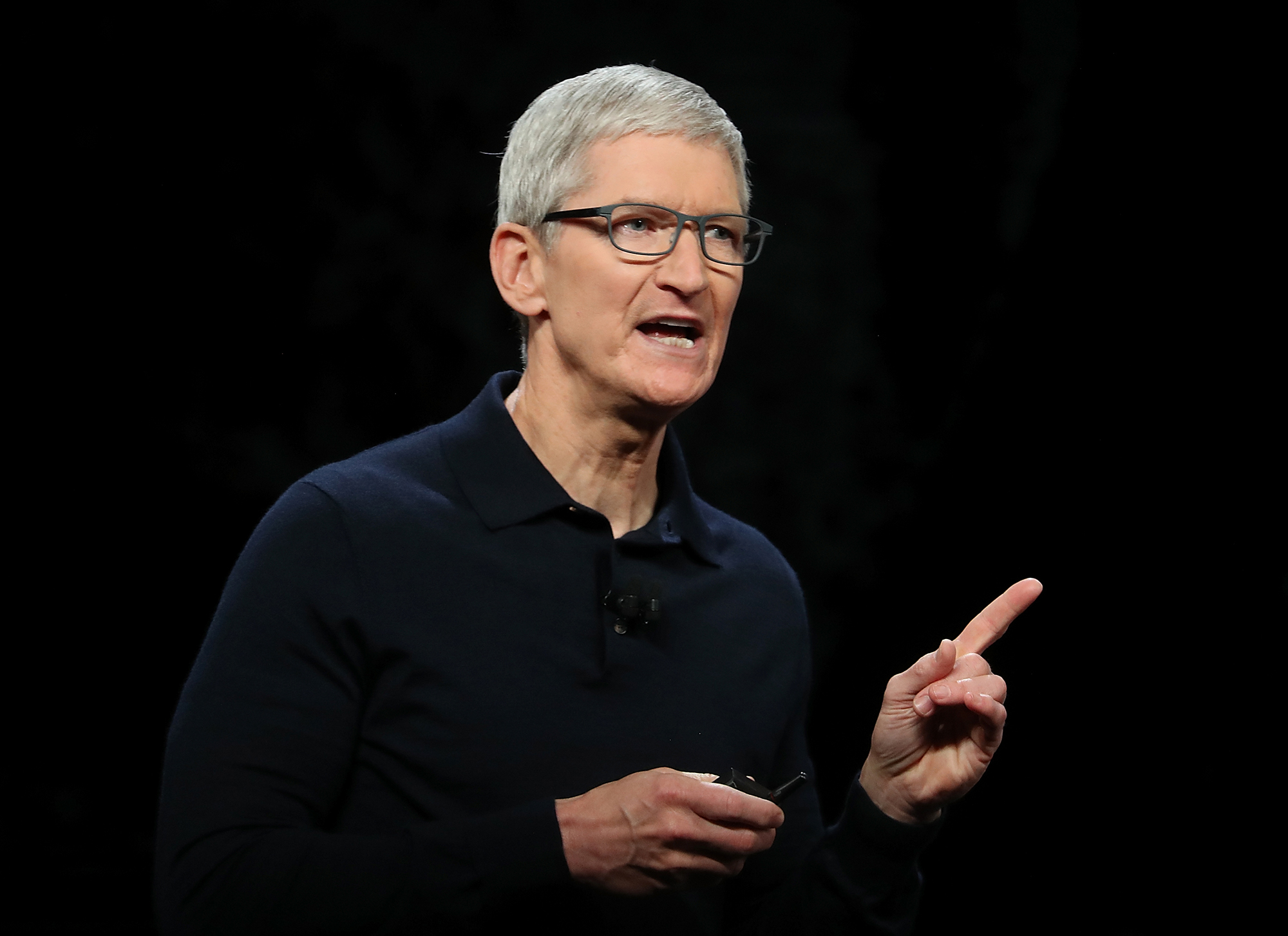 In an attempt to scale up its AI portfolio, Apple has acquired Spain-based AI video startup — Vilynx for approximately $50 million.

Reported by Bloomberg, the AI startup — Vilynx is headquartered in Barcelona, which is known to build software using computer vision to analyse a video’s visual, text, and audio content with the goal of “understanding” what’s in the video. This helps it categorising and tagging metadata to the videos, as well as generate automated video previews, and recommend related content to users, according to the company website.

Apple told the media that the company typically acquires smaller technology companies from time to time, and with the recent buy, the company could potentially use Vilynx’s technology to help improve a variety of apps. According to the media, Siri, search, Photos, and other apps that rely on Apple are possible candidates as are Apple TV, Music, News, to name a few that are going to be revolutionised with Vilynx’s technology.

With CEO Tim Cook’s vision of the potential of augmented reality, the company could also make use of AI-based tools like Vilynx.

The purchase will also advance Apple’s AI expertise, adding up to 50 engineers and data scientists joining from Vilynx, and the startup is going to become one of Apple’s key AI research hubs in Europe, according to the news.

Apple has made significant progress in the space of artificial intelligence over the past few months, with this purchase of UK-based Spectral Edge last December, Seattle-based Xnor.ai for $200 million and Voysis and Inductiv to help it improve Siri. With its habit of quietly purchasing smaller companies, Apple is making a mark in the AI space. In 2018, CEO Tim Cook said in an interview that the company had bought 20 companies over six months, while only six were public knowledge.

7 Types Of Generative Models For Your Next Machine Learning Project