Apple Doubles Down On AI With Powerful Bionic Chip 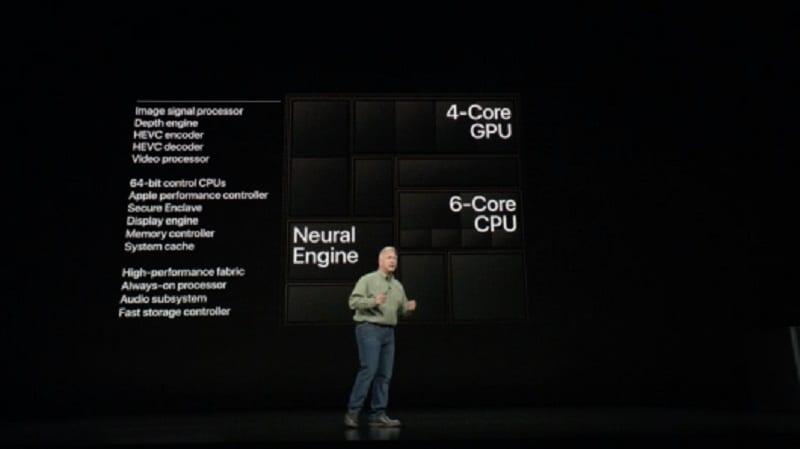 Besides a slew of device upgrades that includes the latest addition to Apple’s iPhone lineup and Apple Watch Series 4, there is also talk about machine learning capabilities, especially an upgraded chip which will power the new line of devices and allow for higher-quality photos and videos. Alongside the glitzy launch of  iPhone XS, iPhone XS Max and iPhone XR, the company showed its semiconductor chops with enhanced chip embedded in the devices to deliver improved performance.

Let’s have a look at A12 Bionic

So, what’s special about A12 Bionic is reportedly the first commercial 7 nanometer processor which means pushing 6.9 billion transistors on a tiny chip, even beating Huawei at its game, Pocketnow explained the latest systems-on-chip. This means giving more computing power into the hands of users for ML and AI features on its devices. The latest Apple’s iPhone lineup consume a lot of computing power for face recognition in photos and also augmented reality tasks such as Animoji and Memoji. Besides speeding up applications such as FaceID, Phil Schiller, Apple’s Senior Vice President said the new neural engine speed up Face ID, and will even recognize people’s hair and glasses, thereby speeding up image processing accordingly. Third-party app developers can access it through Apple’s Core ML software.

According to Johny Srouji, Senior Vice President of hardware technologies, custom chip design isn’t entirely a new phenomenon at Apple. Huawei has also developed AI chips for smartphones, while Samsung has been reportedly working on an AI chip of its own. Google included a special Intel-made chip for image processing in the Pixel smartphones last year.

According to Android Authority, smartphone manufacturers are going the extra mile when it comes to custom chip design to power on-device AI capabilities. It’s not just, Huawei, Samsung and Google are all boosting hardware and retweaking AI chips to enable faster processing of ML and AI applications. And reportedly, the race for 7 nm has morphed into 4 nm – where chip manufacturers want to shrink it down further.

Robert Triggs explained in this article what nano-meters meant and why smartphone makers are racing to win the race for 4nm. “It is the smallest feature size of a chip that can be manufactured using any given technique. Typically, the smaller the transistor, the more you can fit into a chip, lowering silicon costs and providing potential energy efficiency savings thanks to lower gate voltages due to close proximity of the transistors,” he wrote. Interestingly, reports indicate Samsung has been very vocal about its ambitions about 4nm and reports indicate the tech giant has already formalized a roadmap for 4nm rollout.

Earlier in August, Chinese tech giant Huawei announced the world’s first “5G solution-ready” commercial 7nm (nanometre) chipset Kirin 980 that is pegged to be the most powerful smartphone SoC (system-on-a-chip) equipped with AI capabilities. “It looks smaller than my nail, but it is the most powerful and intelligent SoC chipset for smartphones introduced so far,” Huawei Consumer Business Group CEO Richard Yu was cited by Yahoo report.

Kirin 980 is based on Taiwan Semiconductor Manufacturer Company’s (TSMC) 7nm process, and it can deliver 20 per cent improved system-on-chip performance and 40 per cent more efficiency, said Huawei which surpassed Apple to become the second-largest global smartphone seller behind Samsung in the second quarter of this year. From greater processing power, image processing to faster video captures, the upgraded chip will enable handsets for greater productivity and entertainment applications. 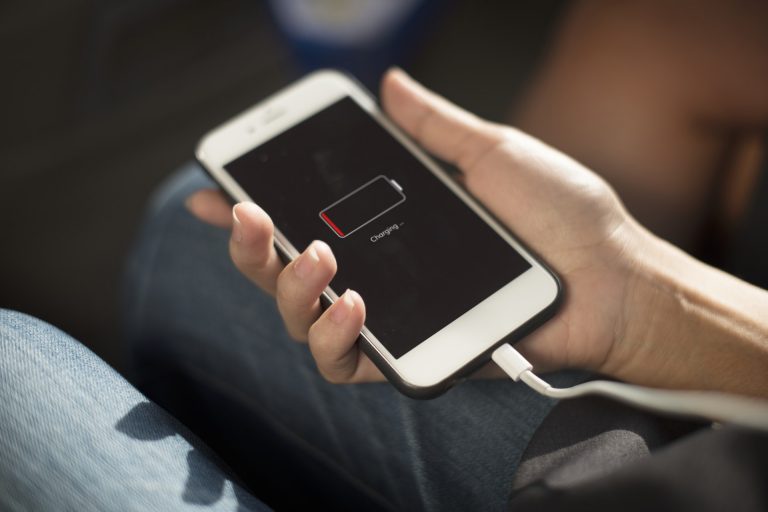 Neural Networks Will Soon Be The Lifeline Of Battery-Operated Devices