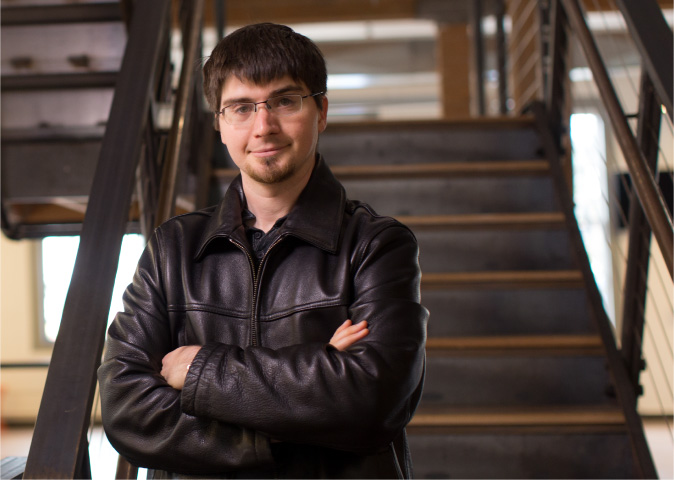 One of the most spectacular machine learning researchers of recent times, Ian Goodfellow made headlines when Apple hired him as the director of Machine Learning for its Special Projects Group. While Apple has not provided confirmation on this yet, Goodfellow’s LinkedIn profile confirms the news.

This is the second ambitious hiring by Apple after it on-boarded John Giannandrea as the Senior Vice President of machine learning and artificial intelligence, to oversee all AI and ML developments in the company including Core ML and Siri technologies. He was the head of AI and search at Google.

Goodfellow is the second top-notch AI talent that Apple has sourced from Google with an aim to strengthen its AI strategy. At Google, Goodfellow was a senior staff research scientist, having had stints with nonprofit research organisation such as OpenAI, Google Brain and Google Research teams.

Apple Is Stepping Up In The AI Market

There is no denying that Apple has been placing a higher priority on recruiting for Machine Learning and AI capabilities, as it is ambitiously looking to improve the company’s footprint into these core research areas and bring bigger products and larger capabilities in the field.

In a similar effort, Apple had even opened a Machine Learning Journal in mid-2017 that gives a public glimpse into its research efforts. It also has been engaging and participating in AI-related events more than ever before.

While hiring this ingenious ex-Google executive is quite intriguing, the fact that there is no outright description on “special projects” group is more thought-provoking. While there are not many details and facts available on the special projects group, the special projects group has been historically responsible for developing undisclosed or not fully disclosed products and technologies for the company. There are speculations that he might focus on working on the autonomous vehicle project by the company, whereas there are others who speculate that he might focus on the company’s AR/VR capabilities instead.

Apple CEO Tim Cook has emphasised that machine learning and AI is a critical area of the company, stating that these technologies are important to Apple’s future as they are fundamentally changing the way people interact with technology, and already helping our customers live better lives.

My former student Ian Goodfellow moving to Apple is the big ML news of today. Best of luck @goodfellow_ian, and congrats @tim_cook for getting him! https://t.co/y6Vixw2abJ

Goodfellow Gave Us GANs – The Most Important Breakthrough In AI

Best known for his work around GANs or generative adversarial networks, he is known as the GANfather. GANs which was first introduced in 2014 is essentially two AI systems that are pitted against each other and work against each other to witness major improvements in the entire course. It comprises two neural nets  — one is a Generator that forges a new data instance, and a Discriminator that then distinguishes fake data created by the Generator from real data. They both work in a way by optimising their strategies while generating data that is indistinguishable from the real data.

While GANs have picked up on the popularity charts, they have also been linked to the infamous “deepfake” fake media content. Though it has made a way into breakthroughs such as image generation and producing highly convincing fake images of animals, landscapes, human faces, etc., it has also raised ethical questions and potential dangers that it can bring along with it such as generating fake news to altering public opinions and more.

He has also worked on combating adversarial attacks on a neural network that could undermine a GAN’s ability to perform its functions, apart from his work on Google Maps to automatically transcribe addresses from photos and demonstrated security vulnerabilities of machine learning systems, while he was at Google.

He has also authored a book titled Deep Learning.

After obtaining his BS and MS in Computer Science from Stanford University, he did PhD from the University of Montreal in 2014. During his PhD, he invented maxout networks, generative adversarial networks, multi-prediction deep-boltzmann machines, and a new fast inference algorithm for spike-and-slab sparse coding. He led the development and popularization of Pylearn2 and also contributed to Theano.