After Google wowed us with its groundbreaking artificial intelligence features last month at Google I/O developers conference, a lot was on the line for Apple for WWDC 2018. But this year, at its annual worldwide developer conference, the Cupertino-based company focused more on software updates, along with some initiatives focused on bolstering privacy and security. They also announced few machine learning features and products during the two-hour event.

Let us take a look at the machine learning features and products announced by CEO Tim Cook and other senior Apple representatives during the WWDC keynote:

1. iOS 12 Gets In On Digital Wellness To Combat Your Phone Addiction

A month after Google introduced its digital wellness or JOMO (joy of missing out) feature, Apple introduced similar features to cure phone addiction. These ML features which will be available in iOS 12, include a ‘Do Not Disturb during bedtime’ setting. This feature will silence your phone and ensure that you don’t see any notifications until you wake up. The Screen Time app will help you give a better understanding of the time you have spent using apps. The new iOS will also let you set time limits on individual apps.

In iOS 12 the photo app will also get smarter. The search suggestion feature lets you find the exact photo you are searching for. Much like Google Photos app, the Apple Photos For You feature will let you rediscover moments from your photo library and its machine learning will suggest who’s in your photos so that you can share the photos with them.

2. Siri Gets An ML Update

Apple will finally give an overhaul to its smart assistant in iOS 12. Siri has now become more than just a smart assistant, it can now make suggestions based on the things you do habitually or use your location and calendar to identify when you are running late for a meeting.

The voice assistant will also get a new feature called Shortcuts, that combines voice command, learning and notification, and which will work with third-party apps. Apple Senior VP for software engineering Craig Federighi cited an example, if you ask Siri that you lost your key, it will pull up the Tile app, showing you where you left them.

You will also be able to create your own Siri command, either within a third-party app or Siri’s setting to carry out a particular task.

At the keynote, Siri Shortcut project leader Kim Beverette said there will be a dedicated shortcuts app for iOS users, through the app, you can create your own shortcuts to do tasks like send text messages, get directions all at once. Siri Shortcuts will work on all Apple devices.

The next version of its ARKit is built upon the advantages of the first iteration. The ARKit 2 comes with sophisticated face-tracking tech, 3D object detection. The major draw here was the ‘shared’ experience. It lets you play a game set in an AR environment with your friends and both of you can see the same digital overlays from different directions when you point separate iPads at the same AR playground.

iOS 12 will come with its native AR app, called Measure. This app will turn your iPhones into virtual measuring tape. It will use your iPhone’s camera to virtually take measurements of real-world objects. However, the idea is not new. There are a number of measuring apps that use AR tools and offers similar functionality.

Apple is teaming up with Pixar to develop a new image file format, USDZ (Universal Scene Description). It has also tied up with guitar maker Fender and Lego to give a better AR experience.

Apple released a new version of their ML kit for iOS devices, which allows for easy integration of ML models. This new framework will help developers build intelligent apps with a minimum code. Apple said its Core ML 2 is 30 percent faster and cuts down on AI model sizes by up to 75 percent. The first version of Core ML was introduced in June 2017 with the launch of iOS 11. Core ML provides high-performance implementation through deep neural networks, recurrent neural networks, convolutional neural networks, support vector machines, tree ensembles, linear models. 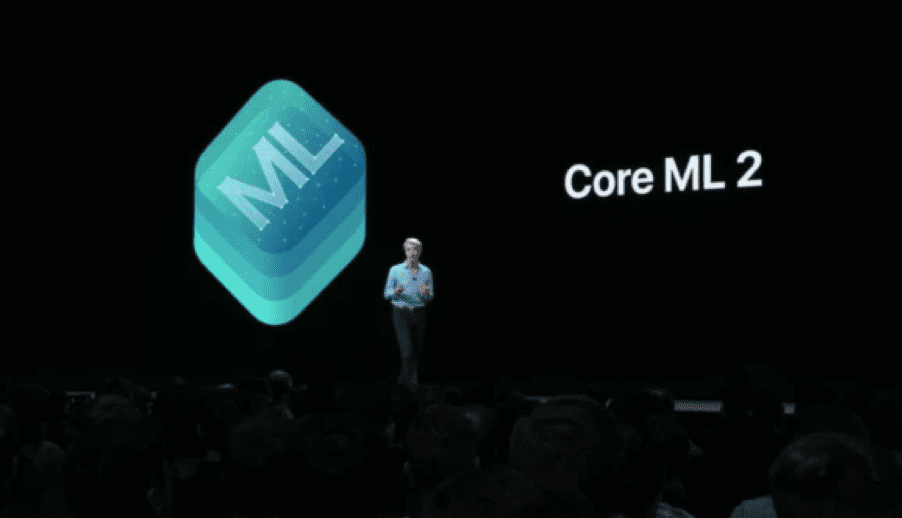 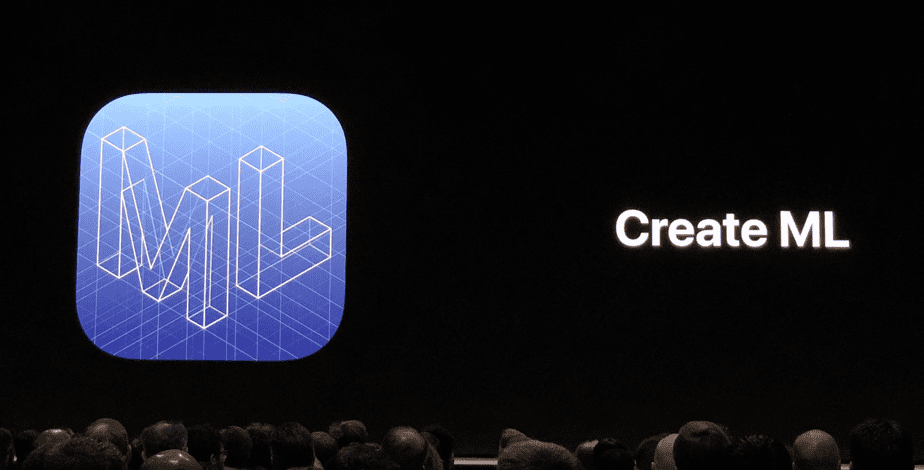 The updated Siri powered watch face on Apple Watch now uses machine learning to offer shortcuts to you based on your location, daily routines and information such as heart rate after a workout etc.

Taking a subtle dig at Facebook, Craig Federighi said, “One of the reasons why people choose Apple products is because of our commitment to security and privacy. We believe your private data should remain private because there can be a lot of sensitive data on your devices and we think you should be in control of who sees it.”

Given the Facebook-Cambridge Analytica data scandal and the GDPR law, Apple is doubling down on security and privacy features. Safari will prevent tracking data from your ‘likes’, ‘share’ buttons and ‘comments’ widgets on a web page – a feature that social media platform Facebook uses to harvest users behavioural data.

Apple said Safari will also prevent advertisers from collecting your device’s unique characteristics, so they cannot identify your device or retarget ads to you across the web. Apps on iOS will need permission to use your iPhone camera, location data, messages etc.

This year at WWDC keynote, the iPhone maker made very low-key announcements on AI and ML, with no big surprise. This year they mainly focussed on software and improved on their existing features, in a way going back to its roots. But the fact remains that most of the features like Siri shortcuts, digital wellness, photos, group notification that were announced at the keynote have been there on Android devices for generations now. This year’s event was more like Apple playing a catch up with Google.

Other reasons were the software bugs, security failure and new EU data protection law has led Apple to go back to basics. No matter how many cool Animojis and Memojis it tosses on the screen, it still has to actively fight the widespread belief that it has drastically fallen behind Google in AI game. However, it did focus on AR for future growth driver but its current products continue to disappoint us. If the company is serious about making augmented reality as the key component of its future products then it must make its hardware and software more powerful.

HUL To Use AI To Predict Customers’ Grocery Needs