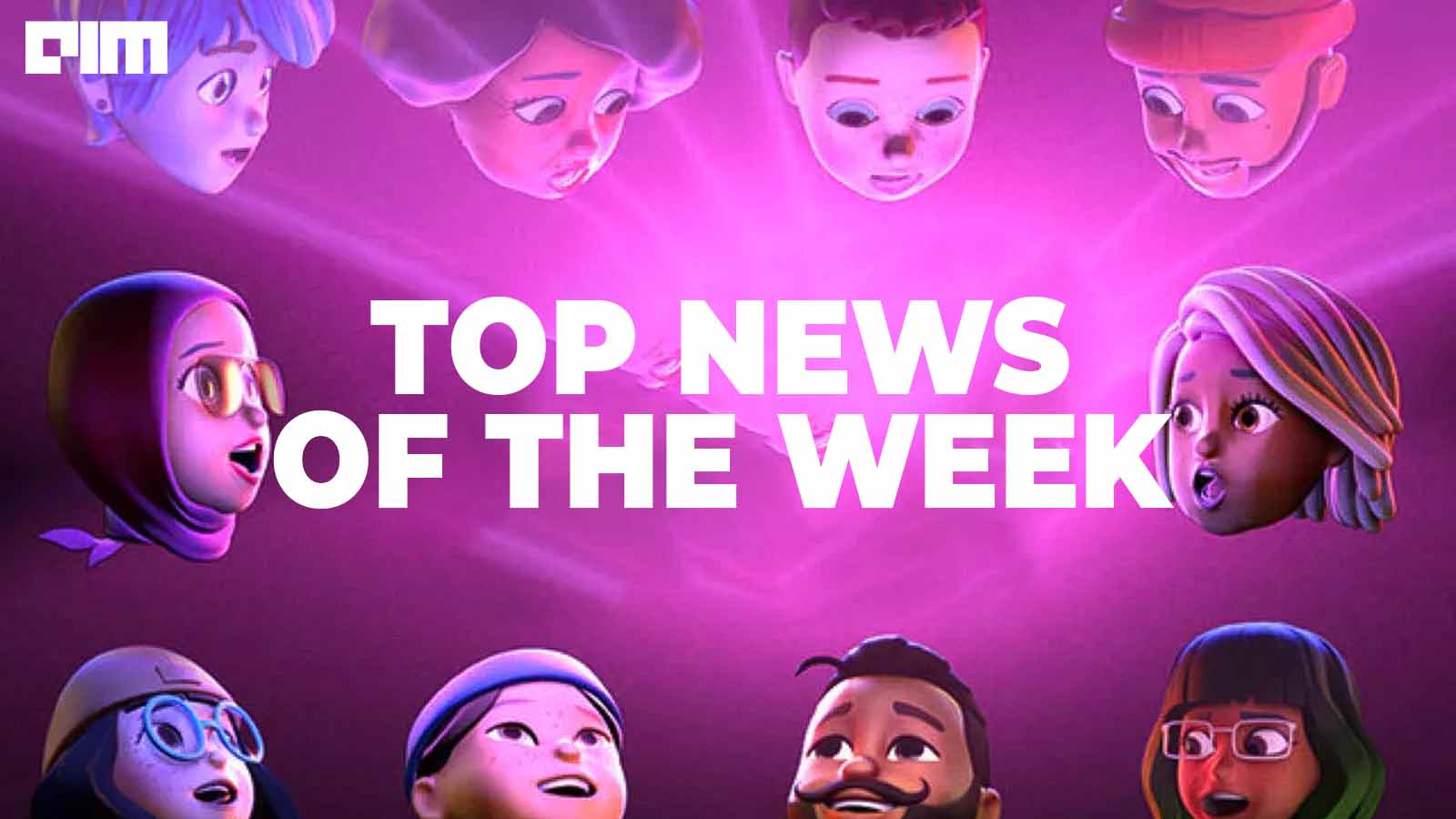 Apple kicked off its latest edition of developers conference WWDC with privacy augmented reality in focus. Earlier this year, Apple introduced privacy labels to allow users to take an informed decision on data sharing. The iPhone maker’s privacy push was reportedly so aggressive that it has annoyed companies like Facebook, which blamed Apple for encroaching their ad-territory. At this year’s WWDC, Apple flaunted more updates related to privacy. “Privacy has been central to our work at Apple from the very beginning,” said Craig Federighi, Apple’s senior VP of Software Engineering. At the virtual summit, Apple stressed on how they develop new technology to help users take more control of their data and make informed decisions about whom they share it with. This year’s updates include Private Relay, which is a new internet privacy service that’s built right into iCloud, allowing users to connect to and browse the web in a more secure and private way. When browsing with Safari, Private Relay ensures all traffic leaving a user’s device is encrypted, so no one between the user and the website they are visiting can access and read it, not even Apple or the user’s network provider.

Apple, which claims to own the world’s largest augmented reality platform with over 1 billion AR-enabled devices, went heavy on AR updates with new APIs in RealityKit 2, which will enable developers to create more realistic and complex AR experiences with greater visual, audio, and animation control, including custom render passes and dynamic shaders.

Check our full coverage of the highlights from WWDC21 here.

According to reports, Intel is in plans to acquire SiFive for more than $2 billion. Intel’s interest in SiFive can be linked to its losing turf war with Nvidia, which became more evident since the acquisition of ARM last year. Like ARM, SiFive licenses its chip designs to various customers.  SiFive chips are based on the RISC-V architecture and the company has been betting heavily on bringing the power of the open source RISC-V ISA that it invented to develop domain-specific silicon faster than ever before. Intel has been proactive in 2021. It became more evident ever since the new chief Pat Gelsinger took charge. The once upon a time pioneers of the Silicon Valley are leaving no stone unturned to regain their lost territory to rivals such as Nvidia and AMD. The company announced its plans to build multi-billion dollar worth chip fabrication facilities. It has even partnered with TSMC to boost chip production. Making breakthroughs in chip design is a laborious process to say the least. And, SiFive has all the right ingredients that can give Intel much needed edge to bring custom silicon to the masses.

On Thursday, NVIDIA announced the acquisition of DeepMap, a startup that builds high-definition maps for autonomous vehicles. DeepMap was founded five years ago by Wu and Mark Wheeler, veterans of Google, Apple and Baidu, among other companies. DeepMap’s technology will be incorporated into the mapping and localization capabilities of NVIDIA DRIVE, to enhance driver’s safety. “The acquisition is an endorsement of DeepMap’s unique vision, technology and people,” said Ali Kani, VP, Automotive at NVIDIA. “DeepMap is expected to extend our mapping products, help us scale worldwide map operations and expand our full self-driving expertise.”

In their latest research paper, OpenAI, known for popular language models such as GPT-3, has claimed to found a way to improve language model behavior. The researchers proposed a Process for Adapting Language Models to Society (PALMS) with Values-Targeted Datasets, an iterative process to significantly change model behavior. According to the results, the fine-tuned techniques improved the language model by a great margin in the direction of mitigating bias. “While the technique is still nascent, we’re looking for OpenAI API users who would like to try it out and are excited to find ways to use these and other techniques in production use cases,” said OpenAI in their blog.

Musk’s Neuralink Raises Money, India’s AI for All And More In This Week’s Top News

The US to Inject $250 Billion Into Tech

On Tuesday, the Senate passed the U.S. Innovation and Competition Act, a $250 billion bill to accelerate innovation infrastructure and fortify America’s position as manufacturing and technology giant. “ It will empower us to discover, build, and enhance tomorrow’s most vital technologies — from artificial intelligence, to computer chips, to the lithium batteries used in smart devices and electric vehicles — right here in the United States,” said the President in a statement.

Germany on Friday tweaked a legislative loophole that allowed patent trolls to operate freely.  Over the years, Germany has become a paradise for patent litigators who target fast-growing tech companies. Germany’s fast track courts allowed patent owners to almost instantly obtain temporary bans from courts on the sale of products accused of patent infringement. Protecting intellectual property can be nightmarish for courts. Bigger companies can claim ownership of technologies that otherwise would have benefited people. Whereas, there can be patent trolls who can obstruct innovation by suffocating companies with lawsuits. This new law by Germany has seen support coming from companies like Google, Samsung and chip maker Nvidia. But, critics warned that this new law is one-sided and will be curb innovation.

Popular edtech platform, Coursera released its 2021 Global Skills Report (GSR). The reports ranked India 67th globally in data skills.  In Asia, India ranks 16, below Singapore and Japan, but above Thailand and Philippines. India’s digital skill proficiency stood at 38 percent.  Globally, India ranks 55th in skills and 66th in technology and data science. The insights in this year’s report are based on Coursera platform data and research from Q1 2020 to Q1 2021.

How Much Does A Data Engineer Make In India?