While the company was smug about the security, safety and unhackability of the iPhone, Amnesty International released a report last year claiming that Apple iPhones can be hacked 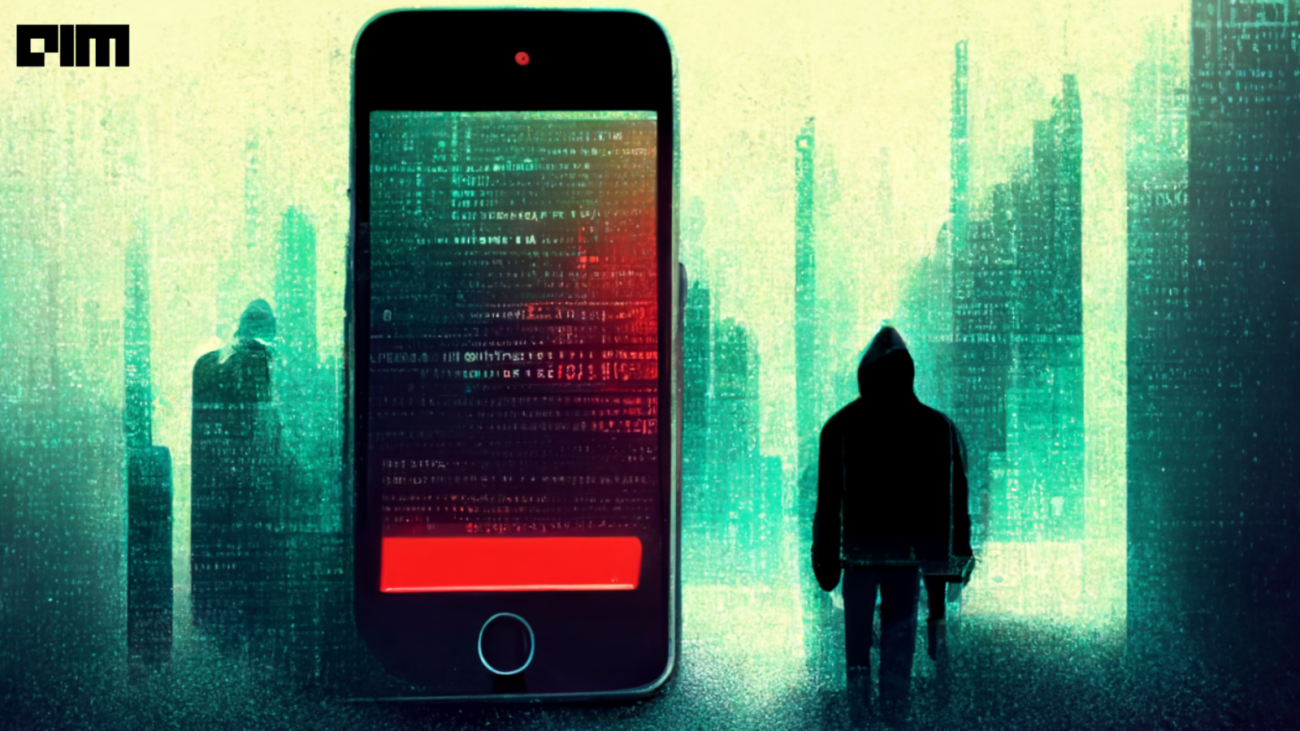 It’s safe, secure and hack-proof. It has enriched the lives of people around the world. It is a disrupting platform for hardware, software and services integration. It’s not a phone, but a revolution. This self-patting continues, and you realise that the company is Apple, which has been claiming to champion the cause of the iPhone users.

While the company was smug about the security, safety and unhackability of the iPhone, Amnesty International released a report last year claiming that Apple iPhones can be hacked. Even without the user clicking on a link, hacker softwares can infect iPhones and steal sensitive data.

The report was based on the much-publicised Pegasus Project. It revealed that the Pegasus software from the NSO group infected the iPhones of journalists and human rights attorneys, giving the attacker access to messages, emails, and the phone’s microphone and camera.

The breach was a huge deal because security has been one of Apple’s primary marketing focal points. The company claims its control over the operating system and the hardware that drives it, allowing it to give a higher level of security and privacy compared to its competitors.

Last month, the company advised its users to update their iPhones, iPads and Macs to safeguard against security vulnerabilities that could lead attackers to take total control of their devices.

Poof! There went all the tall claims.

Kicking out the intruders

Privacy is another area that the company claimed to be ‘beyond compromise’.

In April, 2021, Apple went live with the app-tracking transparency update. iPhone users receive prompts that ask for permission to track their activity across apps and websites. After a month of the update, 89% users chose to opt out of being tracked. This number has increased since then and has had a sizeable impact on the market for mobile advertising. By February 2022, the market values of Meta, Twitter, Snap, and Pinterest had fallen by a total of $315 billion.

In October, last year, Facebook announced its financial statistics for the third quarter, with $29.01 billion in revenue from advertisements. CEO Mark Zuckerberg was furious over Apple’s privacy reforms and said on an investor call that Apple had harmed “millions of small businesses” in addition to Facebook.

Despite the continuous criticism from Facebook and other players, Apple refused to budge and continues to bank on ‘privacy’ for smartphone users.

In May this year, the company launched an ad that showed privacy protection offered by Apple can help stop third-parties and data brokers from using or selling users’ information. In the commercial, a teenage iPhone user named Ellie discovers the shadowy world of data brokers and other companies that are happy to acquire and sell her personal data. Ellie’s data is sold together with her emails, drugstore purchases, contact information, and browsing history. Data harvesters often acquire these kinds of data.

The ad later shows Ellie employing some of Apple’s privacy-focused technology to fight back. This involves utilising app-monitoring transparency to stop apps from following her across websites and other apps, as well as mail privacy protection to stop companies from deploying covert tracking pixels to learn about her email reading habits.

Responding to the advertisement, Apple said, “iPhone includes privacy features like app tracking transparency and mail privacy protection that enable you to decide who sees your data and who doesn’t.”

Making room for itself

Whether deliberate or not, the introduction of app tracking transparency (ATT) has had a positive impact on Apple’s search ads business. Search ads make it easier for users to find apps when they conduct a search on the app store by matching them with it at the precise moment.

As a result, the Apple App Store has become a desirable location for advertisements. The same advertisers who previously spent their dollars on Meta, Twitter, Snap, and Pinterest were now moving to Apple. The Apple search ads business has been growing and posted year-over-year growth of 264% in calendar year 2021 to top $3.5bn in sales. However, Apple is still a minor participant in the advertising industry, accounting for just 0.7% of worldwide online ad revenue in 2021. Google and Meta, two major tech rivals, held 28% and 21% of the share last year, respectively.

Although it has increased since ATT was introduced, Apple’s ad business still makes up less than 1% of the company’s overall revenue, which is still mostly driven by the selling of devices.