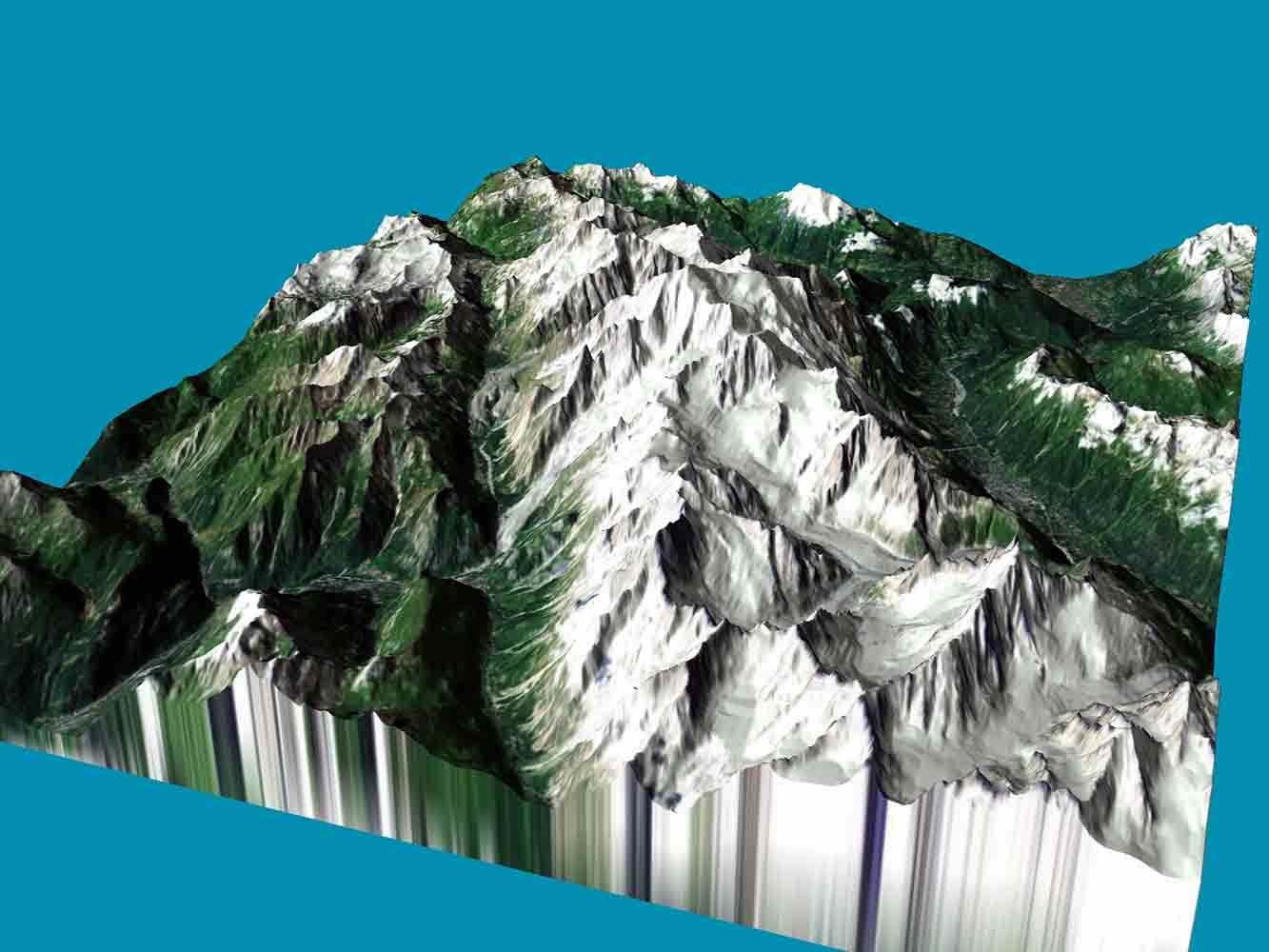 The second day of the conference started with quite an informative talk on the current pandemic situation. Speaking of talks, the second session “Application of Data Science Algorithms on 3D Imagery Data” was presented by Ramana M, who is the Principal Data Scientist in Analytics at Cyient Ltd.

Ramana talked about one of the most important assets of organisations, data and how the digital world is moving from using 2D data to 3D data for highly accurate information along with realistic user experiences.

The agenda of the talk included an introduction to 3D data, its applications and case studies, 3D data alignment, 3D data for object detection and two general case studies, which are-

Ramana started the talk by explaining what 3D data actually is and where it can be used. He stated that there are mainly two important requirements, which are- firstly, align the different objects, which is a computationally difficult thing and the second is the detection of the objects.

According to Ramana, the 3D data can be generated using various ways, which include the UAV data, camera and CAD data. Based on different applications there are basically two types of data format, which are-

Some of the use cases that Ramana mentioned are-

The applications of 3D data can include frequent airborne surveys by collecting LIDAR data to detect vegetation growth and terrain changes due to weather or constructions for optimal planning and maintaining the power distribution lines or rail network.

It can also be used to build highly accurate autonomous vehicles by analysing 3D point cloud data to detect the objects on the pathways measuring the dimensional changes of the large machinery equipment in mining industries for highly efficient operations.

Popular libraries like Open3D and Point Net++ have been used for the studies. Next, he discussed about the alignment of 3D objects and the steps that are important. The steps include are

Further, Ramana explained the steps of object detection of 3D objects, where the main goal includes partitioning of point sets, abstracting local features and farthest point sampling. The talk was concluded discussing the scopes of the case studies, where classification and clustering methods have been used to identify object types.