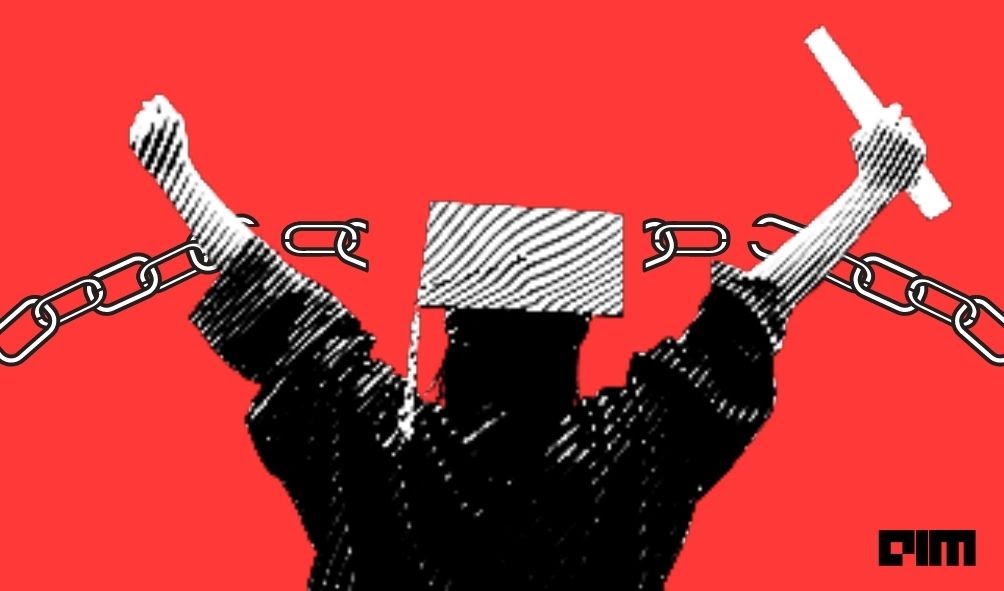 In 2012, Harvard Business Review chose ‘data scientist’ as the sexiest job of the 21st century. Data scientists have been one of the most sought after jobs in the last few years. But now, data engineering jobs are poised to give data scientists tough competition.

While some of their activities might overlap, data engineers are primarily about moving and transforming data into pipelines for the data science team. Put it simply, data engineers have three critical tasks to perform — design, build and arrange data pipelines. In contrast, data scientists analyse, test, aggregate and optimise data.

While data scientists have been getting much attention lately, data engineers lay the foundation in most projects. For instance, maintaining a data pipeline is often the most crucial step in generating insights from data.

Data Engineering At The Core

Some of the tasks data engineers might be required to do are:

A report suggests data engineer is the fastest-growing job in technology, with over 50% year-over-year growth in the number of open positions. In 2019, it had witnessed an 88.3 percent increase in postings over the past twelve months. Another report suggests the demand for data engineers have been on the rise since 2016.

The data science strategy in an organisation deals with data infrastructure, data warehousing, data mining, data modelling, data crunching, and metadata management, most of which are carried out by data engineers. Studies suggest most data science projects fall through as data engineers and data scientists find themselves at cross purposes. Many companies fail to recognise the importance of hiring data engineers.

Apart from the focus of companies to designate data preparation tasks to data engineers, the fact that most businesses are migrating to the cloud has further increased the demand for data engineers.