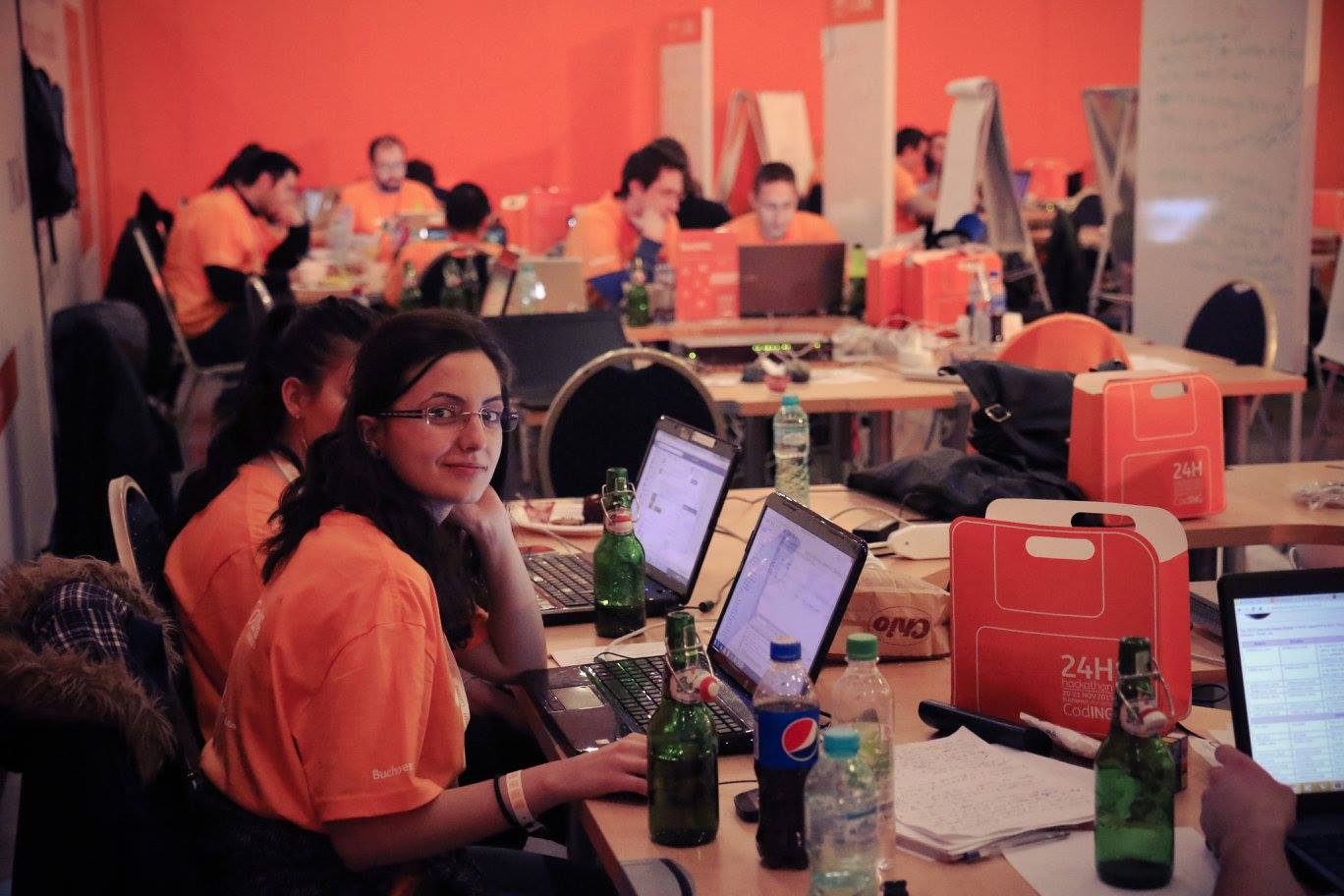 With every passing year, organisations are increasingly making use of data — in fact, large amounts of data. However, just a collection of data is not enough — the data needs to be turned into information that has value. And for this job, companies need to have data scientists.

Today, the demand for data scientists is exceptionally high across several verticals. Reaping the benefits of this situation, a new trend has emerged in the world of data science — Data Science Bootcamps.

Data Science bootcamps is a relatively new phenomenon wherein individuals take a short, intensive course in data science to gain a relevant skill set. Usually, a bootcamp doesn’t take more than 2-3 months and are for people who already have a STEM background.

The Value A Bootcamp Delivers

Let us have a look at the value that these bootcamps deliver and also, the reasons why people opt for it.

Compared to a Master’s program counterparts, Data Science bootcamps are relatively affordable and offer a quicker pathway to a career in this buzzing field. Also, the time it takes to complete is a major factor why people opt for bootcamps. A bootcamp learning style is fast-paced and hands-on. However, to be a part of a data science bootcamp, one needs to have a certain level of expertise in mathematics and coding as it aims to teach students how to extract data using both analytical and programming skills.

Talking about the values a data science bootcamp delivers, by the end of a course, students are expected to understand the techniques and processes behind data science. So, they become capable enough to add value to an organisation.

Being a part of a bootcamp is definitely a plus point when you want to get started with a career in the space of data science — it not only enhances your skills but also adds a lot of value to your resume.

Is It Worthy To Rely Just On Data Science Bootcamp?

To answer that question, let me elaborate on the scenario. Without a doubt, Data Science is a vast field and is growing with every passing year. So, just think for a moment, what are the chances of landing a great job in an area like Data Science just after studying for 3 months. There are data scientists, who spend years doing research and studying the entire space, and that definitely shows how much one needs to know before landing a job.

So, to land a data science job after a data science bootcamp completely depends on the strength of your resume and your previous projects and accomplishments. If it was that easy to enter a vast industry like Data Science, then it would be a saturated vertical.

Data science has its own set of advantages. No doubt you would learn a lot from it, however, just do your part of research whether that is enough to be a part of this ever-growing field of data science. As a word of advice, don’t completely rely on a bootcamp, get the required degrees and build a resume with a significant number of projects and experiences.