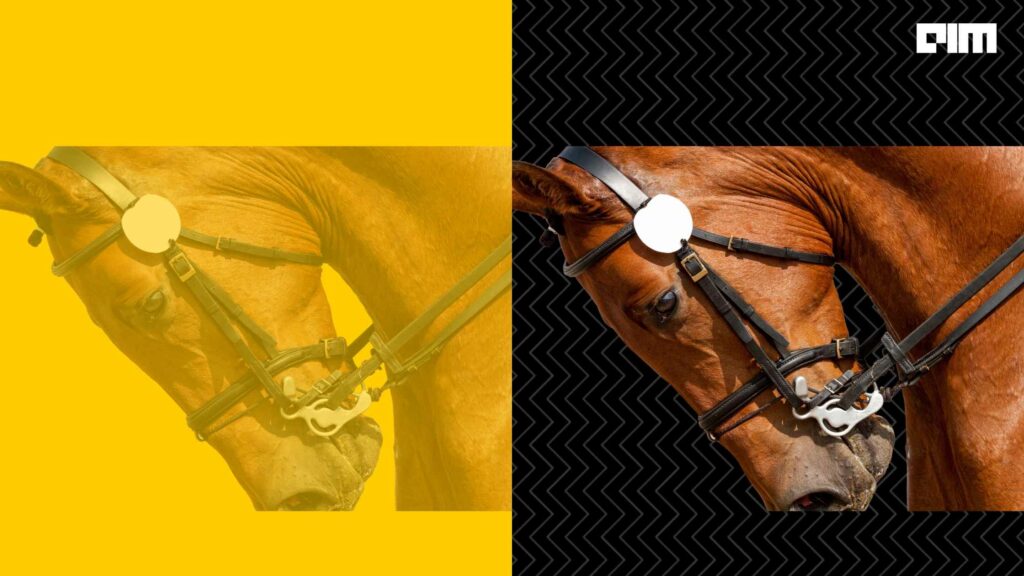 GANs is the state-of-the-art on most image generation tasks as measured by sample quality metrics such as FID, Inception Score and Precision. However, GANs capture less diversity than state-of-the-art likelihood-based models.

Additionally, GANs are difficult to train, collapsing without carefully selected hyperparameters and regularisers. Considering this fact, a lot of effort has gone into developing likelihood-based models with GAN-like sample quality. Diffusion models are a type of likelihood-based model (originally proposed in 2015) that has recently been shown to produce high-quality images.

Further, with large scale training – SR3 attains strong benchmark results on the super-resolution challenge for natural images and faces when scaling to resolutions four to eight times that of the initial low-resolution image. The model results were tested against state-of-the-art face super-resolution methods — PULSE and FSRGAN. Subjects are provided with images and asked to inform which one they think is from a camera. The performance is measured through confusion rates (percentage of times subjects choose the model output over the reference image). Results are shown below.

Another research, titled ‘Diffusion Models Beat GANs on Image Synthesis’ by Prafulla Dhariwal and Alex Nichol from OpenAI, has shown that diffusion models can achieve image sample quality superior to the generative models, but have some limitations.

As per the paper, although diffusion models are an extremely promising direction for generative modelling, they are still slower than GANs at sampling time. This is due to the use of multiple denoising steps. One of the promising works in this direction is from Luhman and Luhman. They explored a way to distil the DDIM sampling process into a single step model. However, the samples from the single-step model are still not better than GANs but are much better when compared with previous single-step likelihood-based models. Future work in this direction may open a path to completely close the sampling speed gap between diffusion models and GANs without sacrificing image quality.