Are Image-Based Diagnostics AI Models Ready For The Real World? Not Just Yet 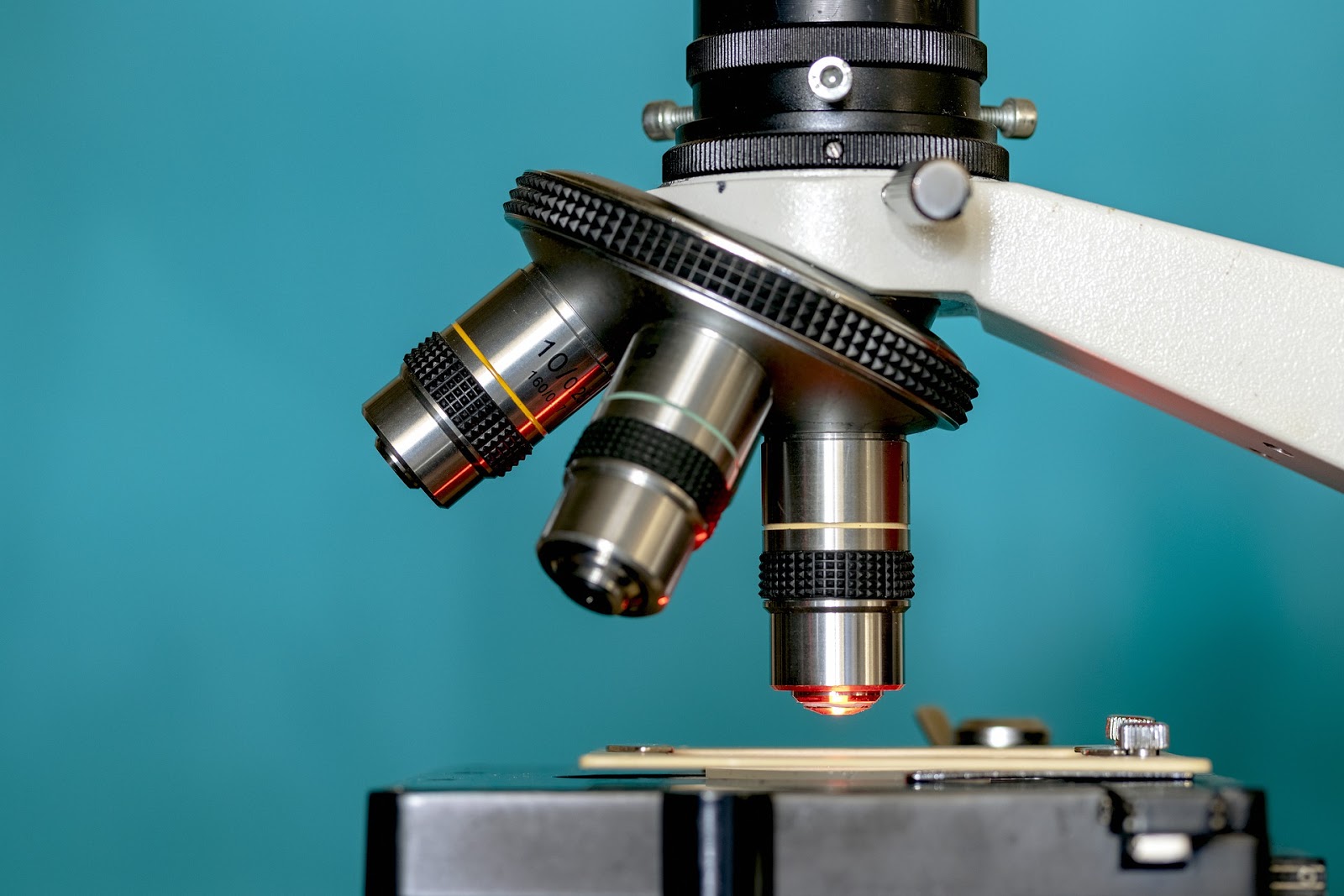 A recent study has revealed glaring gaps in the clinical readiness of image-based diagnostic AI models. The Department of Dermatology at the University of California has assessed the performance of dermatologist-level off-the-shelf CNN models on real-world non-curated images. The scientists believe the findings point to the need for models that meet conventionally reported metrics and validation with computational stress tests to assess clinical readiness.

We try to understand how scientists stress-tested these algorithms, and their recommendations to improve these models.

While many studies have shown CNNs to perform on par with or better than dermatologists, the models can mislead clinicians with incorrect predictions if images get altered slightly. ‘Discrimination’ and ‘calibration’ remain major concerns in the real-world use of CNNs as the proof of practice for published models has not been demonstrated, according to the study.

The study found that CNNs perform at the same level as dermatologists when it comes to curated benchmark datasets, but fall short when applied to non-curated datasets.

Calibration quantifies how well an ML model can forecast its accuracy. If a model asserts that it can perform with 90% accuracy, then it should correctly predict outcomes 90% of the time. It helps in deciding if there is a need for human intervention when the model displays low confidence. Previous studies have shown that CNNs tend to be overconfident.

Currently, model development in CNN does not consider calibration. However, the model used for this study was calibrated to analyse if it reduces the gap between observed accuracy and predicted accuracy. However, some models remained overconfident. The calibration worsened in the non-curated or real-world datasets at an observed accuracy of 77.2% instead of the expected 90.2%.

Also, instead of rejecting or showing lower confidence when models were used for predicting diseases it is not trained for, one of the models exuded the same confidence as the disease it was trained to predict.

The decision-making needs to be independent of factors like ink markings, hair, zoom, lighting, and focus.

The study makes a case for algorithms to have better discrimination capabilities for the target population, express uncertainty when they are likely to be wronged, and produce robust results immune to variations in image capture.

For improving discrimination and calibration, the study recommends training and calibration of the model using data for the population it is being deployed for.

Finally, to address the ‘out-of-distribution-problem’, the study recommends allowing models to abstain or express lower confidence levels for disease classes not seen during the training.

Experts have said that letting AI do the decision making leave healthcare professionals over-reliant on algorithms and lead to misdiagnosis. When introduced in a clinical setting, AI models should be able to accurately project their confidence level, lest it will do more harm than good in real world situations.