The time for self-regulation is over, and this bill holds them accountable," said Chairman Frank Pallone, New Jersey Democrat. 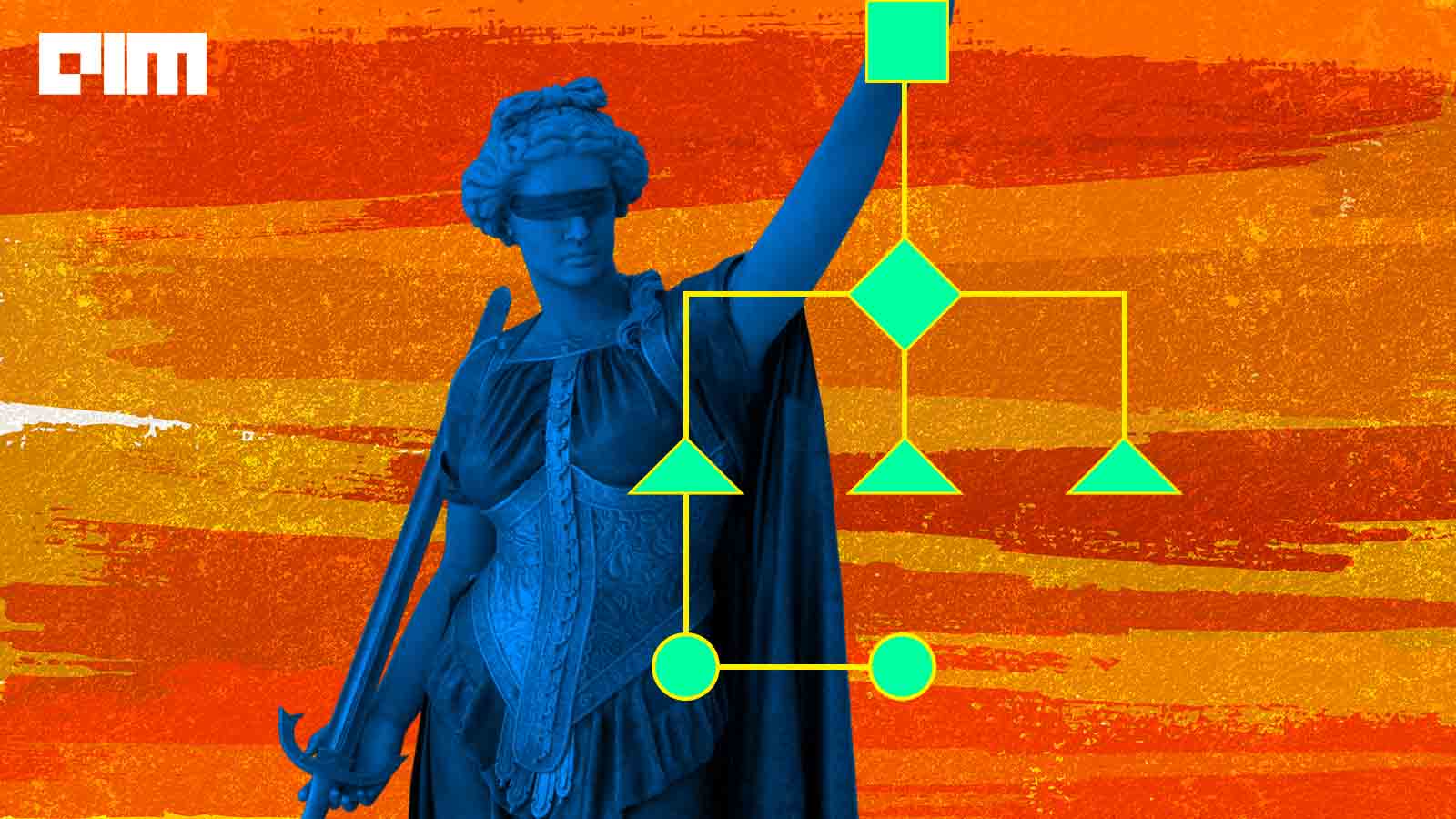 Just this quarter, Frances Haugen, an ex-Facebook employee, blew the whistle on how the company had consciously chosen to ignore the problems on the platform with factual proofs like Facebook documents. “These problems are solvable,” she said in her opening statement, testifying to the senate. “But there is one thing that I hope everyone takes away from these disclosures; it is that Facebook can change but is clearly not going to do so on its own.”

Regulators have presumed the burden of data protection on consumers themselves, at times legitimising data-usage consent through long terms and conditions. On the other hand, consumers have to agree to those conditions to be able to actually use the platform, technically, void of the rights big tech companies assert they have.

Becoming more aware of the need for judicial interference, senates worldwide, and mainly across the USA, are passing bills and acts to prevent the harmful use of algorithms. In this story, we highlight some of the most recent algorithmic bills passed or considered.

Just last week, the Federal Trade Commission announced that a new algorithmic rule is under consideration of being drafted. The regulation for US businesses would restrict and regulate the use of data and algorithms by big tech companies. In a letter to Sen. Richard Blumenthal, Lina Khan, the chair, detailed the need for the regulation considering, “algorithmic decision-making (that) may result in unlawful discrimination”. She outlined the urgency for a bill, considering the dangers of commercial surveillance, lax security practices, data privacy abuses, and algorithmic decision-making. The FTC, which has historically been an enforcement agency, has started seeing new data-based initiatives under the leadership of Khan, an open critic of big technology giants. The new law will be initiated under section 18 of the FTC Act, which provides a roadmap to promote competition and prevent consumer harm in the market.

The NYC Council’s bill against algorithms in HR

The New York City Council passed a bill to prevent algorithmic racism and sexism in the hiring departments of businesses. The bill demands firms to reveal when they are using software to assess candidates as well as software companies to conduct regular audits of their technology. However, since passing, the bill has seen strong criticism from tech privacy advocates arguing that allowing software companies to audit their products themselves, especially under a macro definition of technology, will only give them a free pass to sell discriminatory software legally.

In Washington, attorney general Karl A. Racine has introduced a bill that bans algorithms discrimination in the country. It prohibits companies from using algorithms that are biased or discriminatory towards minorities. This is especially catered towards equalising opportunities such as jobs and housing across all country citizens. It holds businesses accountable for their technologies and requires them to audit, correct and report any detected bias. Additionally, organisations must be transparent about the information they collect from customers and how they will use it.

The House of Democrats proposed the Justice Against Malicious Algorithms Act, the JAMA Act of 2021, to remove legal liability protections for big tech companies using algorithms in unethical and harmful ways. The bill is directed towards amending Section 230 of the Communications Decency Act that offers wide protections to these platforms. “The time for self-regulation is over, and this bill holds them accountable,” said Chairman Frank Pallone, New Jersey Democrat. The co-sponsors have pointed towards Facebook being the major recipient of the act introduced just weeks after reveals of harm done by Facebook’s algorithm.

The Congress’ Filter Bubble Transparency Act requires internet platforms to allow people to opt for a version of the services that is algorithm-free or not driven by opaque algorithms. “Consumers should have the option to engage with internet platforms without being manipulated by secret algorithms driven by user-specific data,” said Reps. Ken Buck, one of the bill’s sponsors.

The list is not exhaustive; in fact, it only looks at bills passed in the past few months in the United States. These are also not the one-way ticket to safe and transparent algorithms, as the load of criticism that argues these laws are more restrictive for the consumers than the big tech companies. All in all, what it does signify is an increase in awareness among the judiciary of the need to modulate algorithms and tech giants. But it can only be impactful when passed with complementary bills demanding data transparency and AI governance.