Are SEOs and ads really benefiting us?

Excessive ads and SEO has led users to lose their trust in Google. 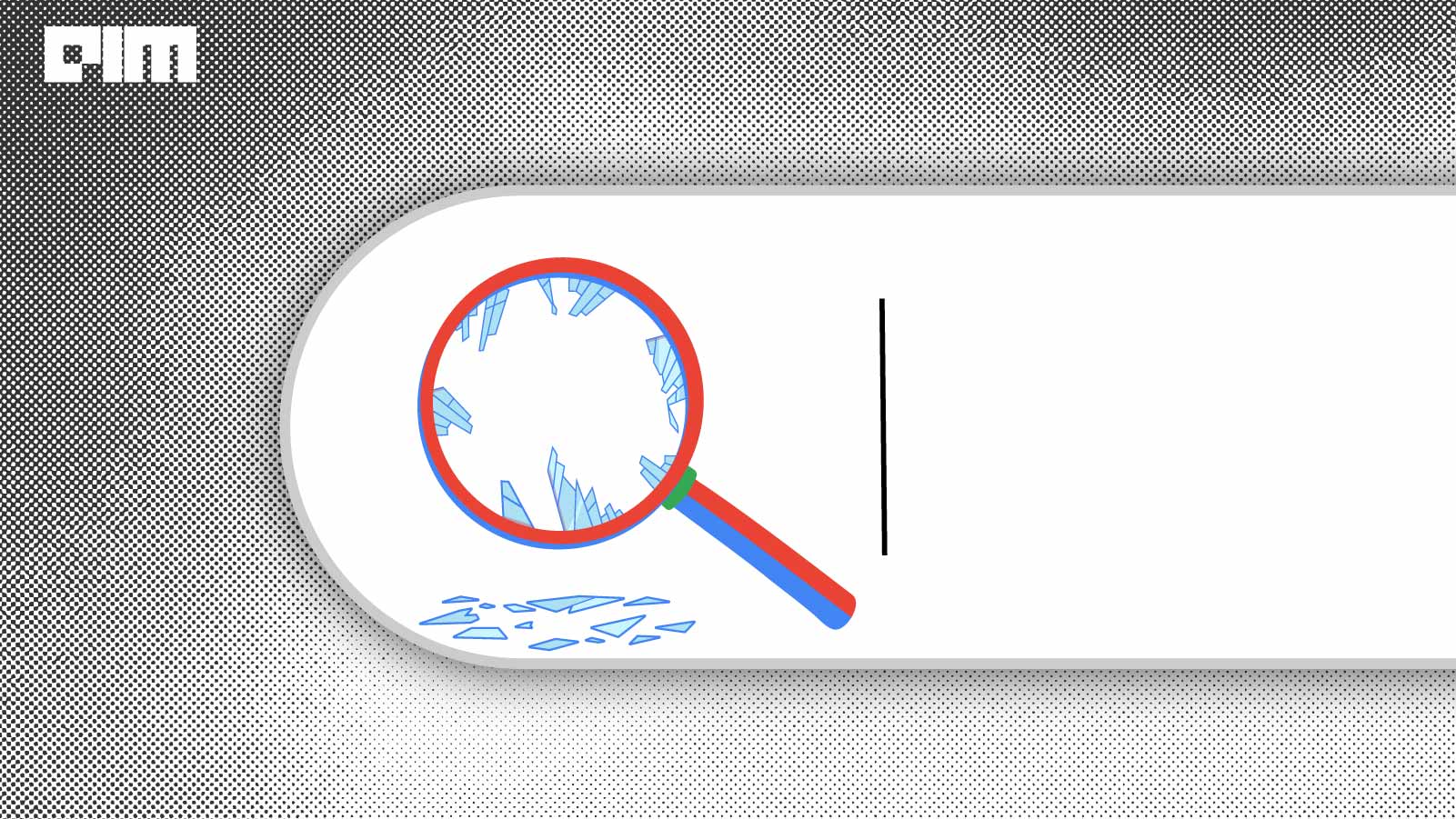 If you have been trying to use Google Search as your default server and often find yourself frustrated at the several ads that pop up at the start and the bottom, with only a few relevant links in the middle, you are not alone. Google has taken over the basic idea of searching for information, so much so that we use it as a gerund; to ‘google’ something is the equivalent to ‘searching for it’. Google has dominated the search engine market, holding 92.47% market share as of June 2021. But driven by SEO and sponsored posts, Google Search is losing the trust of its users, shows a recent Reddit thread that has gained major popularity, titled ‘Google Search is Dying’.

“I feel like it’s so difficult to find the answers I’m looking for about ANY topic these days if I just rely on Google search results, and that’s incredibly disappointing,” said one user, followed by hundreds of similar comments on why users are turning to different domains or community portals (like Reddit) to get their queries answered.

Google Ads was one of the biggest contributors to Alphabet’s gigantic revenue in 2021. More than 80% of the growth was from Google Ads, generating $147 billion in revenue last year. In 2021, ‘search, and others’ had made up 71% of Google’s ad revenue and 57% of Alphabet’s total revenue. While this is working well for the businesses, on the user’s end, is it going to lead to the death of this revenue in a few years?

Excessive ads and SEO has led users to lose their trust in Google. So it is not Google that is dying, really, but the trust of the users in it. A Reddit user illustrated this perfectly. “If I’m looking to see reviews of the Honda Civic 2022, I actually do find myself typing “Honda Civic review Reddit” instead of “Honda Civic review”. This is because I want to see what real people and enthusiasts (on r/cars or whatever) are talking about the car, rather than the top results at Google which are basically just paid reviews advertising the car anyway.”

When Google started, it did so to find a solution to the information problem. Today, it has turned into a business monetising on ads, clicks and sponsored posts. In a post exploring the need for boutique search engines, Sari Azout expressed the problem today, unlike when Google started. Back then, the problem was to search for something; today, it is to search for it with limited attention. And Google is not focused on bettering the experience for its users.

“A recent small medical issue has highlighted how much someone needs to disrupt Google Search. How can a search category be SEO’d into ruin? Isn’t search engine optimisation supposed to produce “better results”? Doesn’t Google exclusively control the results it displays?” questioned Michael Seibel, Managing Director of YCombinator, in a recent Twitter post.

Google Search is not all bad; the browser is accurate when it comes to factual information or news stories. It is only subjective questions, shopping-related queries, recipes, product reviews, and more that tend to have sponsored stories. In contrast, Reddit has emerged as a popularly chosen platform for such discussions. Paul Graham, a founder of YCombinator, commented on how Reddit, despite being introduced 15 years ago, has still not peaked, continuing constant buzz generation on Google.

The Dead Internet (conspiracy) Theory suggests that the internet, in its current form, is mainly generated by artificial intelligence networks and feels devoid of human touch. While the internet is, in reality, very much alive, the theory does not seem too farfetched given how the future is shaping up.

Danny Sullivan, Public Liason for Search at Google, took to Twitter to respond, remarking that it is indeed Google Search that users are leveraging to locate their queries on Reddit successfully. “That’s also a sign we’re helpful,” he says.

In the past, Google has also published blog posts and statements asserting, “We do hundreds of thousands of experiments and quality tests every year to ensure that Google Search is improving and helpful for people.” They have further clarified the platform sells advertising, not search results, and cited that as the reason for millions of users to enjoy Google for ‘free’. According to Wedbush, Google’s ads primarily show only on commercial queries that make up for only 20% of the monetised searches.

The upsurge of alternatives

Users, of course, are not sold on this response. Users on YCombinator have suggested alternative search platforms such as metagear, brave search, duck duck go or searx; the question arising is how would their data quantity compare to the 10,000,000 Terabytes of data Google holds? Suggested alternatives also include monetising Google Search for showing results without ads or even creating a ‘new’ Google. Daniel Gross, the co-founder of Pioneer, a fully remote online accelerator, has spoken about users adding faux-query modifiers to suppress the “garbage Internet”. He has also introduced Boogle, a query expander that works as a proxy for Google Search and predicts the correct operators for Google Search queries.