Are We Seeing A Deluge Of Supercomputers 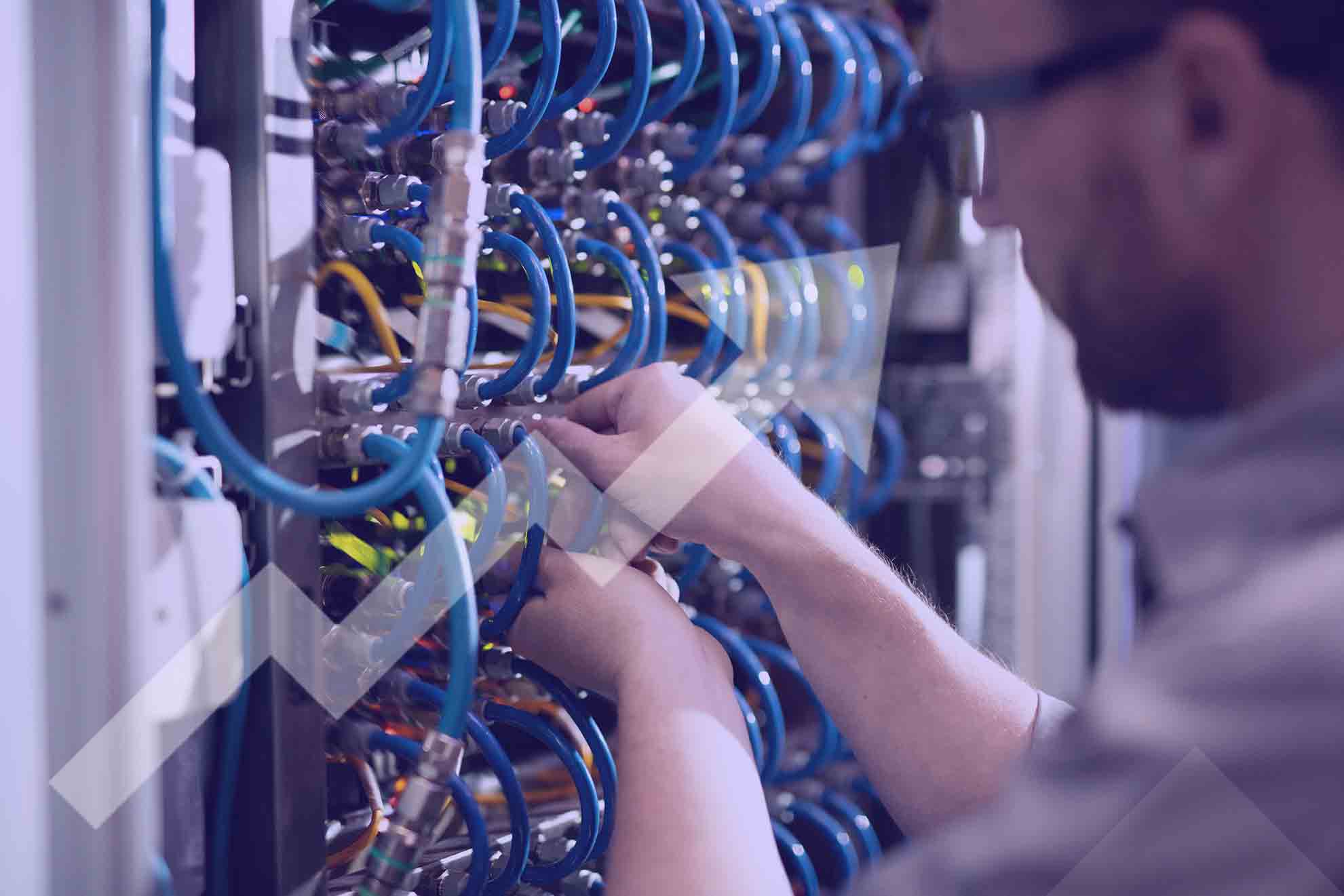 Earlier this year, Microsoft announced its supercomputer hosted in Azure Cloud which it developed in collaboration with OpenAI. The company said that the supercomputer could train various artificial intelligence models and comes with more than 2,85,000 CPU cores, 10,000 GPUs, and 400Gbps of network connectivity for each GPU server.

Not just this, Hewlett Packard Enterprise recently acquired the supercomputing leader Cray, following which it has introduced the HPE Cray supercomputing line that can perform data-centric AI workloads with exceptionally high speed. It also built the new TX-GAIA (Green AI Accelerator) computing system at the Lincoln Laboratory Supercomputing Center which has been ranked as the most powerful AI supercomputer at any university in the world. With a performance of 100 AI petaflops, it can perform complex deep neural network operations with much ease.

Furthermore, the US Department of Energy (DoE) also announced plans to build the world’s fastest supercomputer – Frontier, which will be jointly developed by AMD and Cray. With a computing speed of 1.5 quintillion calculations per second, it is expected to join Intel’s Aurora to become the second of the two exascale systems planned by US DoE for 2021. It is expected to perform advanced tasks in AI, cancer treatment research, nuclear physics and more. Aurora, which is speculated to be worth $500 million, is five times faster than IBM’s summit, and was also designed from ground up with AI in mind.

Not just the tech giants, but startups are also venturing into the domain of supercomputers. For instance, Canada-based Q Blocks uses peer to peer computing technology to build affordable supercomputers for small organisations and individual researchers that cannot afford expensive supercomputers. It is offering powerful GPUs at a reasonable cost to carry out tasks in AI and data science.

Back in India too, it has begun to take a lead in the supercomputers market. It has supercomputers such as PARAM, Anupam, Pratush, Mihir and others which have been developed for tasks such as data analysis, weather forecasting, and more. In fact, the Council of Scientific and Industrial Research had joined hands with Nvidia to set up the Centre of Excellence at CEERI which was speculated to house India’s first-ever AI supercomputer.

These and many more instances suggest that there is a flooding in the number of supercomputers across the globe. The computing beasts which were once owned by few select companies such as Nvidia and AMD, are now being explored by many other companies, research organisations and even startups.

Why Is The Supercomputer Market Growing At A Rapid Pace

While supercomputers have been a key requirement in domains such as physics and space science applications, the increased adoption of artificial intelligence and machine learning have called for increased demand in supercomputers that can perform about a quadrillion computations per second. In fact, the next wave of supercomputers in the form of exascale supercomputers is further increasing the capability in these domains.

As the organisations are seeing a deluge in extracting insights from big data and training AI models, there is a need for a better computing infrastructure that can handle data-intensive workloads. With the large storage and high processing capabilities to process large volumes of data, supercomputers are becoming a norm in the AI industry including areas such as computer vision, natural language processing, autonomous driving and more.

Even as researchers are looking to move from building smaller AI models to large scale models with tasks such as recognising objects, driving a car, reading text and more, it requires high efficiency and perfection which can only be accomplished by training on large volumes of relevant data. Supercomputers are a necessity when it comes to making large scale AI models with training optimisations to carry these tasks.

The efficiency of cloud computing has further allowed supercomputers to dwell well. It has allowed the researchers and companies easy access to large volumes of data from across the globe, thereby boosting the AI research using supercomputers.

Training a deep learning model might require a cluster of 1000 machines with at least 16000 cores which are facilitated by supercomputers. GPUs that power these supercomputers were originally developed to accelerate the 3D games which further got explored by the scientific community to accelerate numerical applications, slowly progressing to the AI community.