SOAFEE is a new open-standards-based architecture for software-defined vehicles. 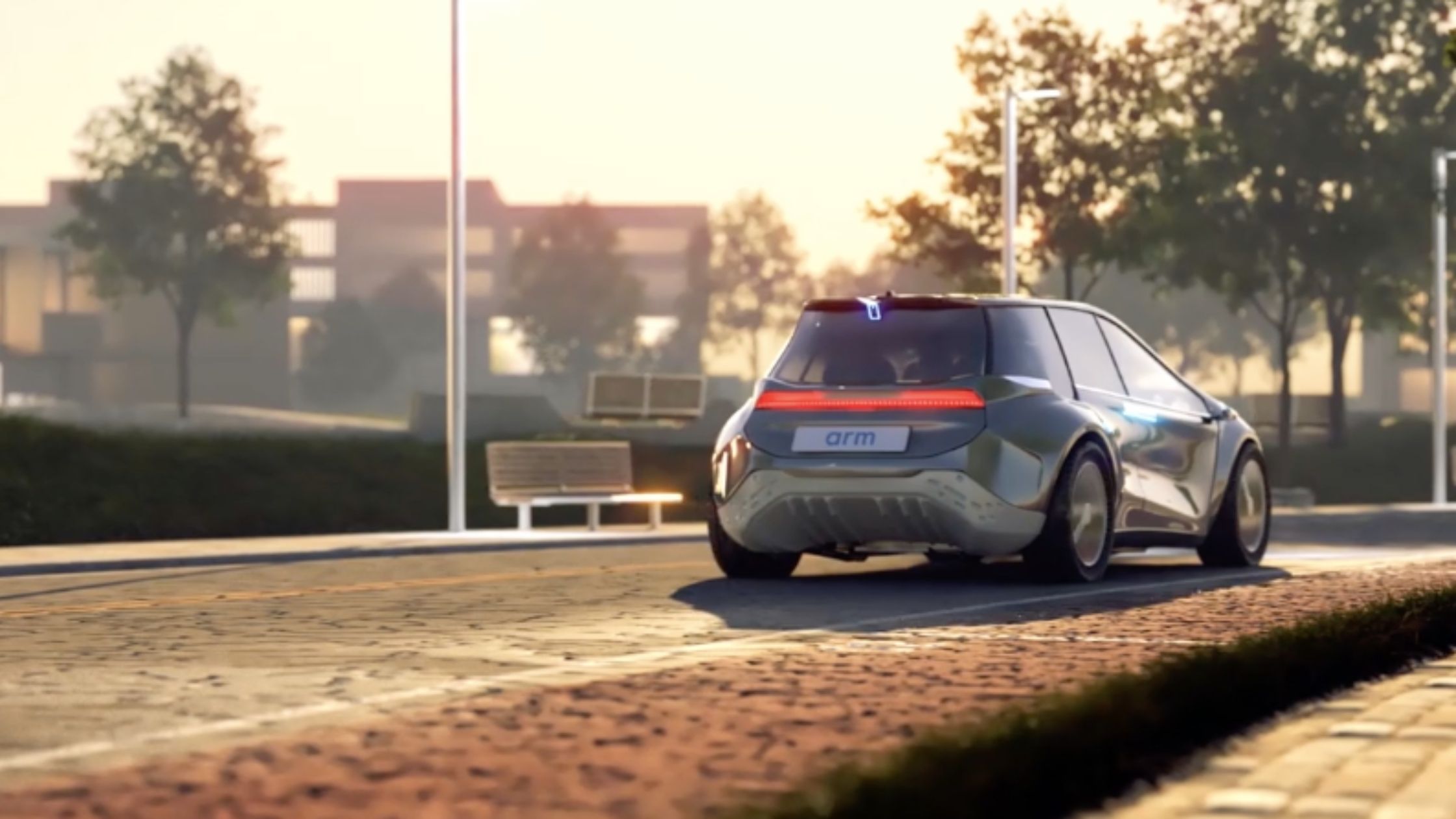 SOAFEE brings the real-time and safety needs of automotive together with the advantages of a cloud-native approach. The two new reference platforms, on the other hand, enable workload exploration and testing on high-performance Arm-based silicon ahead of commercialisation.

The Need for Standardised Architecture

As vehicle architecture evolves, automotive developers are challenged by the increasing code complexity needed to deliver advanced driver assistance systems (ADAS) like in-vehicle infotainment (IVI) systems and electrified powertrains and autonomy. To cater to these ever-evolving consumer demands, computing must become more centralised, and software plays a critical role. Also, the resulting changes to how software is being developed, deployed and managed also becomes important, particularly cloud-native development, as it reduces cost, time, and complexity across the cloud infrastructure. This applies to automotive development more than ever before.

To do so, the Arm team believes that a standardised framework becomes necessary as it addresses the software-defined needs of cars quickly and seamlessly, alongside enhancing proven cloud-native technologies that work at scale with real-time and safety features. Besides automotive applications, this can also benefit other real-time and safety-critical use cases like industrial automation, robotics, manufacturing and logistics.

Vice president of automotive and IoT line of business at Arm, Chet Babla, in a press statement, said that the automotive sector is at a critical inflexion point, and the supply chain (from IP design to carmakers) is being redefined. He said their firm is leading a collaborative effort that is delivering the standards, software, developer resources and specialised processing platforms for automotive applications.

SOAFEE is a new open-standards-based architecture for software-defined vehicles, developed with automakers, system integrators, semiconductors, software, and cloud technology companies. In addition, the SOAFEE reference implementation aims at allowing broad prototyping, workload exploration and early-stage development. With this, Arm and partner companies are looking to provide a faster route to functionally safe designs.

SOAFEE has been developed based on Arm’s previous software tools like Project Cassini and SystemReady. It enables cloud concepts like container orchestration with automotive functional safety and real-time — a first of its kind solution in the industry. Arm believes that the immediate availability of SOAFEE will empower cloud-based developers to apply their expertise and contribute to the future of mobility.

“Major technology leaps are transforming software architecture requirements and driving the industry to a software-centric future,” said Bill Foy, director, worldwide automotive business development at AWS. Further, he said their collaboration with Arm, and AWS’ Arm-based AWS Gravitro2 instances, will bring significant cost savings, making it possible to run applications on the same architecture in the cloud and at the automotive edge to simplify developer workflow.

Currently, the development platform is available for pre-order, which comprises a developer workstation plus a rugged in-vehicle product. The general availability of the platform is expected to be released in 2021 Q4.

“The software-defined vehicle is coming much sooner than anticipated, and the infrastructure needed for this is being developed right now,” said Riclef Schmidt-Clausen, senior vice president — head of intelligent cockpit and body at CARIAD (Volkswagen Group). However, he said that the industry faces some macro challenges, including enabling software portability across various hardware platforms and building the cloud-native software infrastructure seamlessly in the cloud to a heterogeneous edge platform.

Making a software-defined car a reality, Arm and its ecosystem have answered by delivering the resources to bring safety and real-time aware cloud-native paradigm to automotive development. “The cloud-native mechanism in SOAFEE plays a critical role in the ‘EVKit framework’ that we are building in MIH that would help reduce development effort. We are also involved in the reference hardware platforms to accelerate our development,” said William Wei, CTO at MIH Consortium. MIH is currently working on an open EV ecosystem that promotes collaboration in the mobility industry.

Walid Negm, EVP & chief research & innovation officer at Capgemini Engineering, said Arm’s SOAFEE initiative sets a clear goal for developers with a cloud-native reference architecture to code entertainment and driving features, improving AI safety or add security services. “As the auto industry transforms because of the growing importance of software engineering, Capgemini intends to work with Arm and its software and hardware ecosystem to drive value in product development,” he added.