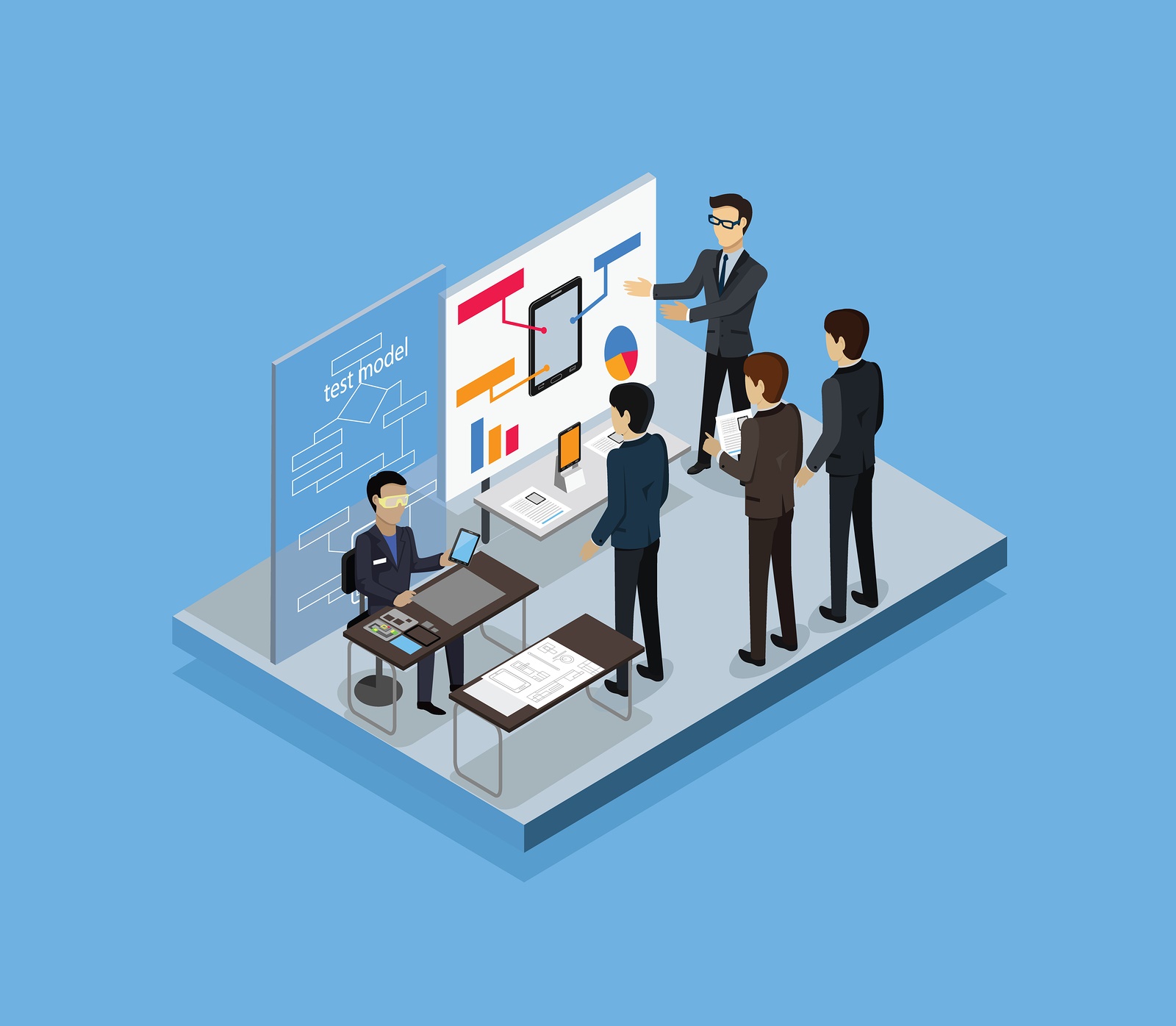 Artificial Intelligence based software testing is not new. With enterprises becoming more agile, there is a growing need for open source tools and algorithms to automate and bring together a “touchless testing process for software”, underscored by AI and analytics. Global technology leader Accenture recently launched a new platform that automates testing — Accenture Touchless Testing Platform.

With AI becoming the new normal in technology, AI can not only accelerate time to market but also eliminate business risks leading to operational efficiency. Kishore Durg, managing director and global testing lead for Accenture shared, “Software testing today still struggles with over-engineering efforts that can result in anywhere from 30 to 50 percent of wasted time and effort. With significant development in analytics, artificial intelligence and data visualization, it’s now possible to not only find these areas of inefficiencies and eliminate them, but also to uncover business risks and opportunities that weren’t visible before.”

Accenture is not alone in this race. Mumbai-headquartered Indian consulting and IT solutions provider TCS that was recognized as a leader in software testing, 2016 in NelsonHall’s NEAT Vendor Evaluation launched a 360 Degree Assurance last year.  Reportedly, the 360 Degree Assurance is a follow-up of another in-house tool NETRA that took DevOps testing the IP way, reducing deployment time to 4 weeks from 6 weeks. Targeted at client organizations that follow agile development and testing methodologies, the 360 Degree assurance tool, AI-based & IP based analyzes data gathered from several sources across the IT software development life-cycle and automates the process.

According to Dominique Raviart, Practice Director at NelsonHall, the tool is based on the rationale that a defect in an application in production can cause a series of events, which can impact production monitoring systems or cause an end-user interaction to the service desk. That’s where TCS ASU’s 360 Degree Assurance comes into the picture by leveraging AI, machine learning, and cognitive software. 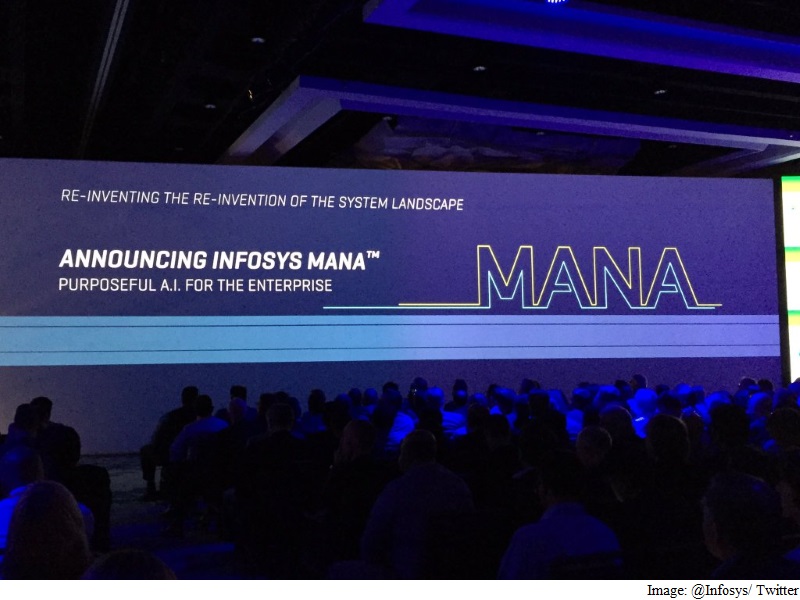 Indian IT bellwether Infosys had also launched several automation testing initiatives, based on AI and robotics, a NelsonHall report reveals. The move was spurred by the need to create DevOps platform – automating the traditional test life cycle from test process design to execution, and providing test support services, from build integration/deployment to production environments as well. The main benefit of this approach is to exponentially reduce the test workload by avoiding those tests that are not needed.

Bearing this in mind, Infosys launched MANA, the knowledge based AI platform, that significantly reduces the cost of maintenance for both physical and digital assets, Infosys claimed.  According to Infosys, Mana provides organizations with enterprise-grade artificial intelligence and lowers cost of change.

Need for AI in software testing

Lack of infrastructure and the need for faster deployments have led to AI making its way in software testing.  Testing largely involves three main aspects — manual testing, user acceptance testing, and testing in real-world customer environments to get an overall view about the quality of the product, reveals Phil Soffer, CEO, test IO. He added only then can the software be pushed in front of the customer.

Jason Arbon, CEO, Appdiff has a similar view on the pressing need for AI in software testing.  He cites how “hand-crafted scripts need management of many machines to run, or many human hours to execute.” Hand crafted testing just can’t keep pace with the development cycle and cannot scale, on the other hand, AI bots can discover all the new features and paths through the product  and require little maintenance. Another key point highlighted by Arbon that 80% of the testing is the repetition of same checks of features your software had earlier, the worst part is spending tons of human resource and cost for manual testing for a work that could be done by AI. 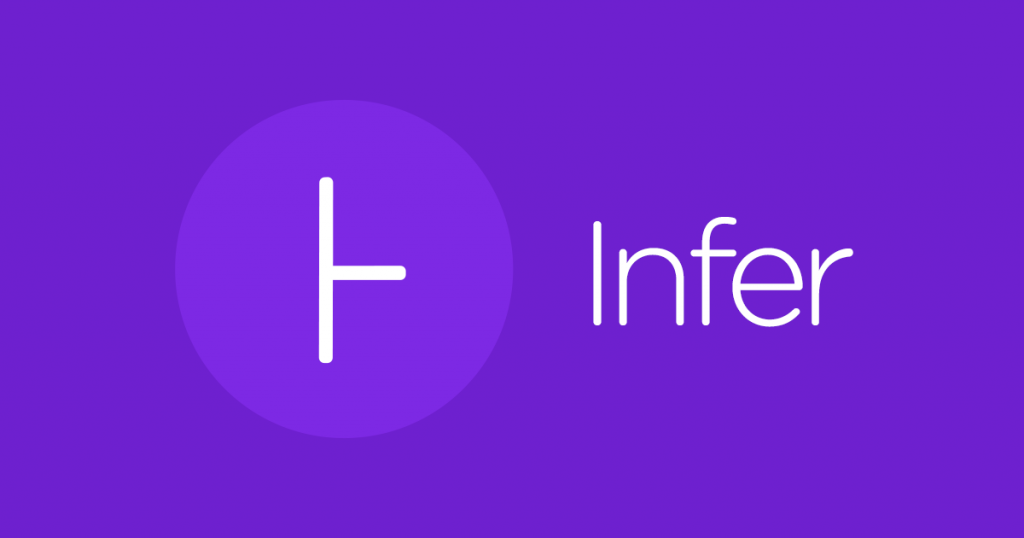 Long before other companies turned to AI to weed out bugs, Facebook launched Infer, a static program analyzer that Facebook uses to identify bugs before mobile code is shipped. Used internally to analyze the Facebook apps, for Android and iOS, Facebook Messenger, and Instagram, among others, the bug saved many human hours at Facebook, allowing users to move fast on mobile. Facebook Infer is based on mathematical logic to perform symbolic reasoning about program execution.  According to Facebook Infer team, automatic verification is a major breakthrough in computer science and verifications can thrive when applied to mass scale.