Artificial Intelligence Is Being Increasingly Mentioned In Earning Calls 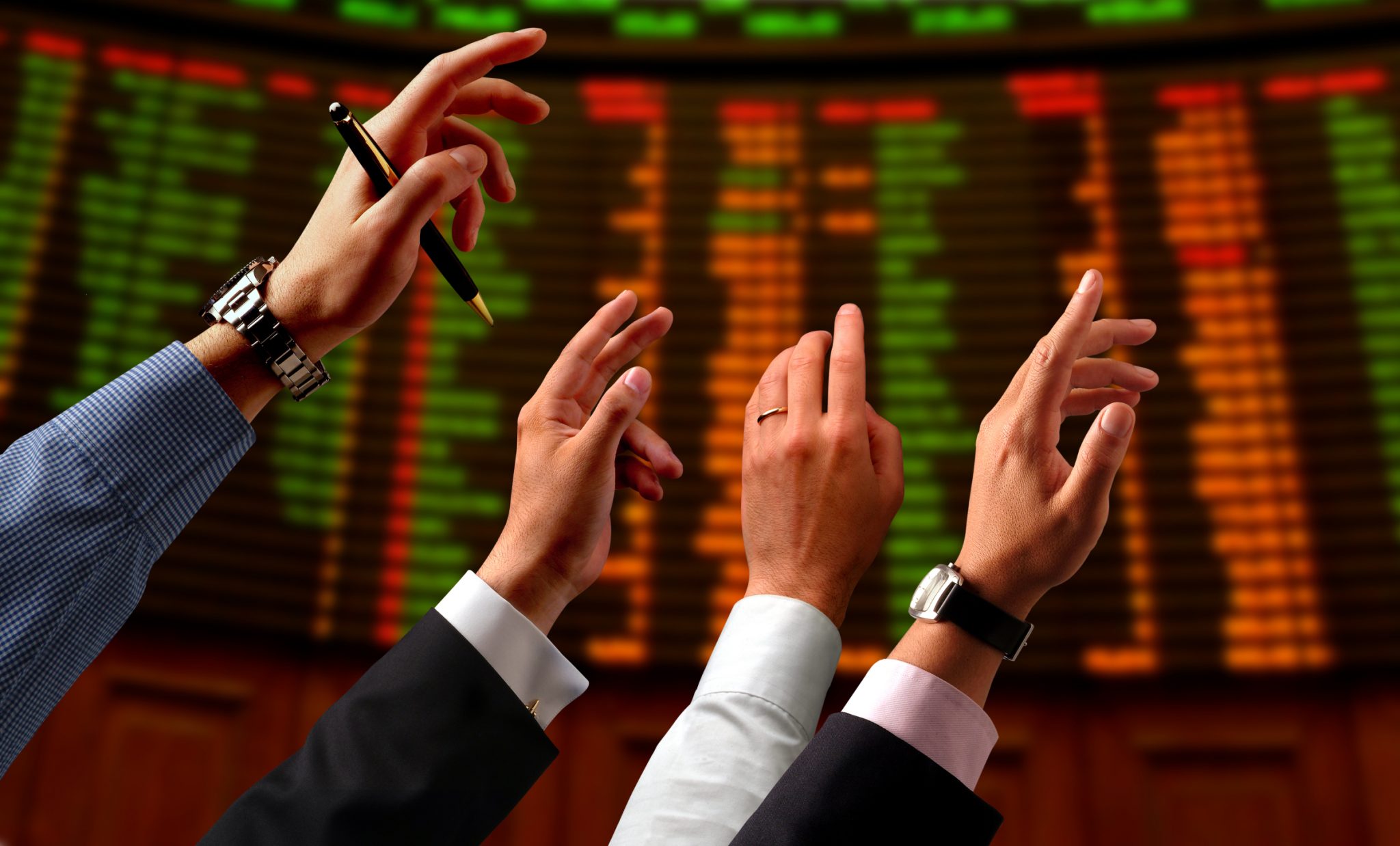 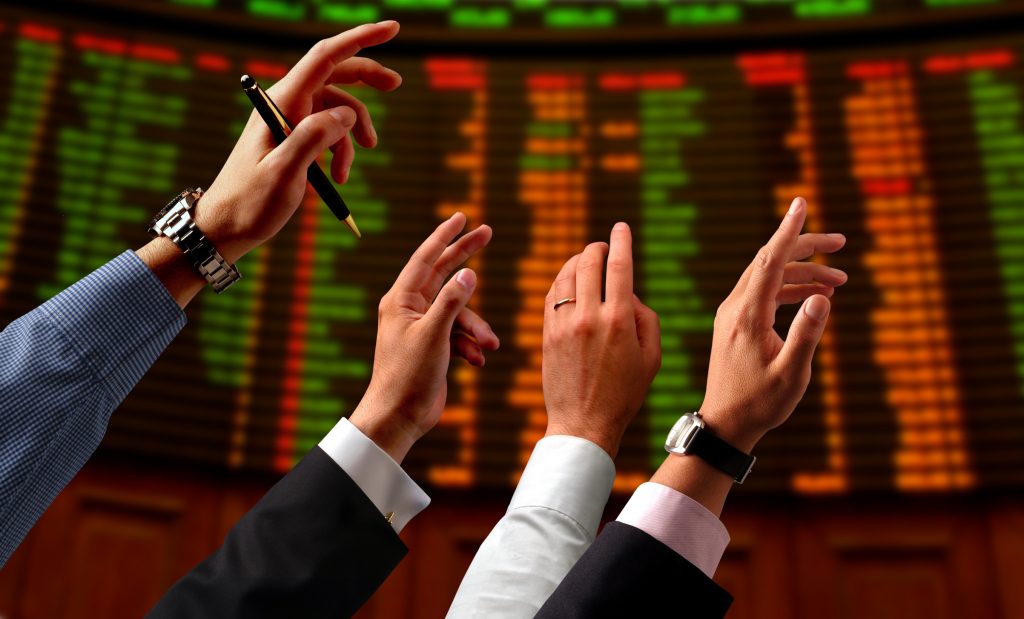 The trend of companies following big data has been fading slowly in the past two years. In 2015, $122 billion was spent on big data and similar business analytics software. Although, the technology is rising, it is seeing a slouch in growth in the recent days. More companies are looking at Artificial Intelligence (AI). Here’s a look at how AI is being referenced in earnings call in various listed corporations.

The Shift To AI:

CB Insights, a market intelligence research company based in New York has analysed 10 years of earnings calls data from popular public companies. They have found out that AI was discussed around 791 times. They also mentioned that AI found a prominent presence at pharmaceutical companies’ earning calls. On the other hand, big data came up only about 200 times in the search terms in the same study. AI has helped in obtaining more efficiency in company functions such as marketing and advertising.

Amongst AI, areas such as machine learning (ML), neural networks, deep learning, natural language processing and computer vision, have a great influence on companies. An amount of $31.5 billion has been invested on AI from 2012 to 2017 spanning more than 3,000 deals across cos. Healthcare industry and cybersecurity providers stand at the top when it comes to these investments. With not just existing companies making the most out of it, AI startups are also roping in more deals and seeing a higher influx in investments.

Even newspaper publishers and media companies look forward to bringing AI into their arsenal. Popular media website Buzzfeed has incorporated AI in developing richer content. In mid 2016, US media company Tronc announced in an interview that they would bring more than 2,000 videos per day using AI. The digital era of publishing has certainly helped bridge the gap between consumers and the companies. Techniques such as prediction algorithms will help media giants to capture more viewership.

Tech giants such as Alphabet, Amazon, Apple and Microsoft have been mentioning AI in their earnings calls since 2016. Recently, Nvidia in their fourth quarter earnings call briefed on the focus in AI. Their graphics processing units (GPUs) chipsets such as Tesla series, have set a baseline for deep learning and also training neural networks using ML algorithms. Its major customers include Amazon, IBM and Microsoft. In their earnings calls they mention that GPUs have largely formed the core component of data-centers.

Jensen Huang, CEO of Nvidia, also remarked that AI is also penetrating in the field of robotics and autonomous vehicles. Their collaboration with FANUC and Komatsu can be viewed as an example of their footprints in AI. Nvidia also emphasised the growth of visualisation platforms with the use of their workstation processor Quadro.

Executives believe otherwise when it comes to implementation of AI in business. According to a survey conducted by Boston Consulting group and Massachusetts Institute of Technology, 85 percent of the 3,000 business executive across the globe have suggested that AI offers better competitive advantage over other companies. It also shared the fact that one out of five companies are likely to use AI on a smaller margin. The survey also noted that one out of 20 companies exclusively use AI for their business. 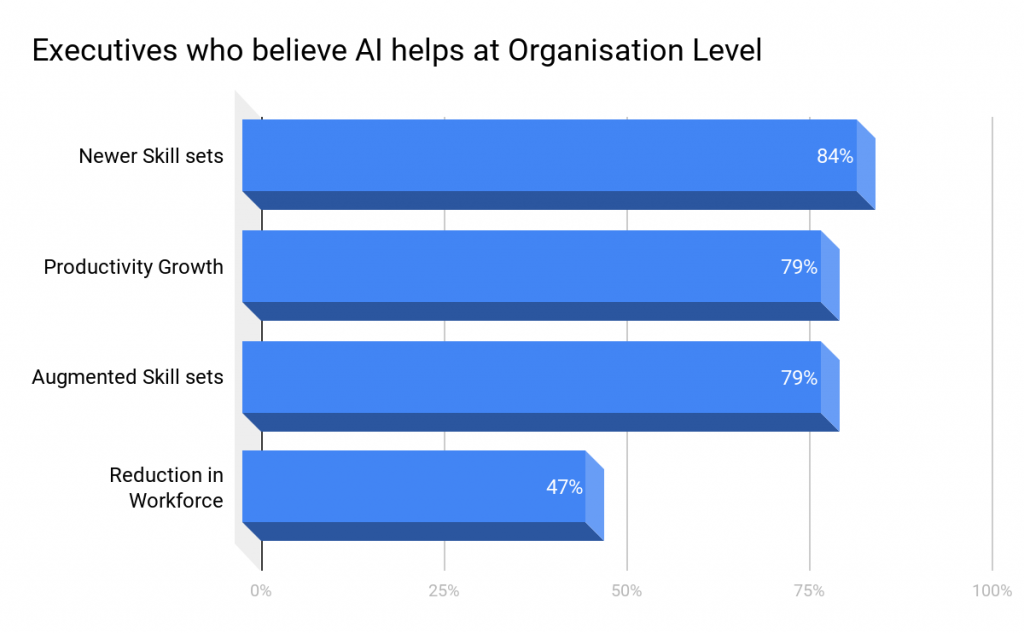 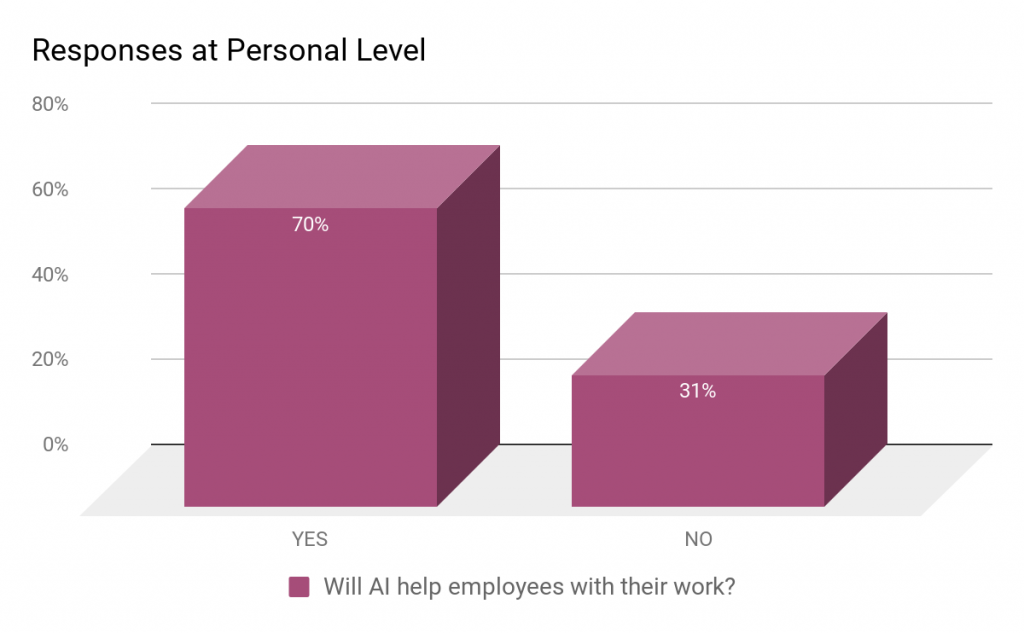 In an article by Erik Brynjolfsson, Professor at MIT Sloan School and the Director of the MIT Initiative on the Digital economy, he emphasises on three viewpoints: Improved AI skills, faster and efficient hardware, and the availability of data in larger magnitude. The author highlights that companies willing to implement AI and ML will benefit the most by citing examples of AI startups and educational websites such as Udacity. The ups-and-downs of ML are also discussed in deeper detail in the article.

On an ending note, AI will definitely re-define the way work is done in industries. With earnings calls discussing the possibilities of business growth through AI, it may soon become the common phrase in meeting rooms across all companies.