Artificial Intelligence swarms drug discovery. Is India catching up too? 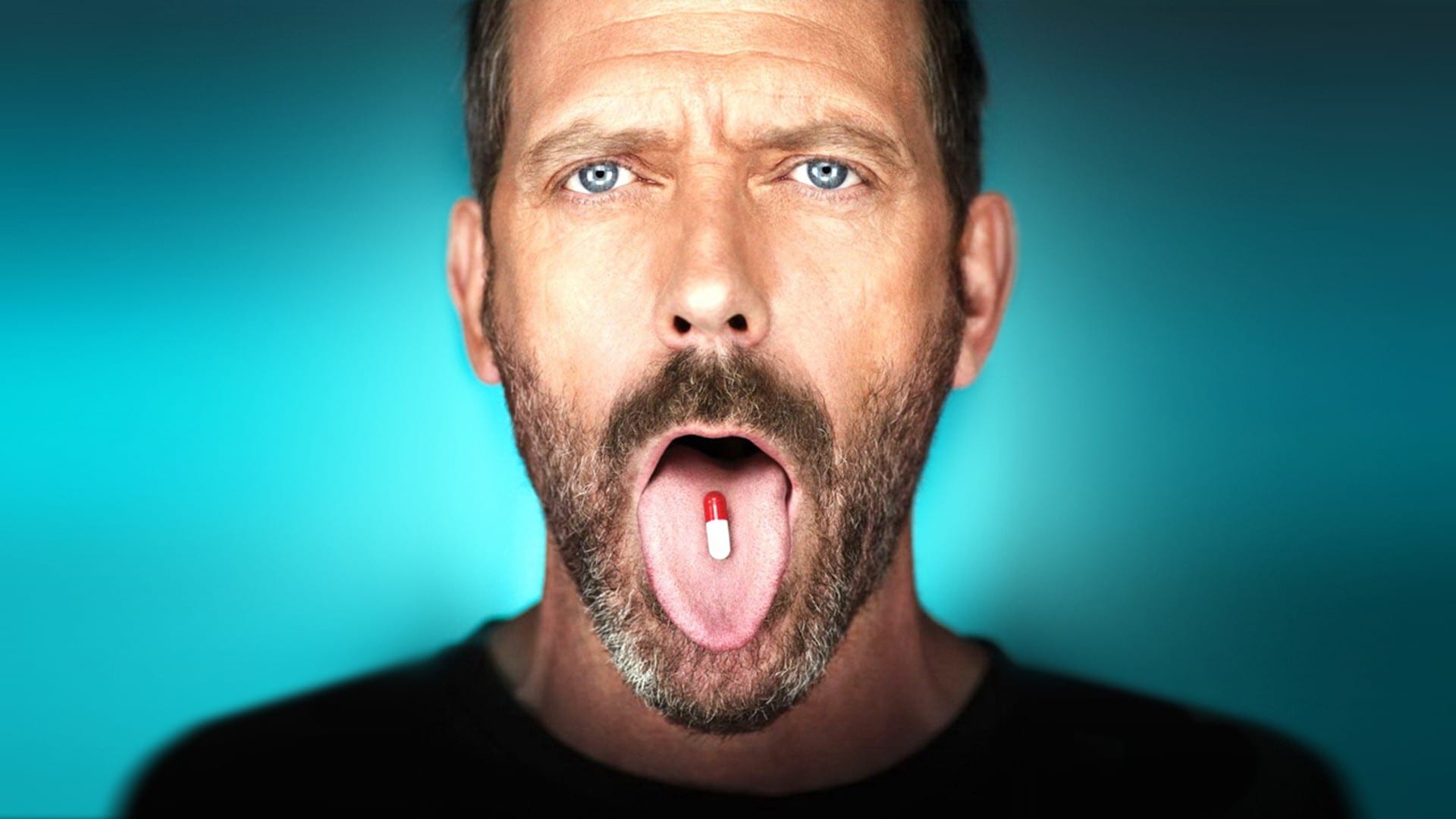 Drug discovery is a no easy deal and might take an entire lifetime to effectively deliver a medicine. With a single drug demanding no less than at least 15 years from the point of idea to a commercially admissible medicine, it wouldn’t be unfair to say that is lags quite behind than other industries to deliver product, and there is a definite need to bring a fundamental shift in drug discovery to make it faster and more convenient.

Over the years, industry stalwarts have recognized the importance of artificial intelligence and machine learning, and are making efforts to make AI a globally accepted technique in drug discovery. With AI taking over every aspect of our lives—creating music, making movies, replacing bank assistants, sorting out wastes and much more, let’s find out how has it kick started with—drug discovery!

AI in all aspect of drug discovery!

While researchers are still figuring out how to leverage the capabilities of AI to full potency, there are several aspects that they have already dived into. Understanding biological systems, finding the right drug molecule, easing out pre-clinical tastings are some of the process where artificial intelligence has come quite handy in.

Presenting pharmaceutical industry with tremendous benefits, AI has forayed successfully into deigning new molecules and performing predictive analytics to support clinical trials. It is bringing hope to many of those who were giving up on drug discovery as a sustainable business model.

AI – the savior of time and resources

Right from identifying the molecule to carrying out preclinical and safety trials, it costs no less than $1 billion per drug to the companies. Despite the heavy budget involved, the entire process has a low success rate, with only 1 in 10 medicines making it to the market—making the resources in terms of efforts, time and money wasted.

With the deployment of AI, companies are hoping better return in investment, timely delivery of medicines that are in high demand, amongst the many expectations. The researchers are looking forward to an opportunity to tap into much boarder chemical space. And AI gives them just that by providing a much wider and carried chemical palette to pick the best molecules for drug discovery. That’s not all, it can also ease out the process of patient selection for clinical trials.

Amidst the many benefits that adopting AI and machine learning approach offers, it improves the overall sustainability of the industry by building pipeline of new medicines.

Understanding the use of AI in drug discovery- Use cases

Many international players and startups are betting big in this area. From analyzing vast quantities of bioscience information to identifying molecules, these companies are doing it all. Let’s have a quick glance on a few of these companies and their amazing work.

BenevolentBio—This UK based company is developing an advanced artificial platform that helps scientists make new discoveries. The company aims to reinvent drug discovery by using deep learning and natural language processing to understand and analyze vast quantities of bioscience information such as patents, genomic data and other publications uploaded daily across biomedical journeys and databases. The deep learning software by the company powered by the NVIDIA DGX-1 AI supercomputer ingests and analyzes the information to find connections and propose drug candidates.

Though in the early stages, it has been helping in identifying promising targets much conveniently. Currently researching in Amyotrophic Lateral Sclerosis (ALS), the company used AI platform to review billions of sentences and paragraphs from millions of scientific research papers and abstracts. It then links relationship between the data and the ‘known facts’ to generate hypothesis.

Atomwise—Another startup based out of San Francisco is attempting to use artificial intelligence to make drugs for diseases such as Ebola, multiple sclerosis. AtomNet, built by the company is trying to take a shot at generating treatments. In its latest attempt, the company has invited academic and non-profit researchers from around the country who will receive 72 different drugs that neural network has found to have the highest probability of interacting with the disease, based on the molecular data that it has seen.

Though the neural network creates potential drugs, they aren’t guaranteed to be safe and need to go through clinical trials as other drugs in the market. The company believes that the speed at which it can generate trial-ready drugs based on previous safe molecular interactions is what sets it apart. AtomNet learns interaction between molecules much like artificial intelligence learns to recognize images.

TwoXar—It is working on AI driven glaucoma medication. It recently announced collaboration with Santen, a world leader in the development of innovative ophthalmology treatments, to discover, screen and prioritize novel drug candidates with potential application in glaucoma. The collaboration is striving to prove that AI-driven approaches can move beyond supporting existing hypothesis and lead the discovery of new drugs.

Others in this area are Insilicao Medicine, which uses GPU-accelerated deep learning to target cancer and age related illness, Deep Genomics, which uses machine learning methods to find patterns in massive datasets and generate biomolecules via computer models.

Big names like IBM, Stanford are betting high too-

Software giants across the globe are also putting up their foot in AI solutions to improve healthcare decision making. IBM has been working in this area for several years, and has developed a suite of advanced machine learning tools and computational models and platforms that can be used to derive insights from a wide variety of data sources ranging from pharmacological knowledge bases.

Stanford on the other hands is using advanced form of machine learning to solve problems in drug discovery. They have come up with a fairly new kind of deep learning, called one-shot learning, that requires only a small number of data points to focus on a problem. It has been looked high as a potential tool for drug development and other areas of chemistry research.

Back in India, companies are catching with the west in terms of adopting AI and ML to speed up the drug development process. One such AI and data analytics company in India— Intuition Systems is heating up the game. It has recently collaborated with Lantern Pharma to support drug development and biomarker identification. Lantern is utilizing its proprietary approach of advanced genomics and machine learning for drug development. It promises to cut down a notable time and overall risk involved in drug development. Intuition’s platform would facilitate identification and analysis of relevant predictive biomarkers from clinical and genomic datasets. This data can later be correlated with patients’ responses for the company’s clinical stage drug.

If we compare the overall adoption of AI and related technologies in speeding up the drug development processes, there evidently has been a tremendous growth with many companies across the globe venturing out in this field. But in the Indian context, there is a lot that still needs to be achieved. While the development around AI in India are catching up, there is a tremendous gap that needs to be filled in up for an efficient drug development to happen.