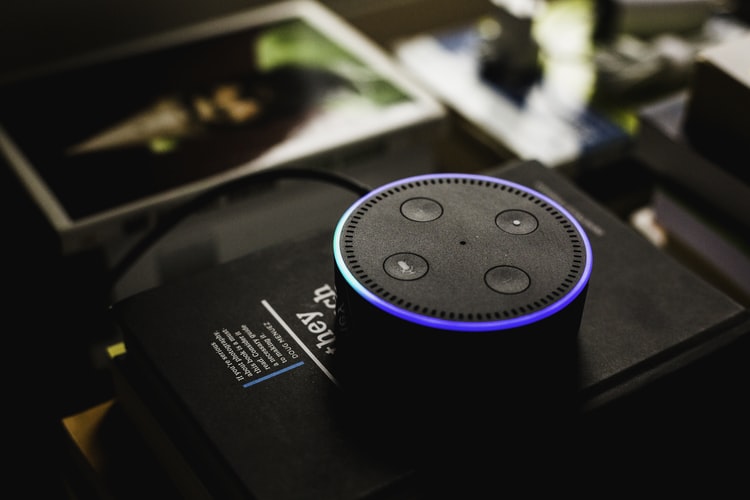 It is been five years since the world witnessed Alexa, and today it has become a household name. Amazon has sold more than 100 million devices that are assisting people in improving their productivity. And following the success, Amazon has now devised a plan to improve Alexa’s dexterity for enabling it to manage complex queries.

Amazon envisions an ecosystem, where Alexa will be omnipresent to perform a huge number of tasks on the go. To improve the response time, the firm is actively working on enhancing Alexa such that it transforms from passive to proactive assistant — anticipate the users request rather than waiting for a response from users. This will allow Alexa to carryout task by eliminating unnecessary back and forth conversations.

As a part of Amazon’s plan, Rohit Prasad, Alexa’s head scientist spoke to a noted tech magazine about the company’s approach of equipping Alexa with cameras to enhance its capability in understanding the context with computer vision technology. The organisation wants Alexa to orchestrate human lives not just in the house but anywhere in they go.

This September, in an event, Amazon showed its intention of integrating Alexa with wireless earphones (Echo Bud), smart rings (Echo Loop), and more. With such devices, users can carry Alexa and leverage it for making their life easier.

The company is optimistic about Alexa but since its launch, there have only been incremental advancements in the device. Although it can now obtain more than 100,000 skills, apart from a few such as adding events to calendars, checking the weather and playing music, the rest are barely used by the users. Mostly, people use five to six skills on regular terms, thus invoke doubts about the effectiveness of the product. In fact, an online publication called Alexa’s features, “miles wide but inches deep”.

Another shortcoming of Alexa is its lack of integration in mobile phones, although there is an app, users prefer the proprietary virtual assistance of the operating system provider — Google now in Android and Siri in iPhones. Even after so many years, it has failed to make its mark in mobile devices.

Besides, in the device, it has only been able to improve the speaker, add digital time, and similar other gradual alteration. Such a piecemeal approach has spoiled the user expectations over five years.

The rise in cyberattacks have further has hampered users’ desire to own such devices. More recently, hackers were able to breach Alexa’s security layers with lasers. They used to communicate with the device with frequencies that it adopts for conversing with humans. To add to the misery, the lasers can be used from a long distance and can even penetrate laser lights from windows to hack Alexa.

People are already worried about how Amazon is utilising their data, as users do not prefer surveillance. Besides, the firm’s designated employees that work in Alexa developments listen to recorded audios. While the company now do have an option to opt-out from it along with deleting their recorded data, but one cannot stop their data from training their machine learning models.

There are various concerns about the adoption of virtual assistants among users which the company understands and is committed to mitigating them to gain its customers’ confidence. Every technology has flaws but it is about how the providers are focusing to make address those. With Google, Facebook, and Apple behind their back, Amazon understands the importance of innovation in this highly competitive marketplace and has come up with new plans for lifeless Alexa.

Amazon with its plans is assuring of improvements in Alexa to provide superior customer experience. In the future, one can expect more engagement with their virtual assistant to streamline their day to day activity by directing in a way you want with improved Alexa.