What Is Automated Machine Learning? 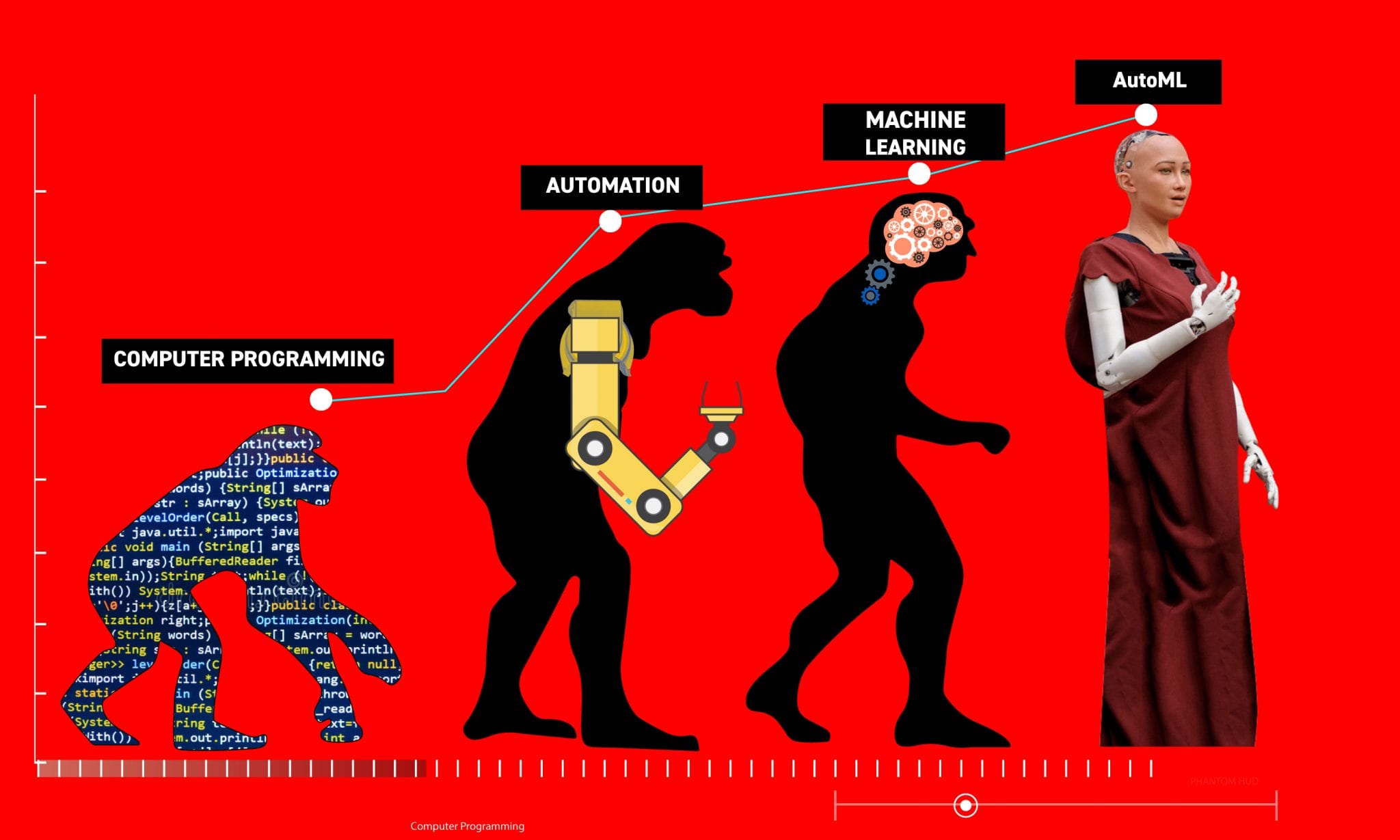 Despite the growing need for roles relating to the Analytics field across the globe, entrepreneurs as well as big organisations are always searching for ways to improve the data science workflow. One of the key reasons for the constant search of upgradation is the repetitive nature of work put on the plate of data scientists and their peers.

This is where Automated Machine Learning or automated machine learning comes in the picture.

Repetitive tasks can try any human’s patience and when a large quantity of data is to be poured over. If certain task that which the data scientists come across are automated, they can save a lot of time and effort.

Here are a few examples:

– Algorithm Selection and Hyper-Parameter Tuning: Choosing apt algorithms from a plethora of selection

So What Exactly Is Automated Machine Learning?

We came across one of the most convoluted, yet mind-blowing definition of Automated Machine Learning on an blog. The writer says:

While many may find this definition confusing, one can draw a parallel to the same from human evolution.

The writer then dissects the definition:

– Automated Machine Learning helps computers to learn how to optimise the outcome of learning how to perform the routine actions.

How Can Automated Machine Learning Be Used:

Machine Learning is used in almost all analytics-based organisations. But many complex tasks such as pre-processing data, selecting appropriate features and model family, optimising model hyperparameters, post-processing machine learning models and critically analysing the results, among others, often fall beyond the purview of analysts who don’t specialise in ML.

“NASNet may be resized to produce a family of models that achieve good accuracies while having very low computational costs. For example, a small version of NASNet achieves 74 percent accuracy, which is 3.1 percent better than equivalently-sized, state-of-the-art models for mobile platforms. The large NASNet achieves state-of-the-art accuracy while halving the computational cost,” said an official Google statement.

But Google CEO Sundar Pichai has big hopes from AutoML. He was reported saying, “Today these are handcrafted by machine learning scientists and literally only a few thousands of scientists around the world can do this… We want to enable hundreds of thousands of developers to be able to do it.”

Automated Machine Learning will lessen the scientists’ and programmers’ dependency on intuition by trying out an algorithm, scoring, testing and refining other models. In fact, it will automate the machine learning process of the data science workflow in the organisation.

Randy Olson, Senior Data Scientist at University of Pennsylvania Institute for Biomedical Informatics, and lead developer of TPOT has gone on record to say: